India reported more than 100,000 new Covid-19 cases over a 24-hour period for the third time this week as South Asia's most populous country pushes ahead with its vaccination campaign.

There were 126,789 new cases reported on Thursday, according to government data. Over 80% of those cases were from ten states including the hard-hit western state of Maharashtra, home to India's financial capital, Mumbai. 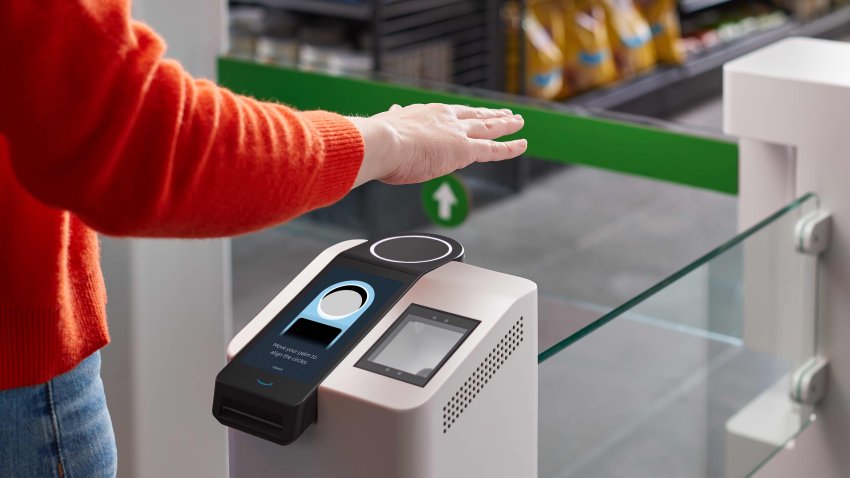 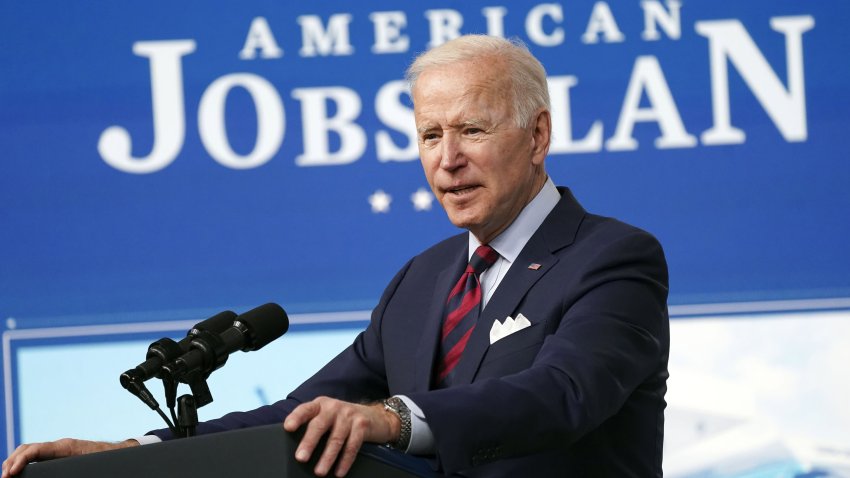 Since the start of April, India has reported more than 779,000 cases, with Maharashtra accounting for just over half of them.

Local authorities in Maharashtra have stepped up restrictions, including night curfews where only essential services are allowed to remain open. Other states are also preemptively increasing restrictions as worries mount over a potential shortage in hospital beds and doctors.

India's mass inoculation campaign, which began in January, has accelerated in recent weeks. Starting in April, anyone over 45 is eligible for their shots. Government data showed as of Thursday, more than 90 million vaccine doses have been administered.

But, media reports this week said that several states, including Maharashtra, have warned that they are running out of vaccine stock at a crucial juncture where cases are climbing rapidly.

In response, the Indian government accused some states, including Maharashtra, of diverting attention away from their failure to control the virus outbreak.

"Vaccine supplies are being monitored on a real-time basis, and State governments are being apprised regularly about it," Health Minister Harsh Vardhan said in a statement Wednesday. "Allegations of vaccine shortage are utterly baseless."

India is manufacturing enough vaccines per month to inoculate people over the age of 45, according to Randeep Guleria, director of the All India Institute of Medical Sciences, and a member of the Indian government's Covid-19 task force.

"These vaccines are being manufactured and there is enough stock on a monthly basis. It's an issue that they have to be distributed regularly to all areas and as states start distributing, they have to make sure that there is equitable distribution depending upon the demand," Guleria said Thursday on CNBC's "Street Signs Asia."

"In terms of actual numbers, if you do the (math), the shortage is not there, it's the distribution that has to be done in a proper manner," he said.

Guleria added the situation in Maharashtra as well as in some of other states is such that some areas have a high uptake of vaccines and in others, there is vaccine hesitancy and stock lying around.

But the Serum Institute of India, which is manufacturing one of the country's two approved vaccines — AstraZeneca's shot, known locally as Covishield — has a different view of things.

Serum Institute boss Adar Poonawalla told Indian media that the company's production capacity is "very stressed." He said the vaccine manufacturer needs about $400 million to ramp up capacity by June.

He revealed to the Business Standard that AstraZeneca sent Serum Institute a legal notice for delays in supplying vaccines abroad. In February, Poonawalla said that his company had been directed to prioritize India's vaccine needs and asked foreign governments to be patient.

Guleria said that other manufacturers who make vaccines are being tapped to chip in and help step up production. He added that India might soon approve a third vaccine — the Russian-made Sputnik V, which will be produced by pharmaceutical firm Dr Reddy's Laboratories.