Those annoying required minimum withdrawals from retirement accounts that kick in at age 72 may come with a silver lining: helping you make your money last through your lifetime.

Generally speaking, if you were to take only your yearly RMDs it would mean those accounts wouldn't be depleted in your lifetime. Of course, as with most things in financial planning, the strategy can't be viewed in a vacuum.

"You can use it as a plan — as a guideline — but it's highly unlikely you'd stick to it throughout your whole life," said Ed Slott, CPA and founder of Ed Slott and Co. "You have to plan for life happening."

Here's a look at other stories impacting the financial advisor business.

RMDs apply to 401(k) plans — both traditional and the Roth version — and similar workplace plans, as well as most individual retirement accounts. (There are no RMDs for Roth IRAs during the account owner's lifetime. However, beneficiaries who inherit Roth IRAs must take RMDs.)

While most account holders — 79.5%, according to the IRS — take more than their yearly RMD, the withdrawals can be a thorn in the side of those who don't need the money. Yet if you fail to pull out the required amount, you face a 50% penalty. 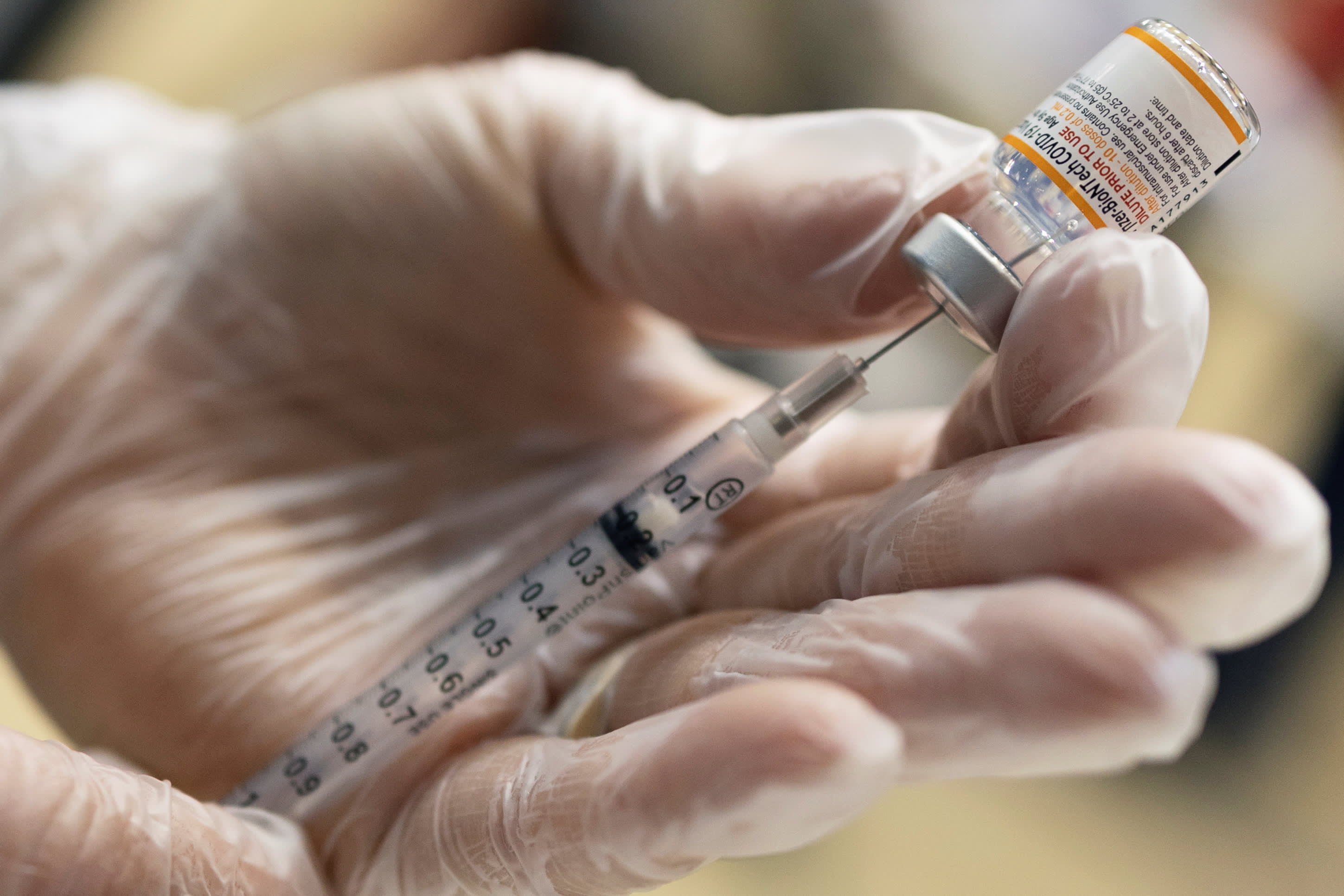 Current law says you have to take your first RMD for the year in which you turn age 72, although that initial required withdrawal can be delayed up until April 1 of the following year. If you're employed and contributing to your company's retirement plan, RMDs do not apply to that particular account until you retire.

The amount you must withdraw each year is determined by dividing the most recent year-end balance of each qualifying account by your "life expectancy factor" as defined by the IRS. The agency has new life expectancy tables that are effective this year.

While the new tables assume you'll live longer, which means a smaller RMD compared with past calculations, the amount you must withdraw still will generally get bigger as you age because your life expectancy declines each year. (See chart further down for illustration.)

Here's how life expectancy gets factored into the RMD calculation at various ages: For a 72-year-old, it's 27.4 years, according to the IRS table used for lifetime RMDs. If that person has $1 million, the RMD would be about $36,500 ($1 million divided by 27.4).

Using RMDs as a guideline for ensuring you don't outlive your assets is similar to the so-called 4% rule, generally speaking.

That strategy involves withdrawing 4% in the first year of retirement and in subsequent years taking that same amount, only adjusted for inflation annually. This withdrawal rate is intended to ensure a retiree's assets stretch across a 30-year retirement, beginning at age 65. (However, recent research suggests a better rate would be closer to 3%).

It's worth noting that it's impossible to predict how the market will impact your portfolio from year to year under either approach, which also depends on the investments in your portfolio and their exposure to risk.

And regardless of the income strategy you implement, it's important to also remember to have a cushion for unexpected expenses, Slott said.

"It all sounds good until you need more than the amount you planned for," he said.