Student debt balances among 2020 graduates remained at an all-time high.

Last year's borrowing graduates in New Hampshire, Pennsylvania and Delaware owed close to $40,000 for their bachelor's degree, on average, according to a report by the Institute for College Access and Success. 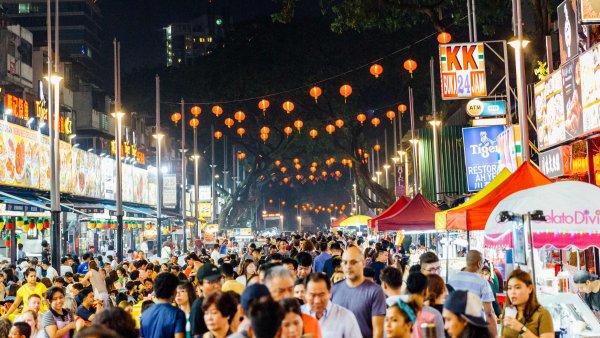 More from Personal Finance:
How to shop early and still get the best deals
Thanksgiving dinner is more expensive this year
How to limit the bite inflation is taking from your budget

Average debt at graduation among undergraduate borrowers was higher than $30,000 in 19 states, and more than $35,000 in six states.

Nearly 75% of 2020 college graduates had student debt in South Dakota. More than 60% were in the red in West Virginia, Pennsylvania, Minnesota and many other states.

Federal student loan balances tell only part of the story. More students are taking out private students loans, too.

Graduates last year who borrowed private student loans in Washington, D.C., had an average balance of $51,750, the researchers at TICAS found. The average private student loan balance was more than $40,000 for graduates in New York, Vermont and Massachusetts.