These Are the Top 10 Countries for Talented Workers

Switzerland has been named the best place in the world for attracting and nurturing skilled workers, even as the coronavirus pandemic weighs on many countries' ability to win over top talent.

Switzerland was praised for its high-quality education system and focus on apprenticeships, as well as its ability to attract overseas professionals with high living standards and strong pay packets. Denmark, meanwhile, performed well for its emphasis of equal opportunity across society, and Luxembourg ticked up followed sustained investment in its workforce over recent years. 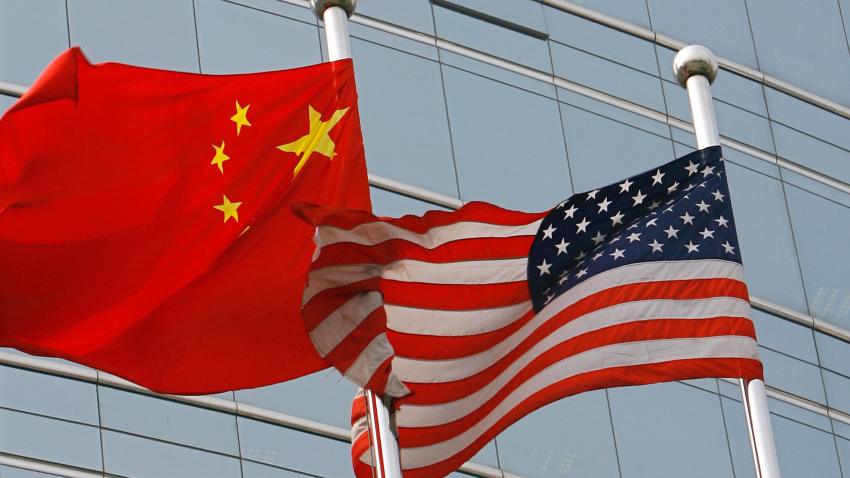 The U.S. Government Needs to Get Involved in the A.I. Race Against China, Nasdaq Executive Says 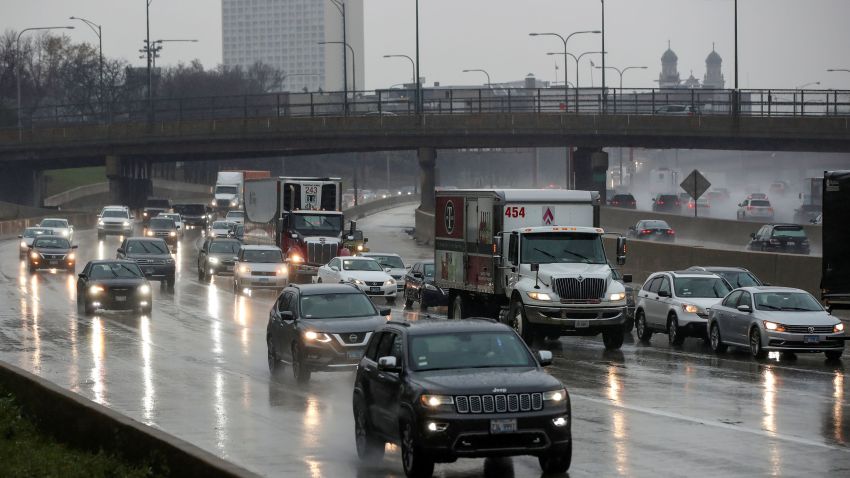 Here are the top 10 countries on the list of 63 countries, which was heavily led by Western Europe.

Among the bottom 10 countries were: Russia, Bulgaria, Mexico, Romania, Colombia, Brazil, Venezuela, Slovak Republic, with India and Mongolia coming out last in the ranking.

Now in its seventh year, the IMD annual ranking seeks to provide a picture of leading economies' talent pools, and therefore their global competitiveness. It does so by drawing on a mixture of hard data and surveys to measure markets.

Countries are assessed across three key criteria: 'Investment and development' looks at how a country fosters domestic talent; 'Appeal' assesses the extent to which an economy retains homegrown talent and draws international talent; and 'Readiness' measures the quality of skills and competences available.

As with previous years, the latest study was conducted between January and April, and as such, does not fully account for the impact of the pandemic. However, Jose Caballeros, senior economist at the IMD World Competitiveness Center, told CNBC Make It the findings provide some indication of which job markets may feel the greatest social and economic fallout.

"The performance of the top talent-competitive countries remains relatively strong," said Caballeros. "It is among the other economies where we see more fluctuation."

Indonesia, which came in at position 45, and Malaysia, which was 23rd on the list, both fell in the rankings this year. That was due to "brain drain" — the emigration of educated workers away from their home country — and a reduced ability to attract foreign highly skilled workers and international managers, Caballeros said. He added that the pandemic will likely make that problem worse.

Meanwhile, other countries that are largely reliant on overseas talent, such as Singapore, Australia, the U.S. and the U.K., could also see a negative impact from recent border restrictions, the report noted.

But Caballeros said the pandemic has also provided a spot of opportunity for economies to invest in their people and adapt to new ways of working.

"Enabling employees to acquire new or redeploy existing skills — to transition to remote working for example — will also be essential to sustaining the effectiveness of the talent pool in the near future," he said.

"This effectiveness will be necessary to tackle the new challenges that may arise following the current crisis. Facilitating the adoption of flexible new technologies will also be helpful for such economies since they will be able to be redeployed to address the needs of a continuously changing context," Caballeros added.

Don't miss: Happiness expert: One technique for staying upbeat during the pandemic