CNBC's Jim Cramer on Wednesday warned investors that if they own any buy now, pay later stocks, they should brace themselves for more damage to their portfolios.

"These stocks never should've been worth so much in the first place. Their business models were much more attractive when interest rates were incredibly low, but it remains to be seen if they work in a more normal environment," the "Mad Money" host said.

"Even if it doesn't seem like it at the time, earnings matter. Valuations matter. The economic landscape, it matters. … That's what we've learned this year, and it's been agonizing if you had fintech exposure. I don't think the pain is necessarily over," he added.

Buy now, pay later services, or BNPL, rocketed in popularity during the pandemic as consumers shifted to online shopping. The space for BNPL companies has since grown, with companies such as Affirm, Block, Upstart, PayPal and Apple in tight competition.

Cramer said that BNPL's boost from the pandemic is long gone, especially as Wall Street worries about a looming recession and the Federal Reserve fights to beat down inflation. 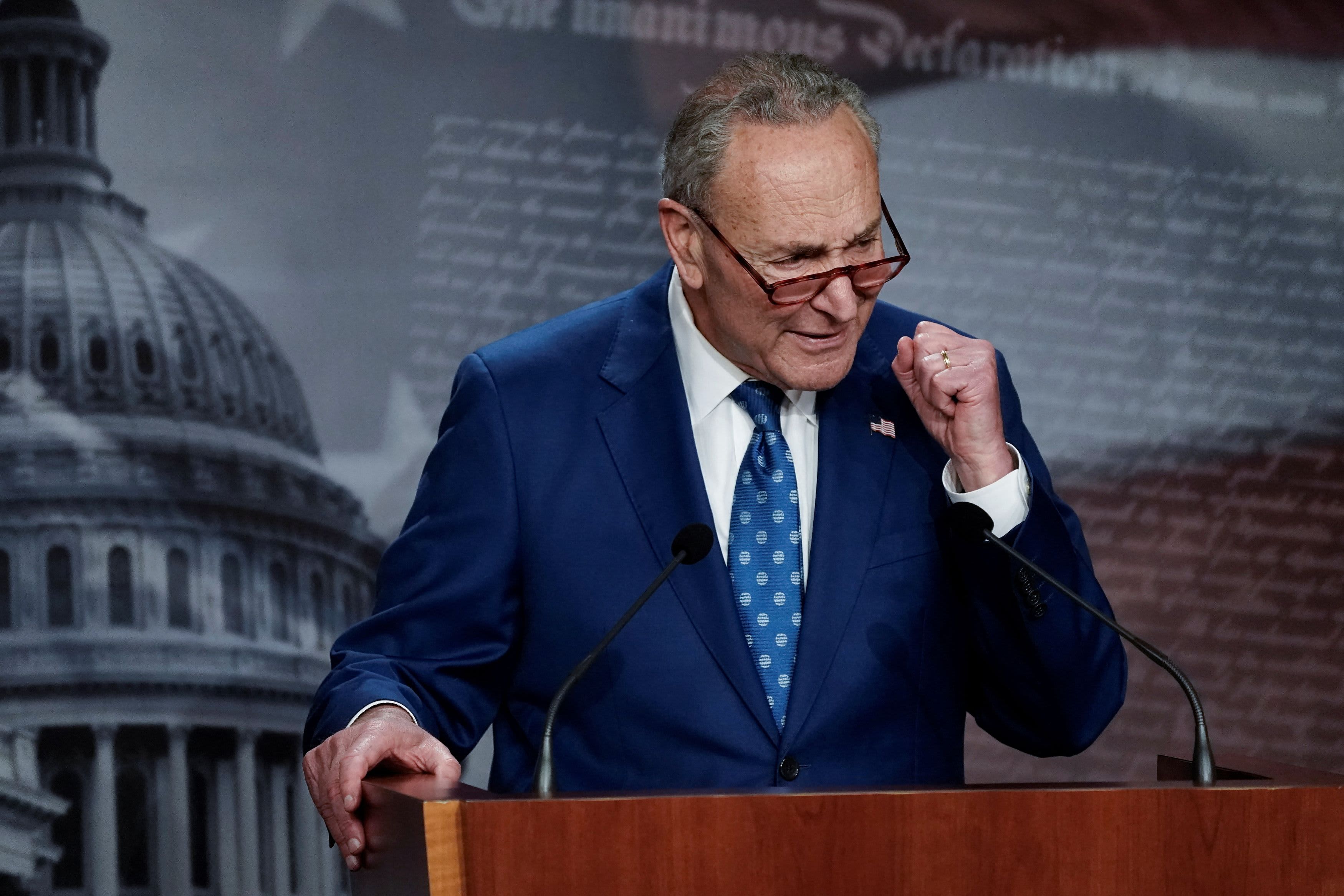 "The moment the Federal Reserve declared war on inflation in November, Wall Street turned against growth, including the whole financial technology edifice. … The buy-now pay-later plays, like Affirm, are everything this new market hates: unprofitable, expensive," he said.

"For more diversified payment plays like Block and PayPal, they also had cryptocurrency trading exposure, which has turned into" a hindrance for them, he added.

Cramer also pointed out that BNPL stocks are well below where they once were, and it's unclear whether they'll make a recovery.

"It's been an abominable decline," he said.