‘The System Is Rusty': Executives Defend Industry as Airlines Cancel Scores of Flights

Air travel is roaring back, but not without some significant hiccups.

Particularly in North America and Europe, travelers have described chaos at airports, with scores of flights canceled or delayed, luggage lost and wait times to board planes exceeding four hours. That's partly the result of labor shortages from the pandemic, as layoffs have put pressure on airports and airlines facing a surge of summer passengers eager to travel.

Qantas CEO Alan Joyce, speaking to CNBC's Dan Murphy about the sector's recovery, said that after nearly two years of dramatically reduced activity, it's going to take some time to get the system up and running smoothly again.

"The entire industry everywhere is experiencing this, and we're seeing some of it in Australia," Joyce said at the International Air Transport Association's (IATA) 78th Annual General Meeting in Doha, Qatar, on Sunday.

It's "not as bad as you're seeing in Europe or in the North American market," the CEO said. "We saw during Easter long queues at airports; nothing like you've seen in London, Manchester and Dublin and other places around Europe." 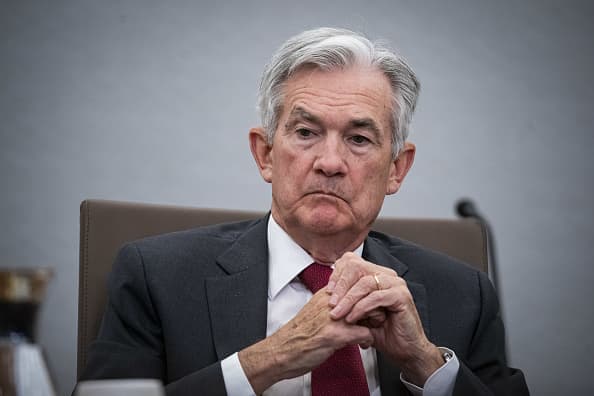 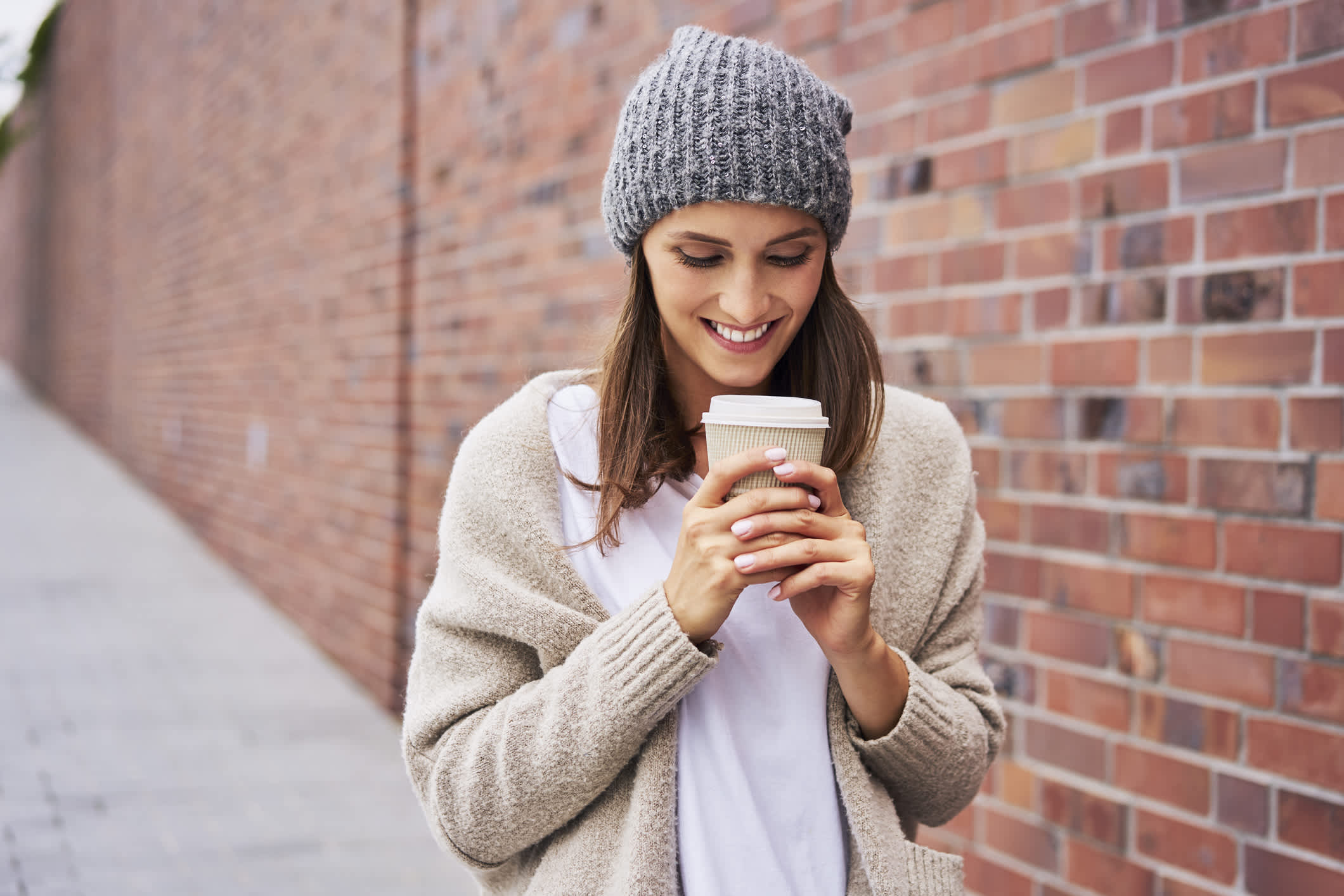 "And I think it does take a while. The system is rusty, everything was closed down for two years," he added. "It is going to take awhile to get that system humming again. It's a huge complicated business, there's a lot of moving parts involved in it."

IATA Director General Willie Walsh, in a separate interview from Doha, said airport chaos and delays are "isolated" and not every airport is experiencing problems.

Nevertheless, he added that the airline industry isn't yet "out of the woods" when it comes to recovery.

"Yes we want to do better, and yes we will do better. But I would strongly urge consumers looking at the opportunity to fly to reflect on the fact that this isn't happening everywhere," Walsh said. "And in the vast, vast majority of cases flights are operating on schedule, without disruption, without any problems at the airport, and I think you can look forward to enjoying the experience of flying again."

Those comments came as thousands more flights were canceled in the U.S. over the weekend and the prior Friday, which was so far the busiest air travel day for the country this year, according to the Transport Security Administration. By Friday afternoon, airlines had canceled more than 1,000 flights, after already canceling 1,700 on Thursday, the Associated Press reported.

On Saturday, some 6,300 flights into, from and within the U.S. were delayed and more than 800 were canceled, NBC News reported, citing flight tracking site FlightAware.

Still, for Qantas, Australia's flagship carrier, the domestic comeback appears to be firing on all cylinders.

"It's really good — in Australia, the domestic market, we're seeing massive growth in demand, with demand for leisure over 120%, the corporate market and the SME markets back to 90% of pre-Covid levels, and so we have nearly full capacity restored in the domestic market," Joyce said.

"But demand is massive," he added. "We're having more demand internationally than, in some cases, we've seen before Covid, with less capacity, which is allowing us to recover fuels costs, get yields up."