The legislation includes tax reporting provisions that apply to digital assets like cryptocurrency and nonfungible tokens, or NFTs.

There are two potential ways crypto investors will be impacted. Here's a look at each. 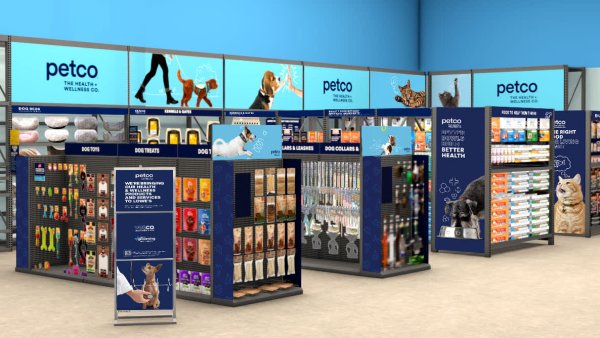 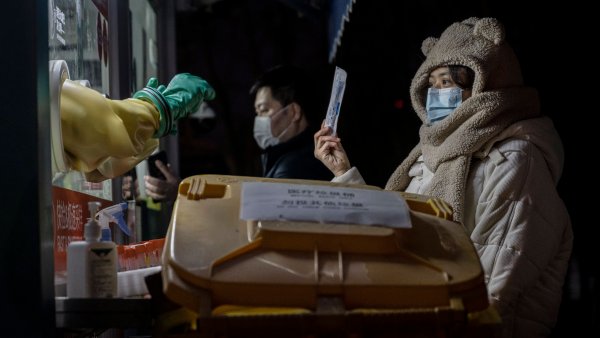 One provision would require each "broker," which will mainly be exchanges, to report their cryptocurrency gains in a type of 1099 form. "Brokers" will also have to disclose the names and addresses of their customers.

Critics worry that as written, the provision's definition of a "broker" is too broad. Cryptocurrency advocates are concerned that the current language could potentially target those without customers who wouldn't have access to the information needed to comply. In response to these fears, the U.S. Treasury Department said in August that it will not target non-brokers, such as miners, hardware developers and others.

A "broker" or exchange must send a Form 1099-B to both the Internal Revenue Service (IRS) and their customer. The customer uses information from the 1099-B to calculate their preliminary gains and losses, which is reported on their own tax return.

However, "these 1099s are going to be inaccurate for the most part, because these exchanges don't have visibility into what you have in your self-custody wallet or what you're doing in decentralized finance, or DeFi, applications," Chandrasekera says. With a self-custody wallet, investors own their private keys and cryptocurrency holdings, rather than using a third party, such as an exchange. Things could get tricky if an investor has both self-custody wallets and exchange wallets.

If an investor were to send $100,000 worth of bitcoin from their self-custody wallet to their Coinbase wallet and sell the funds, Coinbase would be required to issue a 1099 saying that the investor sold $100,000. But Coinbase will not know how much the investor initially paid for the bitcoin because it didn't happen on the exchange.

As a result, Coinbase will not know the investor's cost basis, which may lead to an overstated 1099, Chandrasekera says.

Investors will need to sort out these inaccuracies themselves. They're "going to get these 1099s and they're going to panic, like, 'Why do I have so much in gains?'" Chandrasekera says. "They will have to talk to an accountant or use a tool to reconcile it and report the right amount."

Another provision expands a section of the U.S. tax code called 6050I to include digital assets.

Section 6050I requires that people who receive more than $10,000 in cash and equivalents file a report with the IRS. The report includes details about who paid them, including names and Social Security numbers. Any failure to report details about those sending payments is considered a felony offense.

The infrastructure bill provision would require similar from businesses and exchanges when they receive more than $10,000 in cryptocurrency.

While "it doesn't have any direct burden on the end taxpayer," Chandrasekera says, it will impact their privacy.

"Say you buy a Tesla with one bitcoin valued at $60,000. The car seller — the business — has to collect your personal information, like your name, address, Social Security number, etc., so they can report that to the IRS," he says.

This surveillance rule has been called "unworkable and arguably unconstitutional" by cryptocurrency lobbyists like non-profit CoinCenter.

"Crypto people are privacy conscious. Why would they want to give all their information to these businesses? Some of these businesses may not even have a good way to protect that private information. That could lead to other second- and third-order consequences," Chandrasekera says.

Provisions will not take effect until January 2024

The provisions will not take effect until January 2024, and in the meantime, lobbyists within the cryptocurrency industry plan to push for amendments and standalone bills to adjust the provisions.

Prior to establishing the law, the Treasury plans to take time to undergo research to understand who might be asked to comply and verify whether they'd be capable of doing so, a Treasury official previously told CNBC Make It. This process could take years.

The provisions in this bill are more to establish intent, rather than lay out specific rules.

Update: This story has been updated to reflect that President Joe Biden will sign the bipartisan infrastructure bill into law on Monday, Nov. 15.

Don't miss: Treasury will not target non-brokers like miners