The U.S. Supreme Court said Friday that it will not hear a case brought by a Christian florist who is arguing that a Washington state anti-discrimination law that requires her to provide custom flower arrangements for same-sex wedding ceremonies is unconstitutional.

The court's decision left intact the state court rulings against the florist. It comes weeks after the high court weighed in on another gay-rights issue, siding with a Catholic adoption agency in Philadelphia that says its religious beliefs prevent it from working with same-sex foster parents.

The case is similar to a dispute the top court decided three years ago involving a religious baker who declined to make a custom cake for a same-sex wedding. 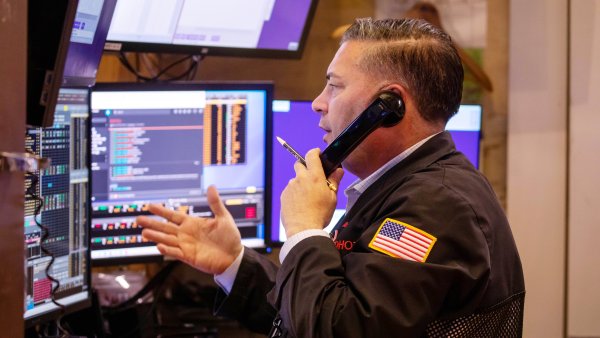 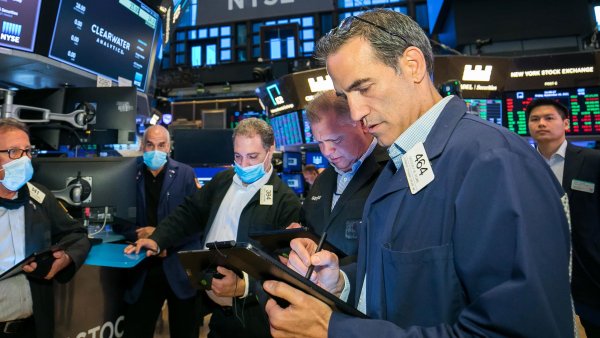 Four ‘Contrarian' Trades That Could Withstand the Market's Wild Swings

In that ruling, known as Masterpiece Cakeshop, the court held 7-2 in favor of the baker but declined to provide a general rule that could apply outside the case's specific circumstances.

The flower shop case, known as Arlene's Flowers, involves the same lawyers and many of the same issues as the Masterpiece Cakeshop case.

The opinion in the Masterpiece Cakeshop case was authored by Justice Anthony Kennedy, who had also advocated for LGBT rights from the bench. Kennedy has since retired and been replaced by Justice Brett Kavanaugh, whose views on LGBT rights are unknown.

The florist case dates back to 2013, when Barronelle Stutzman, the owner of Arlene's Flowers, refused to provide flowers for the wedding ceremony of her longtime customers Curt Freed and Robert Ingersoll on the basis that her Southern Baptist faith does not recognize marriages between two men.

Stutzman's refusal ultimately led the state's attorney general to obtain a court order barring Stutzman from discriminating against same-sex couples in the future. The Washington Supreme Court upheld the order, prompting Stutzman to ask the U.S. Supreme Court to step in.

"The court branded Barronelle a 'discriminator' and ordered her to attend, facilitate, and create custom floral art celebrating all marriages or none," Kristen Waggoner, an attorney for Stutzman, wrote to the justices.

Waggoner, an executive at the conservative Alliance Defending Freedom, was also one of the attorneys who represented the baker in the Masterpiece Cakeshop case.

Stutzman has argued that her floral arrangements are effectively speech, which is protected by the First Amendment.

"Like all artists, Barronelle speaks through her custom creations," Waggoner wrote in her petition with the top court, which characterizes the floral arrangements as "multimedia works incorporating flowers."

Ingersoll and Freed, who married in 2013 in a small ceremony, have argued that Stutzman is essentially seeking a "floral art" exemption to anti-discrimination laws.

"The notion of a First Amendment right to discriminate has been rejected as often as it has been raised," wrote Ria Tabacco Mar, an ACLU attorney representing the couple, who also represented the couple in the Masterpiece Cakeshop case.