Dish Networks (DISH) – The satellite TV provider rose 3.2% in premarket trading after it reported quarterly earnings of $1.24 per share, well above the consensus estimate of 75 cents a share. Revenue came in above estimates as well. Dish lost a net 133,000 pay-TV subscribers during the quarter, compared to a drop of 194,000 a year earlier.

Boeing (BA) – Boeing shares fell 3.2% in the premarket after an engine failed on a United Airlines (UAL) Boeing 777 jet. U.S. regulators have ordered inspections of jets using the same Pratt & Whitney engine that failed on the United flight, and Boeing has recommended airlines suspend using those jets until inspections can be completed. 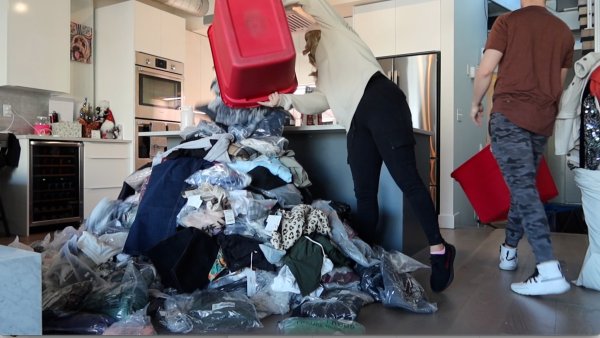 What Really Happens to Amazon Returns 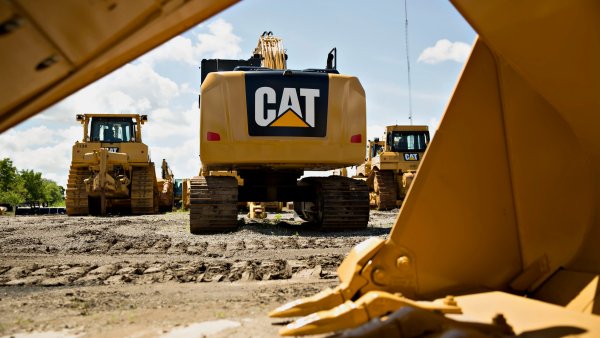 Cooper Tire (CTB) – Cooper Tire shares jumped 13.1%, following news that it had agreed to be acquired by rival Goodyear Tire (GT) for $2.8 billion in cash and stock. The deal is worth $54.36 per share for Cooper Tire shareholders, 24% above Cooper's Friday closing price. Goodyear shares fell 5%.

People's United Financial (PBCT) – The bank agreed to be bought by M&T Bank (MTB) in an all-stock deal valued at $7.6 billion. The combined bank will have about $200 billion in assets. People's United shares jumped 6.2% premarket.

Discovery Communications (DISCA) – The cable channel company earned 76 cents per share for the fourth quarter, 4 cents a share above estimates. Revenue also topped Wall Street forecasts and Discovery said its Discovery+ streaming service was on pace to have 12 million subscribers by the end of the month. Discovery's shares jumped 8.2% in the premarket.

Tesla (TSLA) – Tesla has made about $1 billion in paper profits on its bitcoin investments, according to a research note from Wedbush analyst Dan Ives. He said Tesla is on a trajectory to make more from bitcoin than it did from selling electric vehicles in all of 2020. Tesla fell 2.3% in premarket trading.

Zillow (Z) – Zillow has rolled out a "virtual tour" feature for listed properties, which ties pictures and videos to floor plans. The real estate website operator is now available in 25 U.S. regions, and is an alternative to prerecorded video tours. Zillow shares lost 1.9% in premarket action.

Kohl's (KSS) – A group of private-equity firms now controls a 9.5% stake in the retailer, and The Wall Street Journal reports that the group is attempting to take control of the board of directors. The group is the same one that teamed up to push for change at retailer Bed Bath & Beyond (BBBY). Kohl's rose 7.4% premarket.

Tapestry (TPR) – The luxury goods retailer rose 1.2% in premarket action after Credit Suisse upgraded the stock to "outperform" from "neutral." Credit Suisse said the handbag category is primed for a strong rebound as lockdowns diminish, and also said Tapestry's investments in new growth channels over the past year are paying off.