Check out the companies making headlines after the bell:

Electronic Arts — Shares of the video game company jumped more than 2% in after-hours trading after the company announced that its highly anticipated game Battlefield 2042 is now slated for a worldwide launch on Nov. 19.

Moderna  — The drug maker's stock rose slightly in extended trading after the company released more data on so-called breakthrough Covid cases that supports the push for the wide use of vaccine booster shots. The study that showed the incidence of breakthrough Covid cases was less frequent in a group of trial participants who were more recently inoculated, suggesting immunity for earlier groups had started to wane.

Danimer Scientific — Shares of the biopolymer manufacturer rebounded about 3% after a near 15% sell-off during the regular trading session on Wednesday. The sharp decline came after short-seller Muddy Waters published a negative report on the company. Danimer "greatly misrepresented the state of its business," including "customer relationships, product development, scalability and TAM for PHAs," the report said. 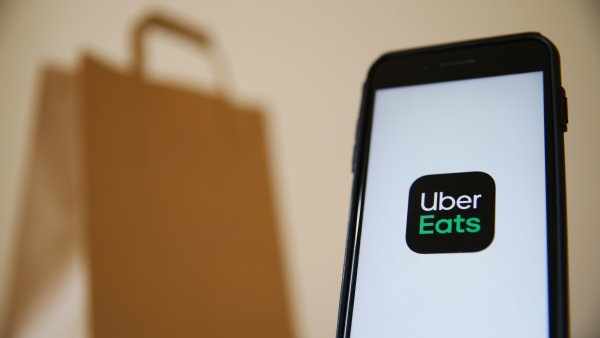 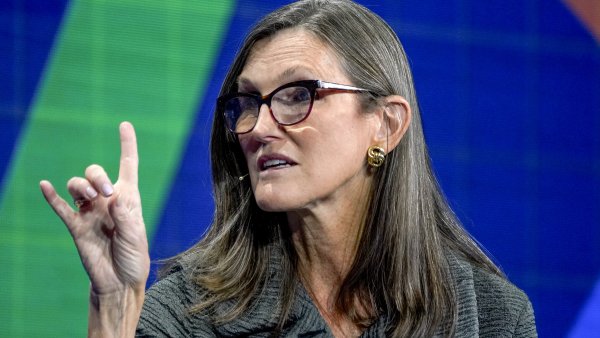 Correction: Electronic Arts announced its highly anticipated game Battlefield 2042 is now slated for a worldwide launch on Nov. 19. An earlier version misstated the title of the game.