Sales topped analysts' estimates, driven by consumers refreshing their wardrobes for summer vacations and the office and looking for styles in new sizes.

The stock was recently up around 15% in extended trading.

Stitch Fix also raised its revenue outlook for the full year, after previously lowering it due to the uncertainty stemming from the Covid pandemic. It offered a better-than-expected sales outlook for its fiscal fourth quarter.

President and incoming CEO Elizabeth Spaulding noted that as the apparel retail backdrop improves across the country, the company is building momentum. In its men's business, for example, button-down shirts are trending and suit requests are back up. Stitch Fix said its tailored shop is outperforming its lounge selection.

Here's how Stitch Fix did during the period ended May 1 compared with what analysts were anticipating, using Refinitiv estimates: 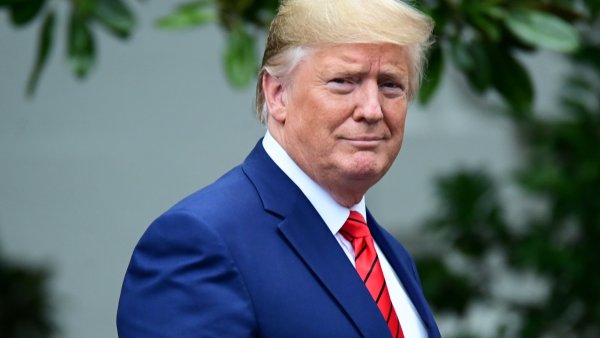 Its active client count grew 20% year over year to 4.1 million and was up 234,000 from the previous quarter. Stitch Fix defines active clients as people who have bought an item directly from its website in the preceding 52 weeks from the last day of the quarter.

Revenue per active client came in at $481, down 3% from a year earlier but up 3% from the prior quarter.

The company is still working to improve the window of time it takes for it to receive orders of merchandise to its warehouses, which were elongated over the holiday season and have weighed on recent results. CFO Dan Jedda said Monday that the shipping windows have come back down to pre-holiday levels, but remain heightened compared with a year earlier.

Before the end of its fiscal year, Stitch Fix is set to launch its direct-buy service, which allows customers to purchase items individually from its app, to the public. Currently, only subscribers can use the direct-buy service. Stitch Fix has said the offering is an evolution of its business that should help it to continue to grow sales and reach new users.

Spaulding is set to succeed founder and CEO Katrina Lake on Aug. 1.

As of market close Monday, Stitch Fix shares are down about 1% year to date. The company's market cap is $6.2 billion.