Starbucks said at its annual shareholder meeting on Wednesday that it plans to make its green coffee carbon neutral by 2030.

The coffee giant is also aiming to halve water usage in green coffee processing by 2030. Green coffee refers to the first steps of the coffee supply chain, as beans are grown, harvested and transported to ports.

Last year, the company set a goal of becoming "resource positive" by storing more carbon than it emits, eliminating waste and providing more clean freshwater than it uses. To help fulfill that long-term commitment, it has been setting firm targets with a 2030 deadline. Those objectives include cutting carbon emissions in half in direct operations and its supply chain, conserving or replenishing half of the water taken for coffee production or operators and halving the waste sent to landfills by cafes and manufacturing. 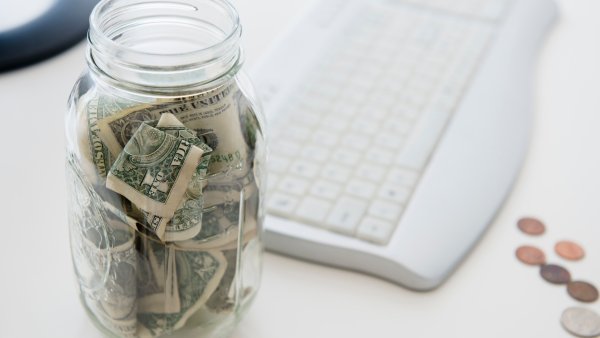 56% of Americans Can't Cover a $1,000 Emergency Expense With Savings 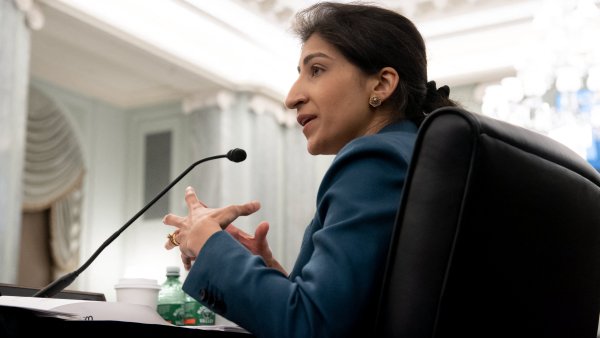 "We are a company that aspires to give back more than we take when it comes to people and the planet while creating prosperity for all who connect with Starbucks," CEO Kevin Johnson wrote in a LinkedIn post on Wednesday celebrating the company's 50th anniversary.

The company also announced several updates on other parts of its business. It plans to start testing Cold Pressed Espresso in some cafes by the end of the year. The drink was already available in Starbucks' upscale Reserve locations. Cold beverages, which are favored by younger customers, have played a crucial role in growing the chain's same-store sales in recent years. In the last three years, consumers have spent more than $1 billion on Starbucks' cold drinks.

In China, Starbucks' second-largest market, the company will open a sustainable roasting plant by 2022, it said. With $150 million earmarked for it, the project is the company's largest investment outside of the United States.

Ahead of the meeting, Starbucks said that it is working to make its cafes more accessible for blind and low-vision customers. U.S. customers now have free access to Aira, a service that connects blind or low-vision people to visual interpreters through an app. Starting this summer, Starbucks plans to roll out new large-print and Braille menus in the U.S. and Canada.

Starbucks' commitments to social causes, including racial justice and climate change, have made the company popular with investors who take into account environmental, social and corporate governance when picking stocks. Analysis from RBC Capital Markets found that Starbucks is the most popular restaurant stock in the S&P 500 with actively managed funds that are dedicated to ESG investing.

Shares of Starbucks have risen about 87% over the last year, giving it a market value of nearly $130 billion. While the company's sales have been battered by the pandemic, its recovery in the U.S. and China is happening faster than expected. For next quarter, Starbucks is forecasting U.S. same-store sales growth of 5% to 10%.