Some of Your Behavioral Biases Could Be Causing You More Financial Harm Than You Realize, Study Suggests

Some of your behavioral tendencies might be causing harm to your financial wellbeing, research suggests.

Regardless of factors such as age, income and education, there's a connection between certain biases and financial health, according to a Morningstar study about behavioral finance released on Tuesday. The research shows that high levels of these biases (noted below) correlate with things like lower checking and savings account balances, smaller retirement savings and lower self-reported credit scores, among other measures of a person's financial picture. 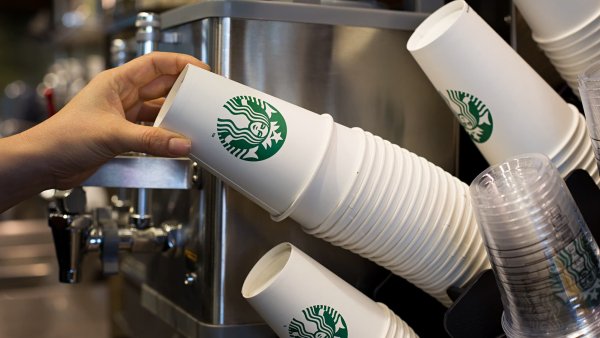 Starbucks CEO Denies Reports of Shortages in Cups and Coffee 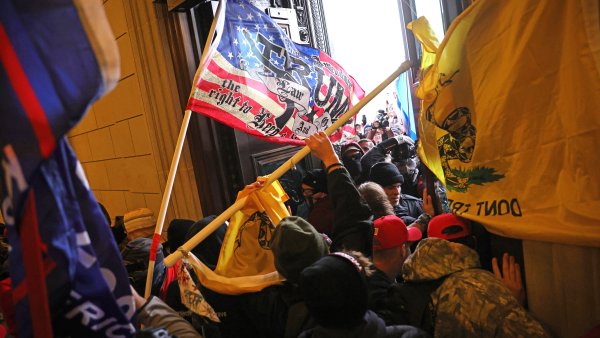 "Most Americans suffer from these biases in one form or another, and they are directly related to financial outcomes," said Steve Wendel, head of behavioral science at Morningstar.

The research, based on a survey of 1,211 participants, focuses on four common biases:

Most survey respondents — 98% — exhibited at least one of the four biases highlighted in the research. Participants were assessed for their financial health as well as the existence of biases, and then rated on how minimal or severe those tendencies are.

Overall, the lower the level of bias, the better the financial wellness exhibited. For example, people with low "present bias" are 7.5 times more likely to plan for their future and 2.4 times more likely to pay their bills on time than individuals with a high score in that category, the research shows.

At some point in the next few months, Wendel said, Morningstar plans to offer a free online tool that will help investors assess their own biases.

While you may not be able to eliminate your own biases, there are things you can do to minimize their potential to negatively impact your financial life, Wendel said. For instance, you can set up what he calls "decision-making speed bumps."

"It's doing something to slow the decisions down," he said.

For example, before making a major change to your investment portfolio, you could employ a three-day wait rule (not acting on a decision for three days) so you don't act on impulse.

Additionally, it's best to ignore the daily noise. That is, avoid focusing on daily price updates of any particular stock or other investments, especially moment to moment, Wendel said.

"That's just not healthy," he said. "It warps our decision-making process and it warps how we judge the value of something."