SINGAPORE — A passenger on board a Royal Caribbean cruise ship has tested positive for Covid-19, forcing the vessel's early return to port. 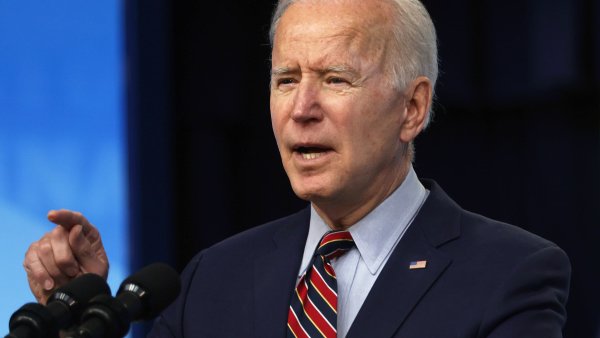 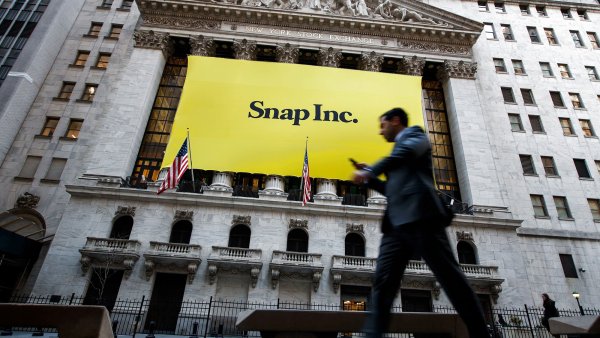 The Quantum of the Seas cruise ship set sail from Singapore on a "cruise to nowhere" — a concept that is being tested in the city-state which allows cruise ships to make round trips to Singapore with no port of call in between.

The program is available only to Singapore residents and ships are limited to carrying only 50% of their total passenger capacity.

"One guest aboard Quantum of the Seas tested positive for coronavirus after checking in with our medical team," Royal Caribbean said in a statement. Guests and crew who came into close contact with the infected passenger have been identified and isolated — they have all have tested negative so far, the cruise operator said.

The Singapore Tourism Board (STB) said the 83-year-old male Singaporean passenger tested positive for Covid-19 after reporting to the ship's medical center with diarrhea, and went through a mandatory Polymerase Chain Reaction (PCR) test per protocol. The passenger had tested negative for the disease prior to boarding.

PCR tests have been used widely to detect cases as they are accurate in their diagnosis but results take hours to return.

Royal Caribbean told CNBC the ship returned to Singapore on Wednesday morning — one day earlier than planned — and is currently docked at the Marina Bay Cruise Centre. But the company did not respond to CNBC's question on how many passengers were on board, and if the incident will affect future sailing plans.

The STB later said there were 1,680 passengers and 1,148 crew on board, all of whom had tested negative for the disease before the ship departed on Dec. 7.

"As part of the protocols for a positive test during a cruise, the passenger was immediately isolated and his initial close contacts were identified and isolated," Annie Chang, director for cruise at the Singapore Tourism Board, said in a statement.

"These close contacts have since tested negative following PCR testing and further contact tracing is ongoing. All on-board leisure activities also ceased immediately and passengers were asked to stay in their cabins," she said.

Remaining passengers and crew will stay onboard in their rooms until contact tracing is complete, Chang added. "They will all undergo mandatory (Covid-19) testing before leaving the terminal, as per the regular post-arrival protocols."

The STB later said that after contact tracing is completed, those passengers would only be allowed to disembark once Genting Cruise Line's World Dream ship completes embarking all passengers for its next sailing. "This is to prevent any intermingling between any passengers or crew from both ships," the STB said.

World Dream is expected to finish boarding passengers by 6 p.m. local time, according to the STB.

A CNBC employee who is on board the ship said passengers were first informed of the newly infected case in the wee hours of the morning, between 2:30 a.m. and 2:50 a.m. Singapore time. All passengers were told to return to their rooms.

The person said masks have been mandatory at all times — even before the new case was detected. Passengers were also required to wear a special contract tracing device.

The employee admitted to being "a bit upset, because I booked some activities but (can't) do now." However, the person said it wasn't stressful "because we can leave this afternoon, just waiting for disembarking notification."

According to an advisory from Singapore's health ministry, given to passengers on board and seen by CNBC, people who were not identified as close contacts to the infected individual will undergo a swab test 14 days after disembarkation. During that period, they will be allowed to continue their usual activities, while also monitoring their health.

Close contacts would be placed under quarantine or health surveillance, according to the Ministry of Health.

Another memo from Royal Caribbean, also shared with CNBC, said all affected passengers will receive a refund in the form of an "onboard credit" for the day missed.

Quantum of the Seas can carry as many as 4,905 passengers and around 1,500 crew at full capacity. Royal Caribbean says its ships have onboard medical centers that are able to do on-site testing for Covid-19, isolate positive cases and provide critical care when needed.

The coronavirus pandemic has hammered the travel and tourism sectors this year, including the cruise industry.

Singapore's "cruise to nowhere" program is an attempt to bolster travel demand in the middle of the pandemic. To participate, cruise liners have to obtain a mandatory safety certification and will be subjected to an audit before they are allowed to commence sailing.

At the moment, Royal Caribbean and Genting Cruise Lines are sailing from Singapore under this program.

Daily infections in the city-state have remained mostly under control and Singapore has not reported any new local transmissions since Dec. 5. There have been 58,285 cases of Covid-19 and 29 deaths in the country so far.

The Ministry of Health directed CNBC to the Singapore Tourism Board for queries.