If you've ever fantasized about giving supervillains the slip from behind the wheel of James Bond's iconic Aston Martin – and you have some spare millions of bucks lying around – you could be in luck this summer.

The 1964 Aston Martin DB5 personally owned by the late actor Sean Connery is hitting the auction block on August 18, and it's expected to fetch between $1.4 million and $1.8 million, according to Detroit's Broad Arrow Auctions.

Connery, who died in 2020, portrayed the iconic role of British super-spy James Bond in seven films between 1962 and 1983. The Aston Martin DB5, a luxury sports car made by the British automaker between 1963 and 1965, is the car model most associated with the Bond character: It's appeared in eight Bond films, starting with Connery in 1964's "Goldfinger."

Aston Martin produced fewer than 1,100 of the DB5 models, making the model a rare and sought-after vehicle. The fact that this particular car was owned by the late Scottish actor makes it even more rare and valuable.

Connery didn't drive this specific Aston Martin DB5 in any Bond films – the vehicles used for movie shoots were typically laden with props – but he bought his own version of the car and loved driving it, according to his son.

"Dad used to talk about owning his own DB5, for no other reason than he loved the car, and I think in hindsight it did represent something in his life that was unique and captured a moment in time," Jason Connery said in a statement earlier this month. 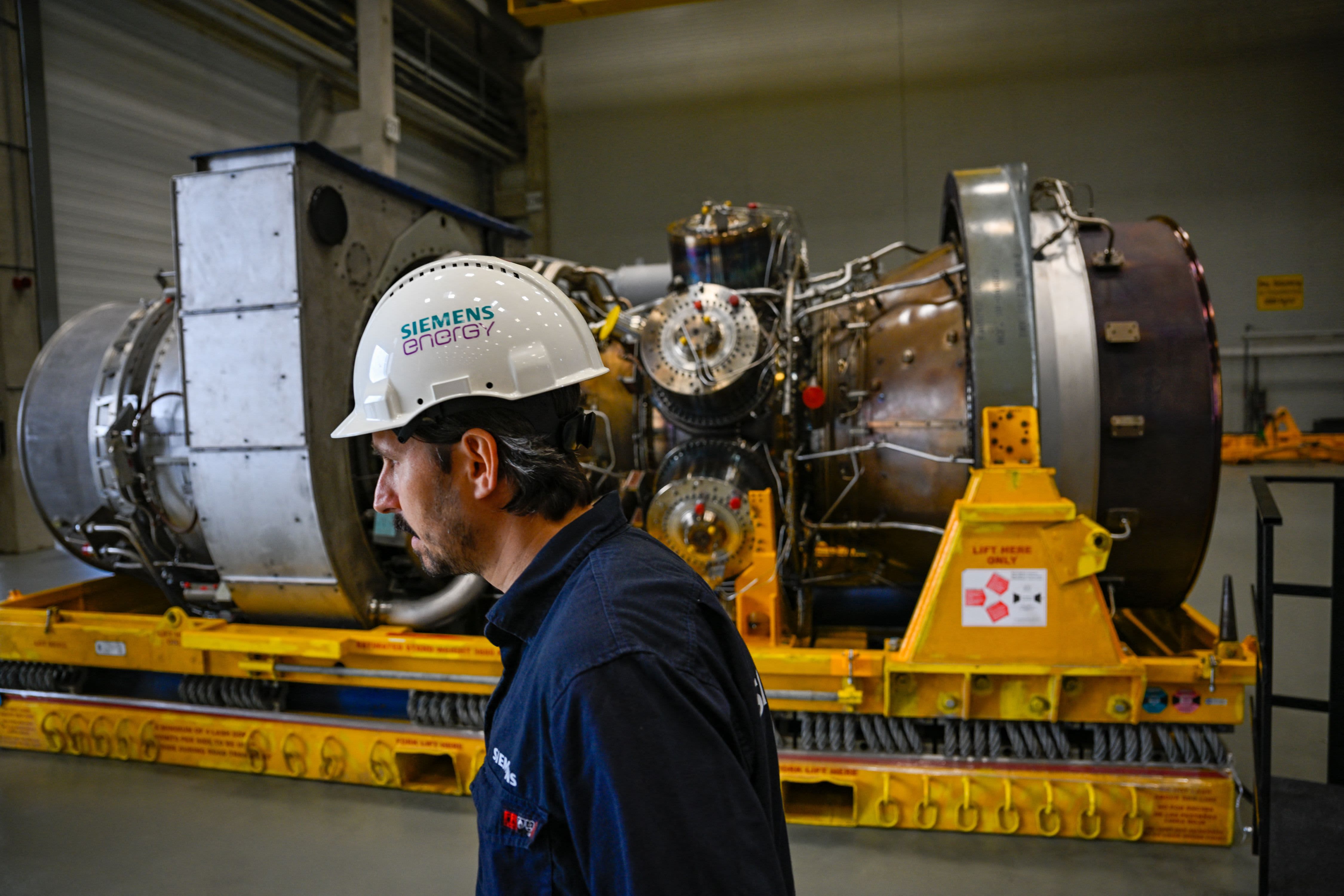 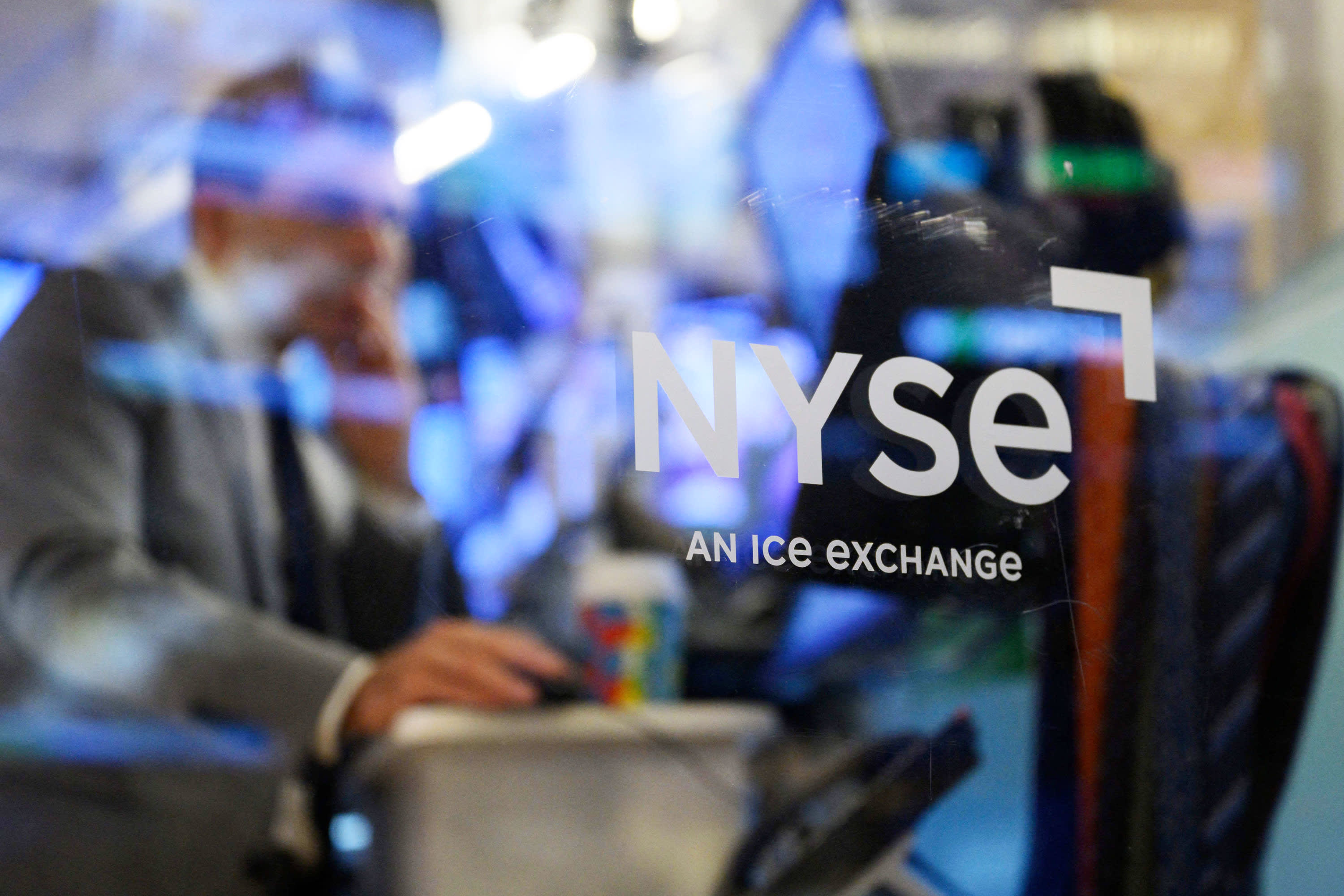 The car, which Broad Arrow describes as being in "highly presentable condition," has been painted in the Snow Shadow Grey color to match those driven by Bond on the big screen.

James Bond cars have been quite lucrative at auctions over the last decade. In 2019, 1965 Aston Martin DB5 that was used in the filming of 1965 Bond film "Thunderball" – outfitted with Browning .30 caliber machine guns in its fenders – sold at auction for $6.4 million, according to Sotheby's.

In 2013, Billionaire Tesla CEO Elon Musk paid nearly $1 million for a 1976 Lotus Esprit sports car that was used in the filming of the 1977 James Bond film "The Spy Who Loved Me." Notably, Musk has said that the car's unique design influenced the aesthetic of Tesla's Cybertruck.

Bidders interested in Connery's DB5 can register on Broad Arrow's website for the auction, which will take place in Monterrey, California. Connery's family adds that a "significant portion" of the proceeds from the auction will be donated to the late actor's Sean Connery Philanthropy Fund.

From the F-150 Lightning to Rivian, here are the 11 hottest electric vehicles coming out in 2022