Restaurants Are Getting Creative With Menus to Counter Soaring Food Costs

But now the halibut fish she sources costs more than $30 a pound, nearly double what it was a year ago, and the 13-gallon container of canola oil she buys for French fries and crispy fish has jumped from $19 to $42.

"I have to do market price," she said.

As food and labor costs rise, restaurants are making strategic changes to menus to avoid reprinting new ones every week. But price hikes can only help so much, especially since weekly changes in the cost of ingredients would mean frequent reprinting. That's where menu engineering comes in.

Analyzing sales data and food costs can help restaurateurs decide which menu items to emphasize, which prices to increase and which offerings to eliminate altogether to optimize their bottom line. A smart menu design can highlight the food or drinks that will keep customers coming back or help with kitchen operations.

A slightly larger font or an eye-grabbing box, sketch or photo can quickly translate into dollars. 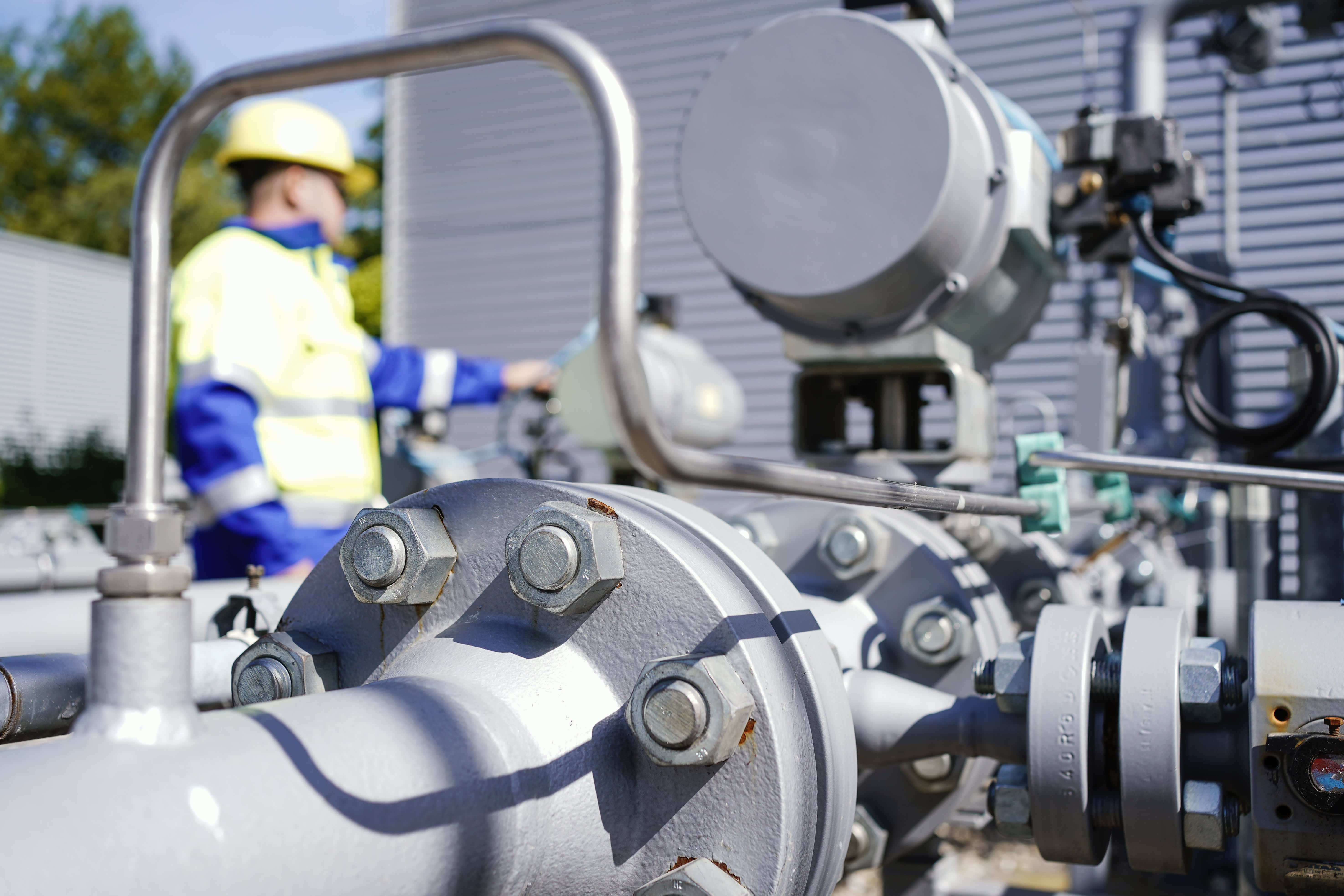 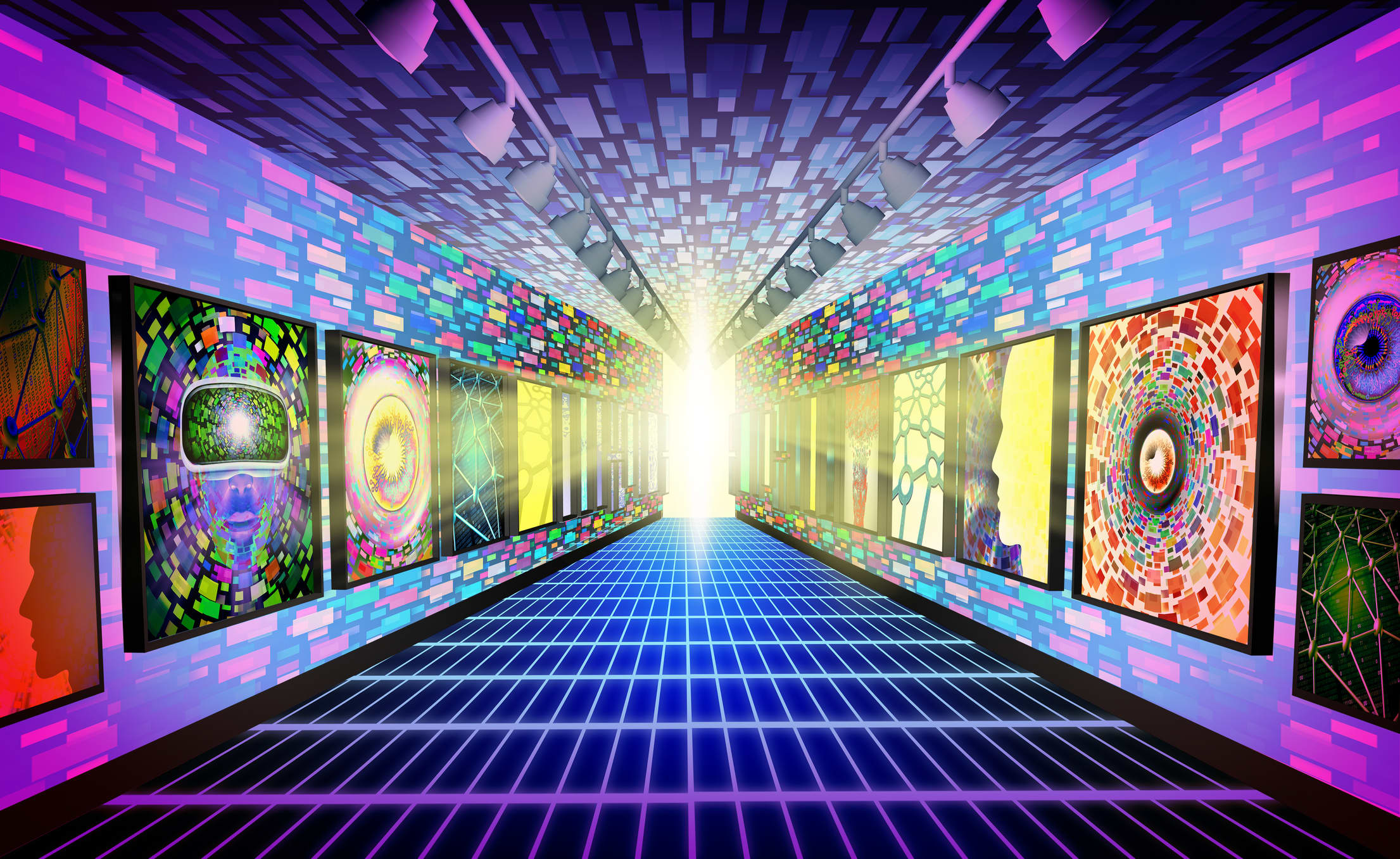 Web3 Is in Chaos and Metaverses Are in Their Own Walled Gardens, Says Randi Zuckerberg

"To me, menu engineering is the layout of the menu that makes the order process the most profitable for the restaurant," said Michele Benesch, president of the menu design firm Menu Men.

Sean Willard, a menu engineering specialist with Menu Engineers, estimates diners spend fewer than 90 seconds after sitting down browsing the menu. That puts pressure on restaurants to present customers with menus that help them order the meal they'll enjoy the most, quickly.

The restaurant industry has been grappling with higher commodity costs for months now as demand for restaurant meals snaps back but their supply chains lag. Russia's war with Ukraine has exacerbated the issue, sending gas prices soaring and spurring global shortages of wheat, corn and soybeans.

"Inflation's not going down. I thought it would, but now there is this war," Dinglasan told CNBC.

Food prices have climbed 7.9% over the last year, according to the Bureau of Labor Statistics' Consumer Price Index. But not all menu items have felt the inflationary effects to the same degree.

"Chicken's gone up, but not as much as fish or beef," Benesch said.

That puts seafood restaurants and steakhouses in a bind. Ruth's Hospitality Group, for example, is forecasting its food costs, excluding beef, will rise 16% during its fiscal first quarter. Add beef costs into that equation, and the Ruth's Chris owner is expecting the price of its ingredients to climb 24% compared with the year-ago period.

At steakhouses, facing steeper price tags, cost-sensitive diners may opt for a smaller cut of the filet mignon. So Benesch helps those restaurants round out their menus so customers are tempted to order more sides or appetizers.

"Maybe featuring the wedge or a Caesar salad or the potatoes au gratin … Padding that bottom line does make up the difference," she said.

Matt Piccinin, co-founder of the 16-location chain Shuckin' Shack Oyster Bar, with restaurants along the East Coast from Maryland to Florida, said he now lists all of his seafood offerings as market price, just like Long Beach Fish Grill. Seafood makes up about half of the chain's menu.

Some of Shuckin' Shacks' menu items are loss leaders, like its crab balls, according to Piccinin. The price of crab has soared, and the chain doesn't want to pass all of the cost along to customers. Instead, it hopes the popular appetizer will attract customers to return and buy other menu items that are more profitable.

Willard said nearly all of his clients have slimmed down their menus in recent months to practice better inventory control.

When prices are high, it doesn't make as much sense to buy a pricey ingredient that's only used for one dish or as decoration. Willard said one client has stopped buying pickles as a garnish as prices have climbed higher.

A slimmer menu also helps in the kitchen, which may be running with fewer cooks due to higher labor costs or a shortage of workers.

Olive Garden's parent company Darden Restaurants is one restaurant company that cut dishes early in pandemic, and it's sticking to the strategy.

"In terms of menu, we've been clear that we really like the reduction in menu and what it's done to provide our guests with the high-value dishes that they want and make it easier for our teams to produce them," Darden COO and incoming CEO Rick Cardenas told analysts in late March. "And we continue to get better. If we add new items, we take another item off."

The biggest restaurant chains can better manage inflation with strategic price increases and hedging with future contracts that allow them to buy their ingredients as much as a year in advance.

Bank of America Securities analyst Sara Senatore wrote in a note to clients last week that food inflation is the macroeconomic factor most closely tied to industry same-store sales growth.

"Food prices increase immediately in grocery stores and lagging, smaller price increases in restaurants are less onerous by comparison," Senatore said. "As a result, we believe that companies that price at inflation should be able to pass through cost increases effectively, while those that price below can gain traffic share."

However, that doesn't mean that publicly traded restaurant chains aren't thinking about what's on their menus, too. Chipotle Mexican Grill Chief Restaurant Officer Scott Boatwright said in a February interview that the chain is trying to think strategically about limited-time menu items.

"We are thinking about future limited-time offers and about margin impact, with an eye toward supply chain, specific to products that we know will see significant inflation and moving those LTOs to at least be on balance with margin or even margin accretive," Boatwright said.

And as menus constantly evolve, some pandemic changes to consumer behavior are offering restaurants greater flexibility and a cushion on their bottom lines.

Many eateries switched from physical menus to digital QR codes that direct diners to online versions — no need to wipe down or throw out physical menus each time after use. As many establishments return to traditional printed menus, Benesch said that she's encouraging clients to keep the QR codes for daily specials or a loyalty program.

"I think QR codes are here to stay. They're great marketing tools, and they're great at highlighting a small segment of someone's menu," Benesch said.

Benesch said she also encourages restaurants to think about off-menu ways to entice customers, such as pushing a dessert cart through the dining room so every customer sees their sweet treats.