The chamber will push back the vote from a Monday target set weeks ago to appease centrist House Democrats who threatened to derail President Joe Biden's economic plans. Pelosi and Biden have tried to win support for the infrastructure bill among progressives, who signaled they could vote against it unless the House is also ready to pass an up to $3.5 trillion investment in the social safety net and climate policy.

The Senate has passed the infrastructure plan, so its approval in the House would send it to Biden's desk. In a letter to members of her caucus, Pelosi said she wanted to pass the bill Thursday before existing surface transportation funding authorization expires. 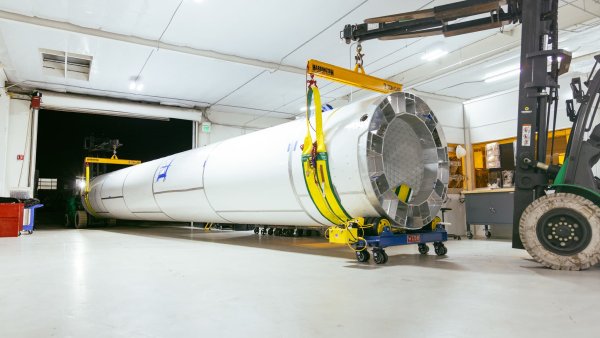 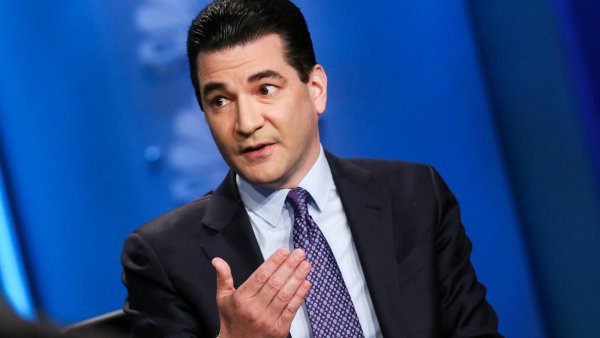 Dr. Scott Gottlieb Says He'll Get His Young Kids Covid Vaccinated as Soon as They're Eligible

In an ABC interview on Sunday, the speaker pledged to pass the bill this week.

"I'm never bringing a bill to the floor that doesn't have the votes," she told ABC's "This Week." "You cannot choose the date. You have to go when you have the votes in a reasonable time, and we will."

The coming days will be among the most consequential of Biden's presidency so far. They will determine whether congressional Democrats can make progress not only toward a refresh of U.S. transportation and what they bill as the biggest expansion of the social safety net in decades, but also whether the U.S. can avoid a government shutdown and a disastrous default on its debt.

Later Monday, Senate Republicans are poised to block a House-passed bill that would temporarily fund the government and suspend the debt ceiling. Congress needs to fund the government by Thursday to prevent a shutdown, and has to suspend or increase the debt limit sometime in the next few weeks to avoid a default.

The speaker added she's working to build a consensus on Biden's $3.5 trillion reconciliation bill. Democratic leaders are working to craft the bill — which is set to invest in paid leave, child care, education, green energy and health care — as quickly as possible to reduce the chances progressives vote against the infrastructure bill.

The House Budget Committee on Saturday voted to pass the bill and send it to the House floor. Moderate and progressive Democrats have clashed over the size and scope of the package, but Pelosi said Sunday it "seems self-evident" the bill's price tag will drop.

"Everybody, overwhelmingly, and I think even those who want a smaller number, support the vision of the president," she added.