Palantir CEO Alex Karp believes that the war between Russia and Ukraine is making big countries re-consider their military strategies.

Asked by CNBC's Andrew Ross Sorkin if there is a lesson for China from the war, Karp said: "The lesson for every big country is 'holy s---. We've been buying all this heavy stuff and if people are willing to fight as heroes, fight to the last person ... they might actually be able to beat us'."

Karp, who was interviewed at the World Economic Forum in Davos on Tuesday, said every large nation is currently evaluating its offensive and defensive abilities.

"Is our offensive capability actually offence? Or will defense-offense like in Ukraine be able to beat us? Every single large country in the world is looking at this. Not just our adversaries but also our allies."

His comments come as tensions between China and Taiwan continue to escalate. Veteran U.S. diplomat Henry Kissinger on Monday said that Washington and Beijing must seek to avoid putting Taiwan at the center of their tense diplomatic relationship, adding that the need for the world's two largest economies to avoid direct confrontation is in the interest of global peace. 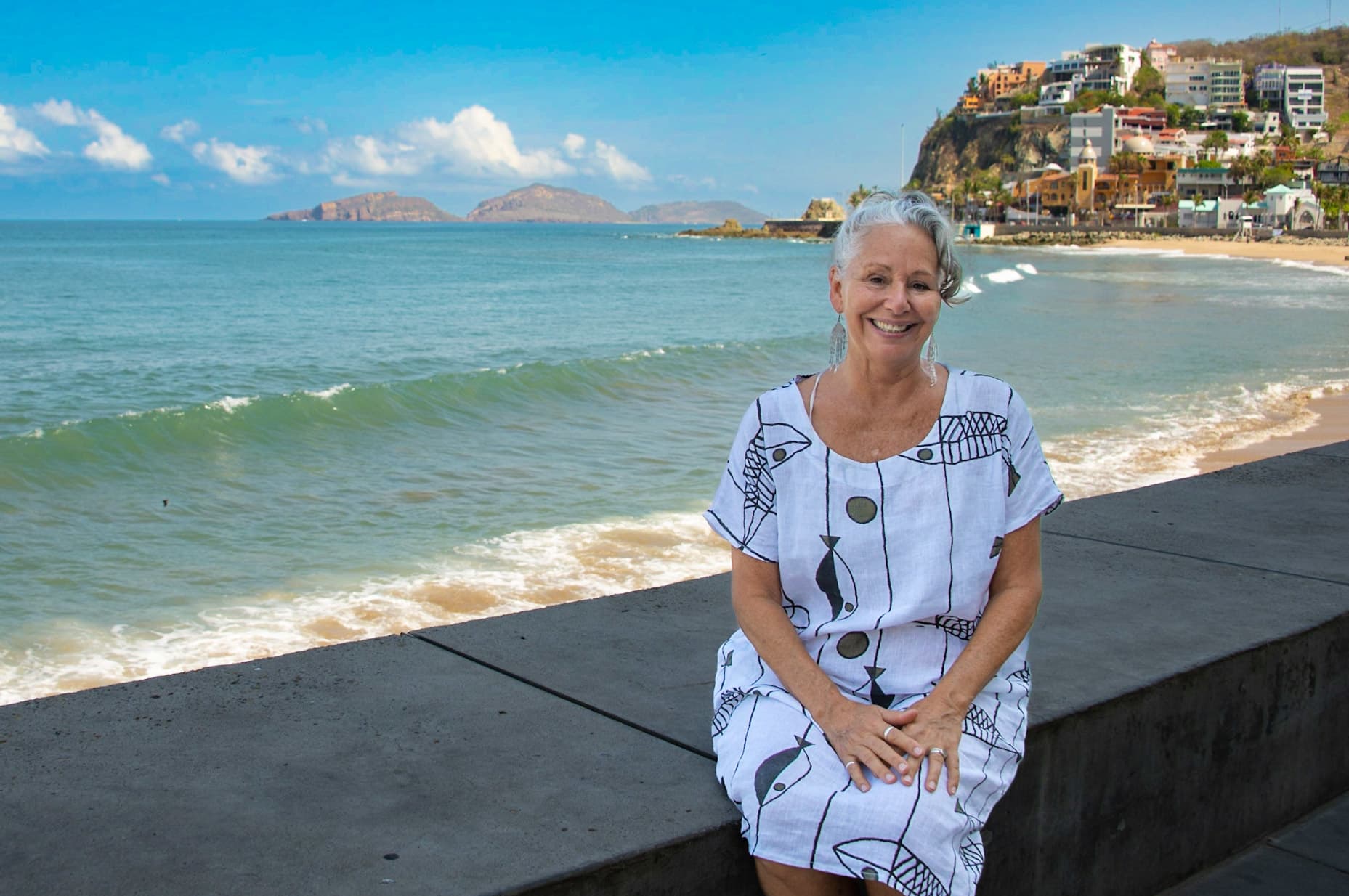 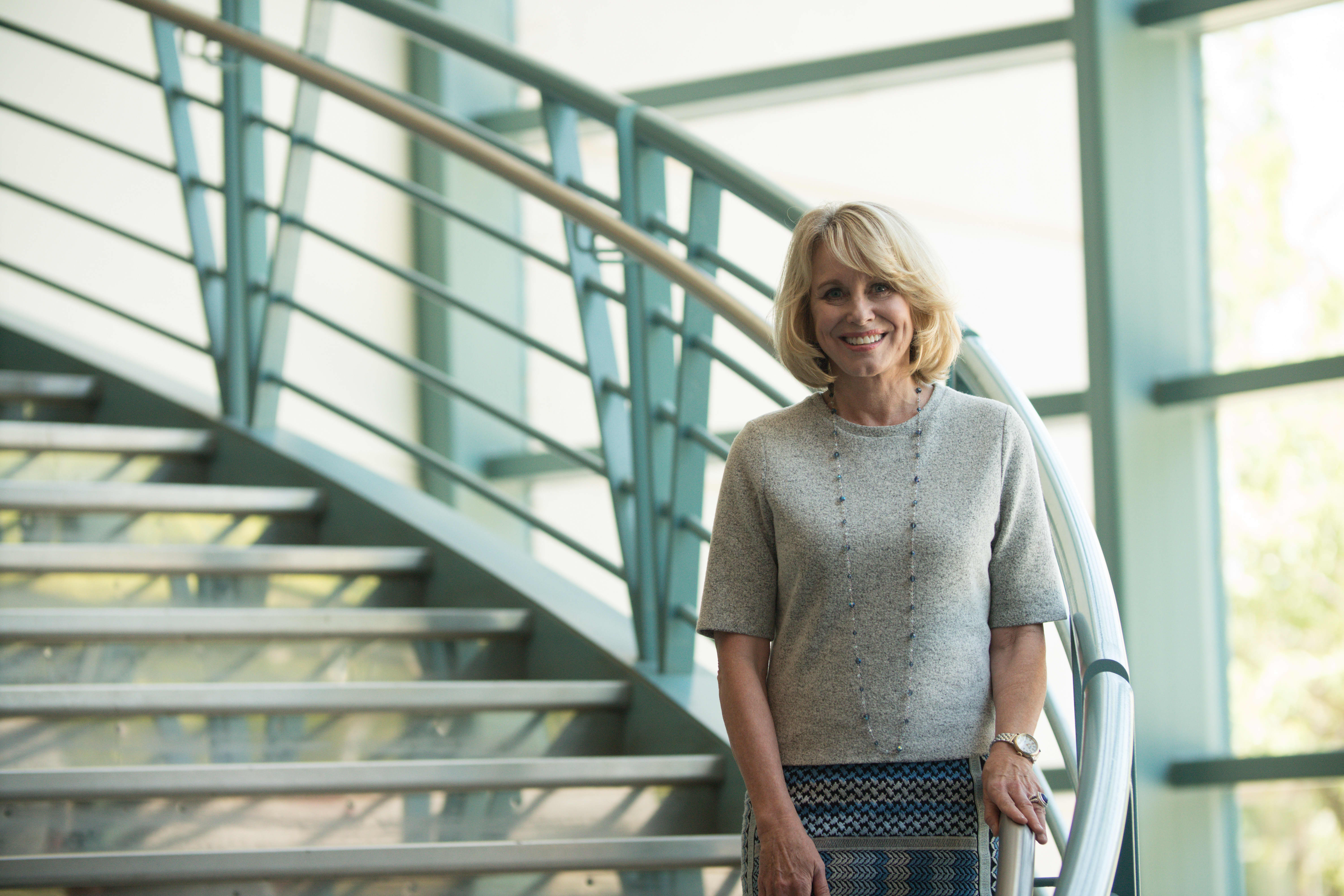 Karp said he believes there is a 20-30% chance of a nuclear war taking place in the long term as the war in Ukraine shows no sign of dissipating.

He added that the risk of nuclear war is currently being underestimated, adding that most people see it as being below 1%.

"I think, of course, it depends on the duration. If you have a long duration, I think the risk is modellable and it's probably in the 20-30% range."

One of the reasons people are underestimating the risk of nuclear war is because there has been a "system that's functioned" ever since World War II, according to Karp, who believes the system has allowed more people in the West to become more educated and wealthier.

"But we're now in a moment where the system actually flips," Karp said, adding that times like this can lead to moments of complete irrationality.

"Our institutions have not taught us how to deal with that," Karp added. "And therefore we systematically underestimate the risk."

Palantir's data analytics technology aims to try to help leaders join the dots so they can make decisions, be it in business or on the battlefield. It's worth noting that Palantir stands to benefit if everyone thinks a nuclear war is on the way as the company sells its software to militaries around the world. The company works with armed forces in the U.S. and Europe although it keeps the exact nature of most military partnerships secret.