Online Daters Lost a Record $547 Million to Scams in 2021. How to Stay Safe, According to Nev Schulman From MTV's ‘Catfish'

Romance scams have surged during the pandemic, cheating online daters out of millions of dollars in the quest for love.

In 2021, consumers reported they lost a record $547 million to romance scams, according to a report from the Federal Trade Commission. That represents an 80% increase compared to 2020 and brought the median personal loss to $2,400.

"The data doesn't tell us exactly why it's happening, but I think it's reasonable to assume that the pandemic may have helped to fuel the continued growth by attracting more people to online dating apps and social media where they've ending up being connected with these scammers," said Emma Fletcher, a senior data research at the FTC.

Since 2017, people have reported $1.3 billion in losses — more than any other kind of fraud that the FTC tracks. Fletcher said. 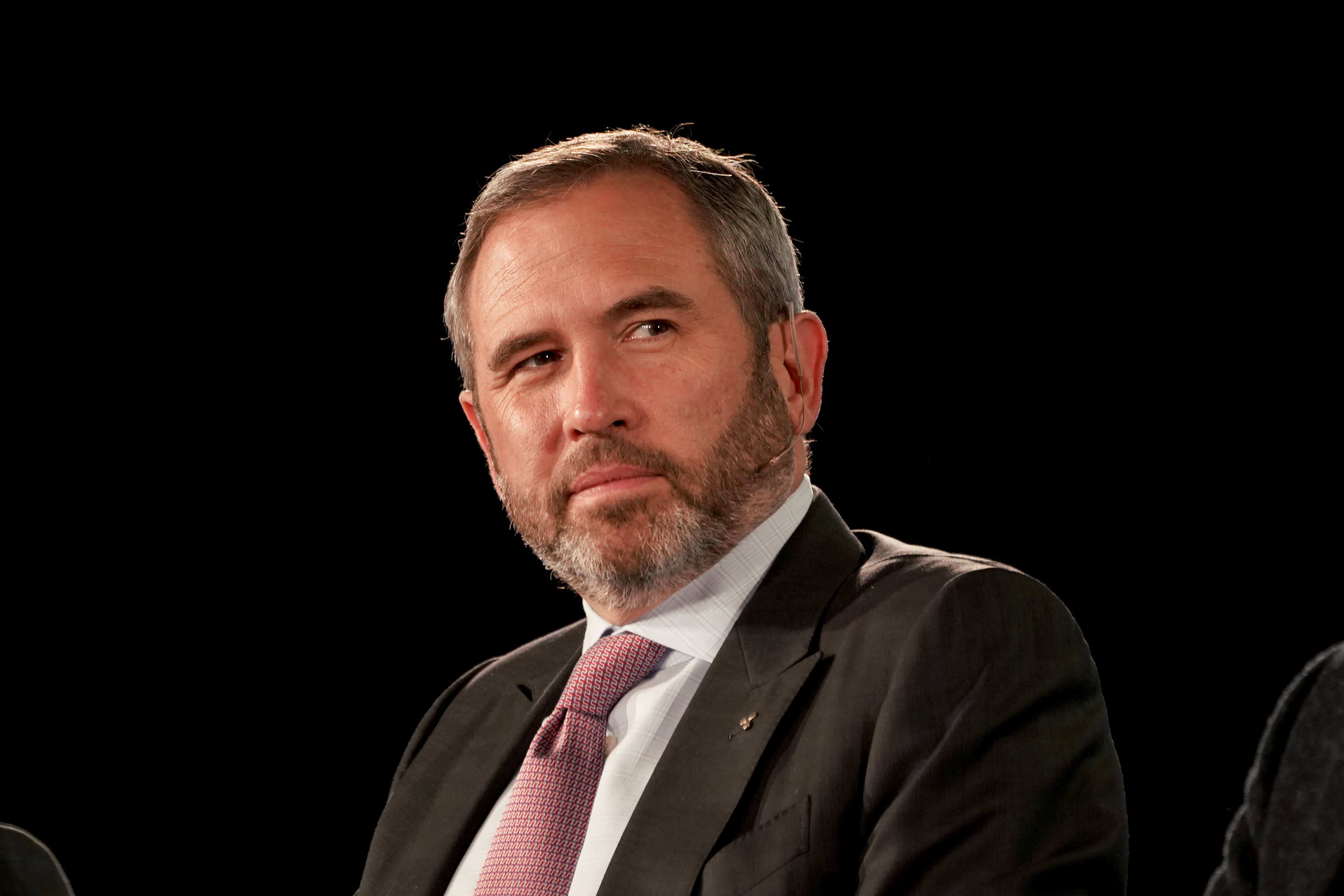 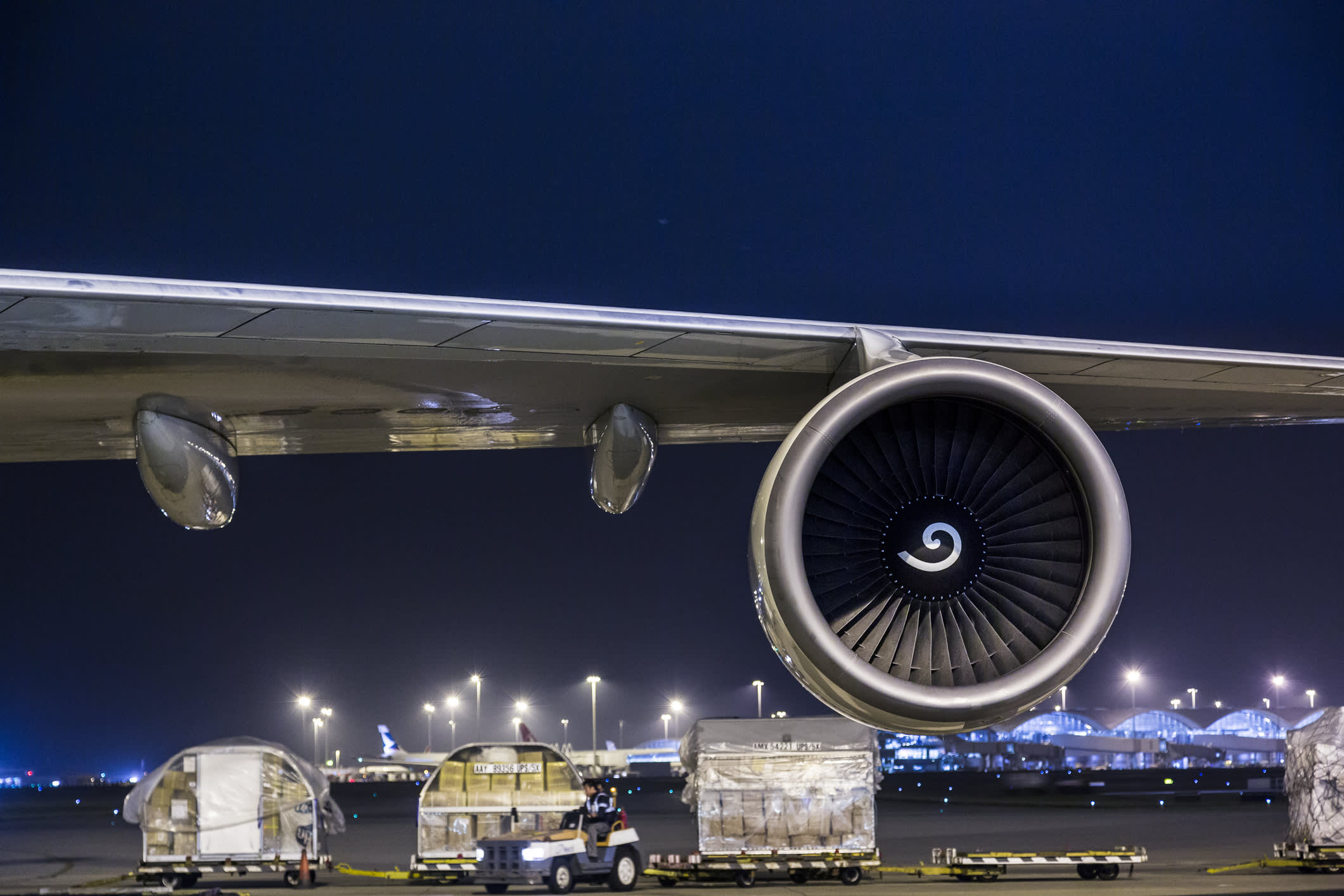 "It truly is a huge concern," she said, adding that most people don't report these kinds of losses.

There are a few scams that are most prevalent in online dating.

Many fraudsters will ask you for money relatively soon after matching online and might even say it's to buy a plane ticket to come see you. Some of this is similar to what viewers saw in Netflix's online dating scam documentary, "The Tinder Swindler."

Last year, investing scams also increased, according to Fletcher. This is when someone online gives specific investment advice and usually a link to where you should send your money.

More from Invest in You:
This company 'surprises and delights' employees to keep them happy
A four-day workweek doesn't mean less work. Here's how to do it
Meet the company that offers its contract workers benefits and job security

These scammers often pretend to be savvy investors giving advice to romantic interests, said Fletcher. "They don't think they're sending money to a scammer."

Many scams also utilize cryptocurrency, as it's a payment method that's difficult to track. In 2021, people lost $139 million in cryptocurrency to romance scams, with a median individual loss of nearly $10,000, according to the FTC.

There are a few things that online daters can do to protect themselves and avoid becoming a victim, according to Nev Schulman, host and executive producer of MTV's "Catfish: The TV Show."

First, make sure the profile you see isn't too good to be true. Asking yourself if the profile matches the type of person you've typically gone out with in the past is a good place to start, said Schulman, who has partnered with Zelle to educate consumers on scams.

"You also want to watch out for people whose lives seem mysterious," said Schulman. "As alluring and exciting as that might be, if you're going to talk to someone and potentially date them, you want to know what they do and where they are."

This includes being cautious if someone travels all the time and can't give you details of what they're doing or why they can't meet up.

"That's a strange thing for someone who is apparently trying to find someone to go on a date with," he said.

"You have to ask yourself, 'what is it about this person that they don't want you to see their face or hear their voice'," said Eva Velasquez, CEO of the nonprofit Identity Theft Resource Center. She added that another red flag is someone who seems constantly available in a way that doesn't add up with what they've told you about their life or career.

"Unlike in 'The Tinder Swindler,' the vast majority of romance scams take place with no in-person interaction whatsoever," said Fletcher.

If you think you've been in touch with a scammer

If something on someone's profile doesn't seem to add up, or someone is asking you for money and you're not sure what to do, there are a few steps you can take that may help.

First, you can do some due diligence by reverse image searching the pictures on their profile, said Velasquez. This way you can see right away if the person may be using someone else's photos or identity.

You may also want to tell a trusted friend or family member about the situation, said Fletcher. Someone who doesn't feel emotionally involved will likely be better able to help you spot a scammer.

"If they talk to people they know and those people are concerned, they should really pay attention," said Fletcher.

If you're not sure someone is legitimate, you should not send them money or gift cards and be careful not to share any other personal information, such as login credentials or passwords, said Velasquez.

You should also report the profile to the platform or dating app where you've been in touch, she said. If you're worried that your identity may have been stolen, you can also access free individually tailored help from the Identity Theft Resource Center.

If you've sent someone money, it's highly unlikely you'll be able to get it back. You may be able to quickly freeze a bank account if you did a transfer, or recoup charges on a credit card. But, if you sent someone money directly or invested in something that turned out to be fake, it might not be possible to recover.

"There are limits to what can be done," said Fletcher. "It's definitely a challenge to help any individual consumer."

CHECK OUT: The 'old convention' for saving in retirement won't work anymore, expert says: Here's how to shift your strategy with Acorns+CNBC