Oct. 5 Is World Teacher's Day—Here's How Much Teachers Around the World Are Paid

First celebrated in 1994, Oct. 5 is recognized internationally as World Teachers' Day to commemorate the anniversary of the adoption of the 1966 UNESCO Recommendation Concerning the Status of Teachers, which sets benchmarks regarding the rights and responsibilities of teachers around the globe.

"The pandemic has shone a light on the irreplaceable value of the teaching profession in society but also on the difficult working conditions facing many teachers," write UNESCO leaders in a statement. "On World Teachers' Day we are not only celebrating every teacher. We are calling on countries to invest in them and prioritize them in global education recovery efforts so that every learner has access to a qualified and supported teacher."

Today, compensation and working conditions can vary widely for teachers around the world.

Most recent OECD data indicates that salaries for primary teachers with 15 years of experience are highest in Luxembourg, where educators earn $101,360 per year, on average.

In the United States, teachers make closer to $62,101 behind Germany, Canada, Netherlands, Australia and Ireland.

The OECD data indicates that secondary teachers with similar experience levels make slightly more, earning roughly $109,203 in Luxembourg and $65,248 in the U.S. 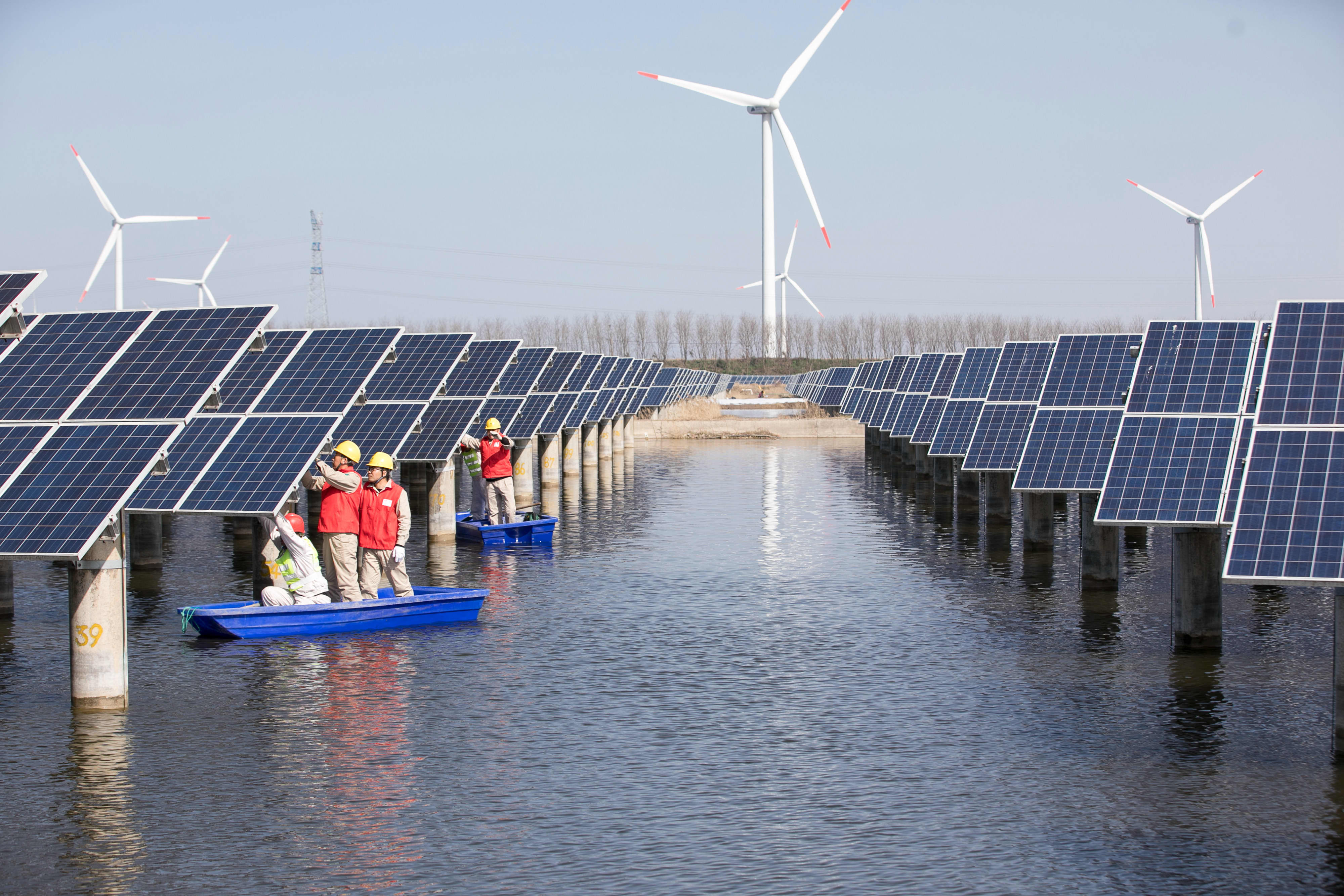 It's Now Cheaper to Switch From Coal to Renewables Instead of Coal to Gas, Report Shows 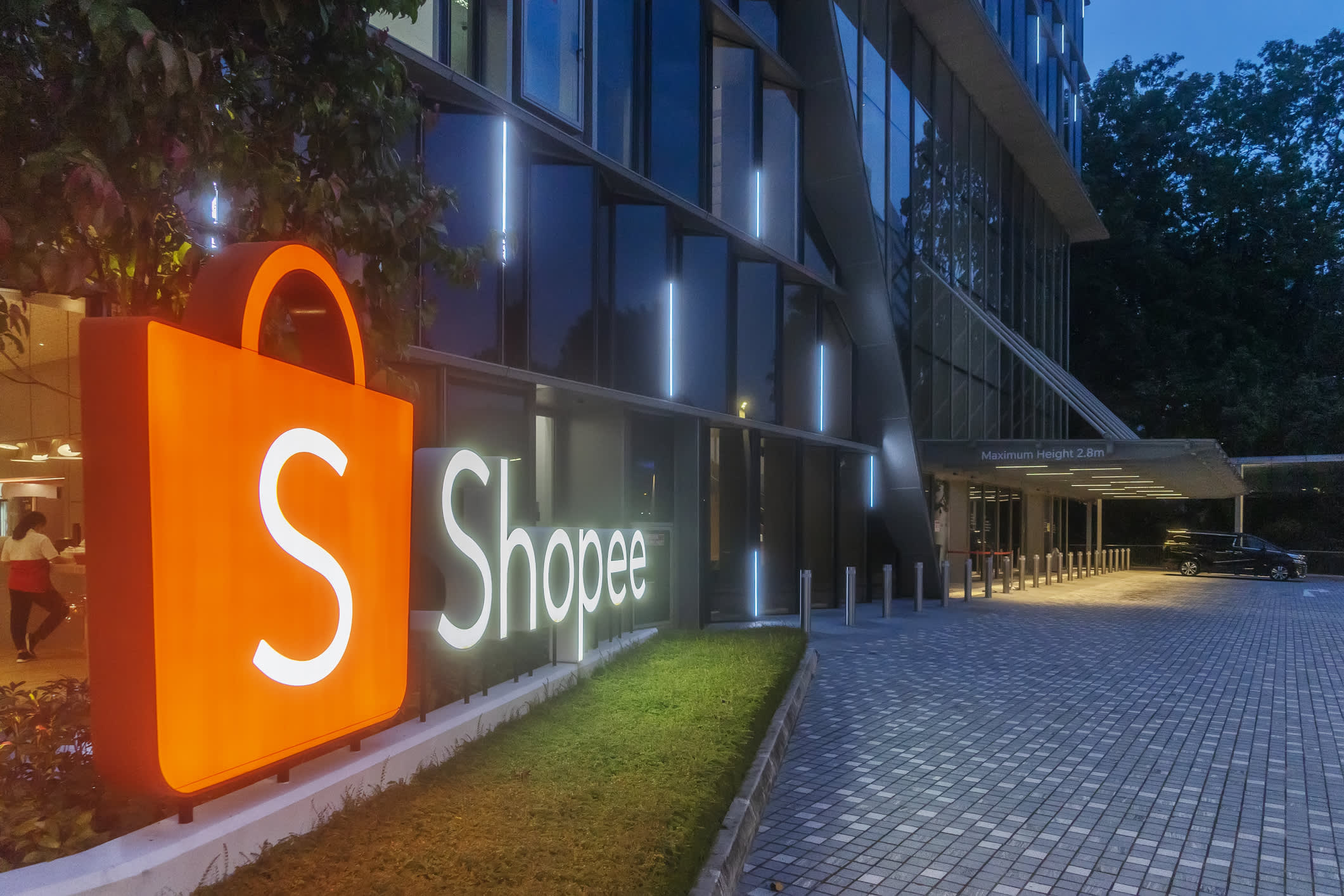 U.S. teacher conditions also vary widely from state to state. WalletHub recently compared the 50 states and the District of Columbia across measures of compensation, opportunity and working environment and found that New York was the best state for teachers due to higher-than-average salaries (even when adjusted for the local cost of living) and high per-pupil spending.

In contrast, New Hampshire and the District of Columbia were found to be among the worst places for teachers because of relatively low teacher salaries and high teacher turnover rates.

In the United States, teachers have been on the front lines of addressing some of the most serious social implications of the coronavirus pandemic. Many teachers shifted between teaching in-person and online, raised crucial awareness about issues such as childhood hunger and inequality and have become political pawns in pandemic precaution and race relation debates.

Before the pandemic, researchers estimated that one out of six American teachers was likely to leave the profession. More recent survey data from 2021 suggests that one out of four teachers considered quitting after the 2020-2021 school year.

"I think it gets to that point with teachers because we never get in it for the money in the first place," Henry Rivera Leal, a former teacher from New Orleans told CNBC Make It in June 2021 after quitting his teaching position during the pandemic. "No one goes into teaching thinking that they're going to be making a lot of money. You go into it because it's something that you want to do. And we've reached the point where that's been exploited. When you exploit someone to a certain point, people start to reconsider their options."