For the first time, Netflix executives spoke at length about the company's video gaming aspirations. Their rationale for expanding the company's product offerings was very ... Netflixian.

Superficially, Netflix will start offering mobile games to subscribers for no additional charge to add value to the service. Subscribers in the U.S. and Canada declined by 400,000 in the second quarter, a sign the business may be reaching a near-term saturation point. Adding video games may entice new customers while reducing churn.

"The success of this initiative is about great games, fundamentally," Netflix chief operating officer and chief product officer Greg Peters said during his company's second-quarter earnings conference call Tuesday. "We think we can deliver more entertainment value through [games]."

But pull back the curtain, and it's clear Netflix chose video games as one of the company's first significant nonvideo-related business ventures because of two themes: data and intellectual property.

Those two concepts are core to Netflix's success as a video streaming service. Netflix has revolutionized streaming video by using streaming video data to recommend what a person should watch and to guide original content production. The value of the owned intellectual property has led to a global shift in media distribution, as companies increasingly hold on to their own creations and distribute content themselves via streaming rather than widely selling programming to others. 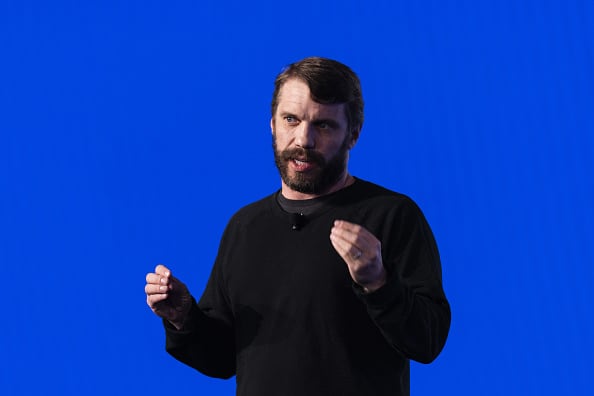 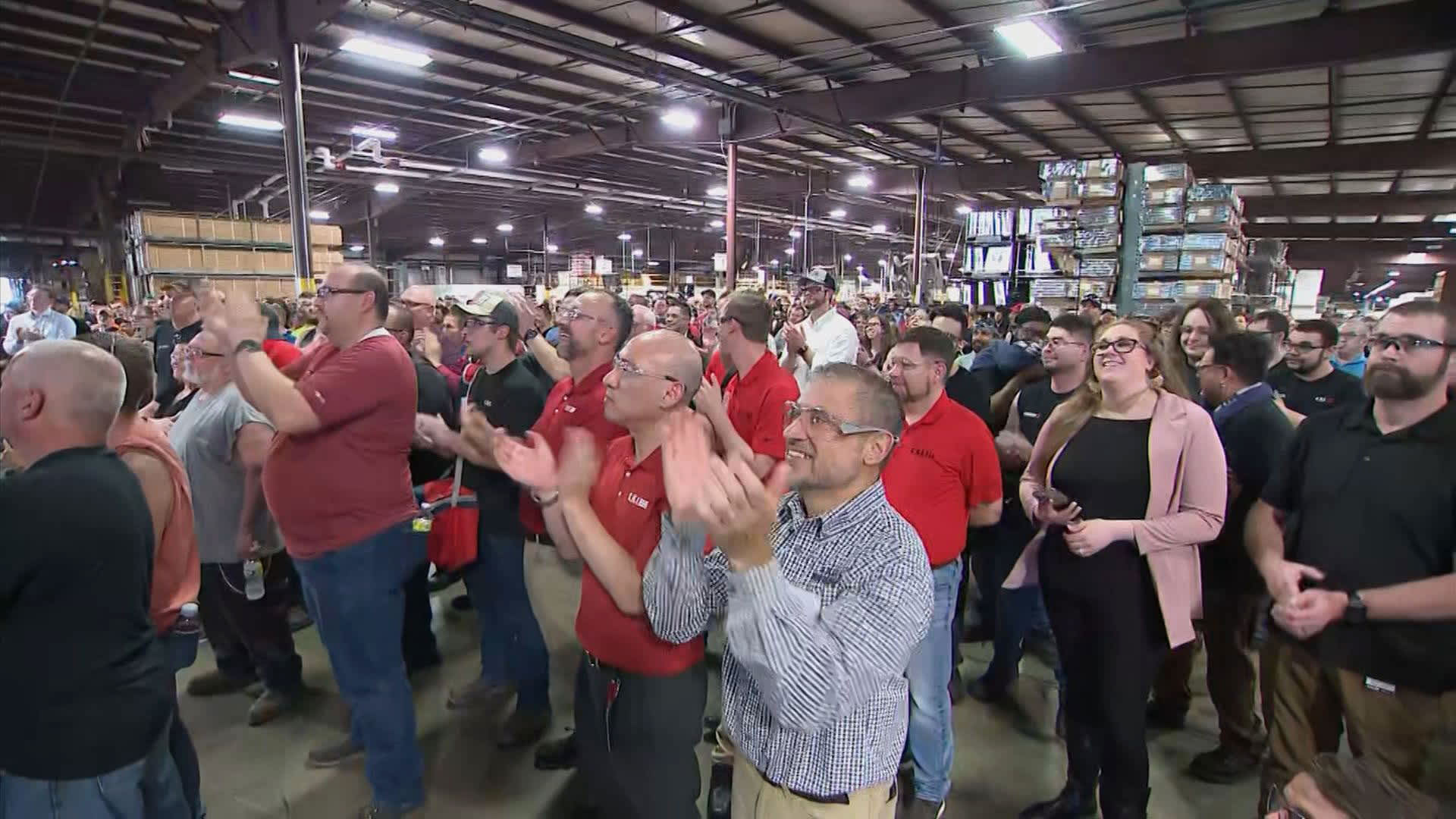 The results have led to Netflix dominating the entertainment world with 209 million global subscribers and a trail of copycat subscription streaming services from every media company. They've also led to a creative product that some find gauche and not in the spirit of making art.

"These streaming services have been making something that they call 'movies,' " Barry Diller, who once ran Paramount Pictures and 20th Century Fox, said earlier this month. "They ain't movies. They are some weird algorithmic process that has created things that last 100 minutes or so."

Peters acknowledged the company will "learn and grow and refocus our investment based on what we see is working" with games. He noted that gaming provides "intentionality," allowing users to dictate the characters they want to spend time with in different parts of a gaming world.

That user-based decision-making won't be ignored by Netflix. Rather, it will guide Netflix — not only in making better games but also in creative decisions. If a Netflix-owned series has a character that's used heavily in gaming, one could easily imagine that character being more prominently featured in an upcoming season of the show.

"Maybe someday we'll see a game that spawns a film or a series," Peters said. "That would be an amazing place to get to, to really see the rich interplay between these different forms of entertainment."

While Peters noted that Netflix will license some games — just as Netflix built its video service on the back of licensing TV shows and movies — he said Netflix's intellectual property is a key differentiating factor against other rivals in the space.

"The first of those [differentiating factors] is about the IP we create," Peters said. "We know the fans of our stories want to go deep and engage further. What's great about interactive is you can provide universes that provide a significant amount of time where people can engage and explore."

That "significant amount of time" is yet another key Netflix tenet — keeping users within the company's ecosystem. That's why Netflix founder and co-chief executive officer Reed Hastings once said that even sleep should be considered Netflix competition.

Gaming won't become an independent driver of revenue any time soon. Hastings referred to Netflix as "a one-product company with a bunch of supporting elements." But for anyone who was confused why Netflix would budge from its famous focus on streaming, the rationale is clearer today: Hastings hopes what worked for video will work again for gaming.