Many Surprise Medical Bills Are Now Banned. What to Do If You Get One Anyway

Beginning this month, a new law that was years in the making bans certain unexpected medical bills.

However, advocates say it's important for consumers to still be on the lookout for these charges and to know what steps to take if they get hit with one anyway.

"It'll be up to patients to recognize when the new protections should apply."

Before this year, if you had landed at a hospital where, say, the anesthesiologist didn't participate in your health plan's network, you could have been faced with thousands of dollars in costs even though you had no say in the matter.

More from Personal Finance:
Here are 22 destinations it will be cheaper to fly to in 2022
Where Americans want to travel, and not so much
Bus lines look to attract wary passengers with premium services 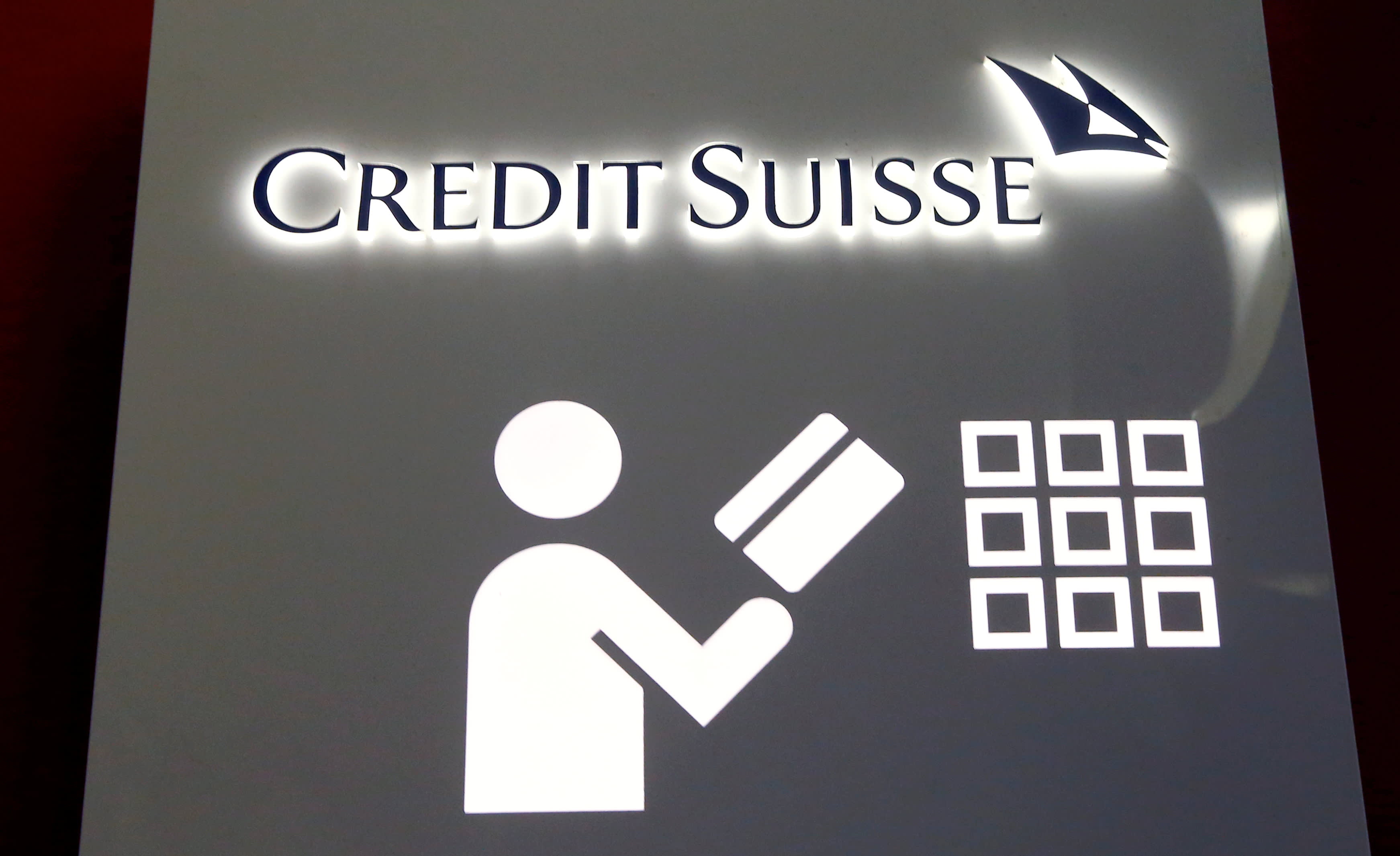 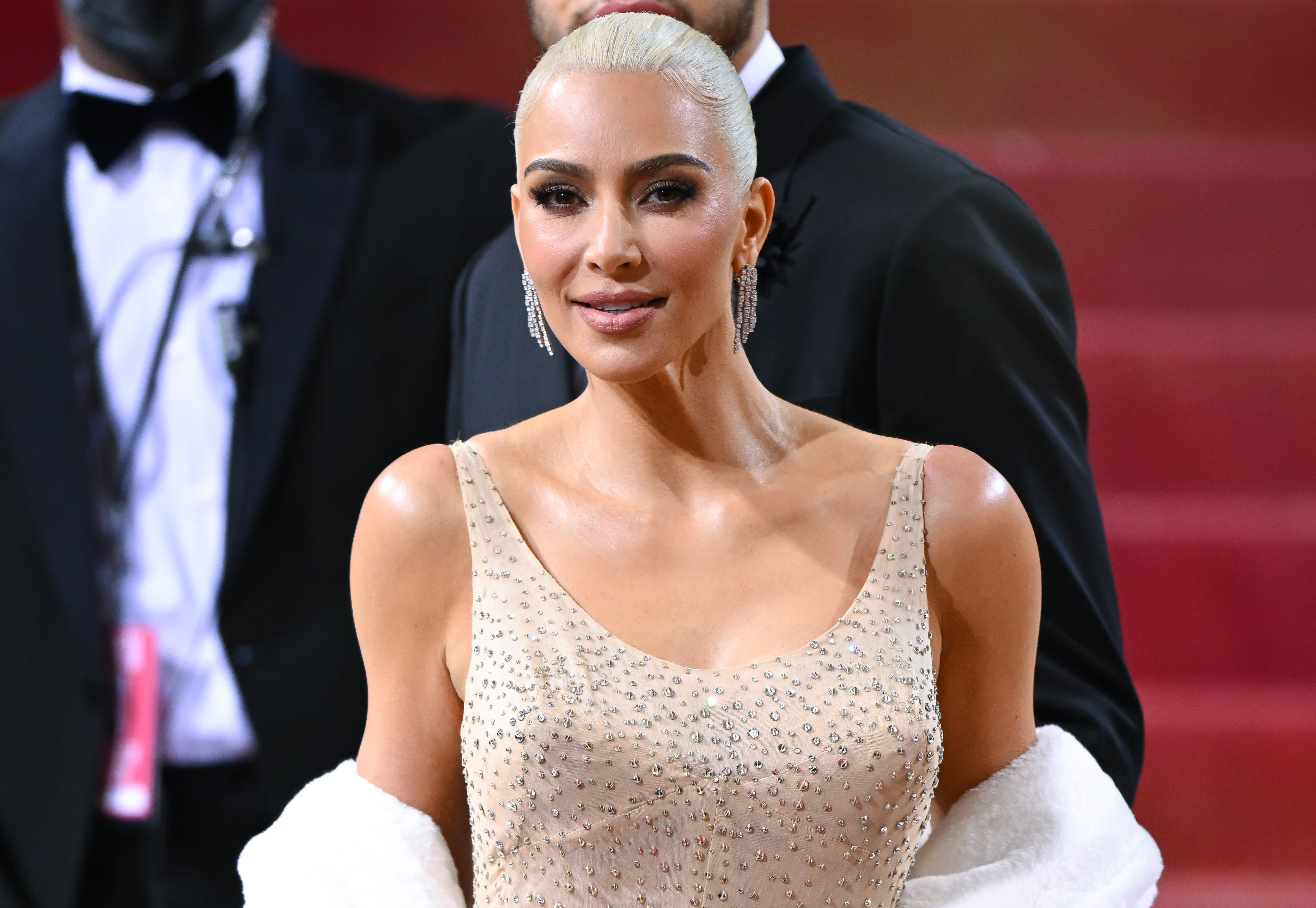 Sometimes insurers offer partial out-of-network coverage but leave the patient on the hook for the remaining tab, a practice called balance billing. Sometimes the insurer doesn't cover any of the out-of-network costs.

The problem is common: Around one-fifth of emergency claims from private insurers include an out-of-network bill, according to the Kaiser Family Foundation.

Most of those out-of-network charges are now banned, thanks to The No Surprises Act.

"Therefore, whenever someone goes to the ER or gets care at an in-network hospital, they should examine all resulting hospital and doctor bills," said Karen Pollitz, a senior fellow at the Kaiser Family Foundation.

Even if an out-of-network provider offered you a service at an emergency facility, they can't bill you at a rate above what an in-network provider would, including any cost sharing your plan requires.

If your bill is larger than your normal copay or deductible, that should be an immediate red flag that you might have been incorrectly billed, Donovan said.

"You should also never receive a bill for emergency services beyond your normal cost-sharing obligations, like your deductible and hospital copay," she said.

You should be able to find this information on your health insurance card, or on your explanation of benefits.

"If they can't validate a bill and tell you that you shouldn't have received it, call the provider next to ask what happened," Donovan said. "If they insist that they can bill you, the best move may be to try to do a three-way call with yourself, your provider and your insurer."

If both your insurer and your provider won't amend the bill, you should submit an official complaint. The federal government has a new process for you to report suspected surprise medical bills. You can do so online or by phone at at 1-800-985-3059.

In the meantime, your provider could submit your bill to collections. "Remain calm," Donovan said. "You still have protections."

If you receive a call from a collections agency, inform them that you're disputing the medical bill, Donovan said. As a result, they shouldn't reach out to you for at least 30 days, while they're confirming your claim.

"Do not pay anything towards the bill," she warned. "That will count as you accepting responsibility for it."

Fortunately, a medical bill generally shouldn't show up on your credit report for at least 180 days. Hopefully by then the bill is fixed.