There were a record 11.5 million job openings as hiring cooled and quitting soared in March, according to the Labor Department's latest Job Openings and Labor Turnover report.

Turnover remains historically high as 4.5 million people quit their jobs in March, up from 4.35 million people, or 2.9% of workers, who quit in February. Quits are at record highs in leisure and hospitality, construction and manufacturing.

The rate of hiring remained unchanged at 4.5% in March compared to the month prior, with 6.7 million jobs being filled. As a result, there were no notable changes in hiring across all industries and regions in the U.S., the BLS notes.

"We knew March was going to be awful news for employers, and man, it did not disappoint," Ron Hetrick, the vice president of staffing strategy and a senior labor economist at Emsi Burning Glass, wrote on LinkedIn, adding that seeing job openings alongside a falling hiring rate is "the worst combination."

He continued: "Things will get better but Q1 22 will go down as the pit of despair for employers."

"The Great Resignation" has stunned business leaders since last spring, when a wave of people began quitting  their jobs due to the ongoing coronavirus pandemic, which led many to re-think where, how and why we work – and March's JOLTS report suggests that it might be a while before this quitting contagion truly dies down. 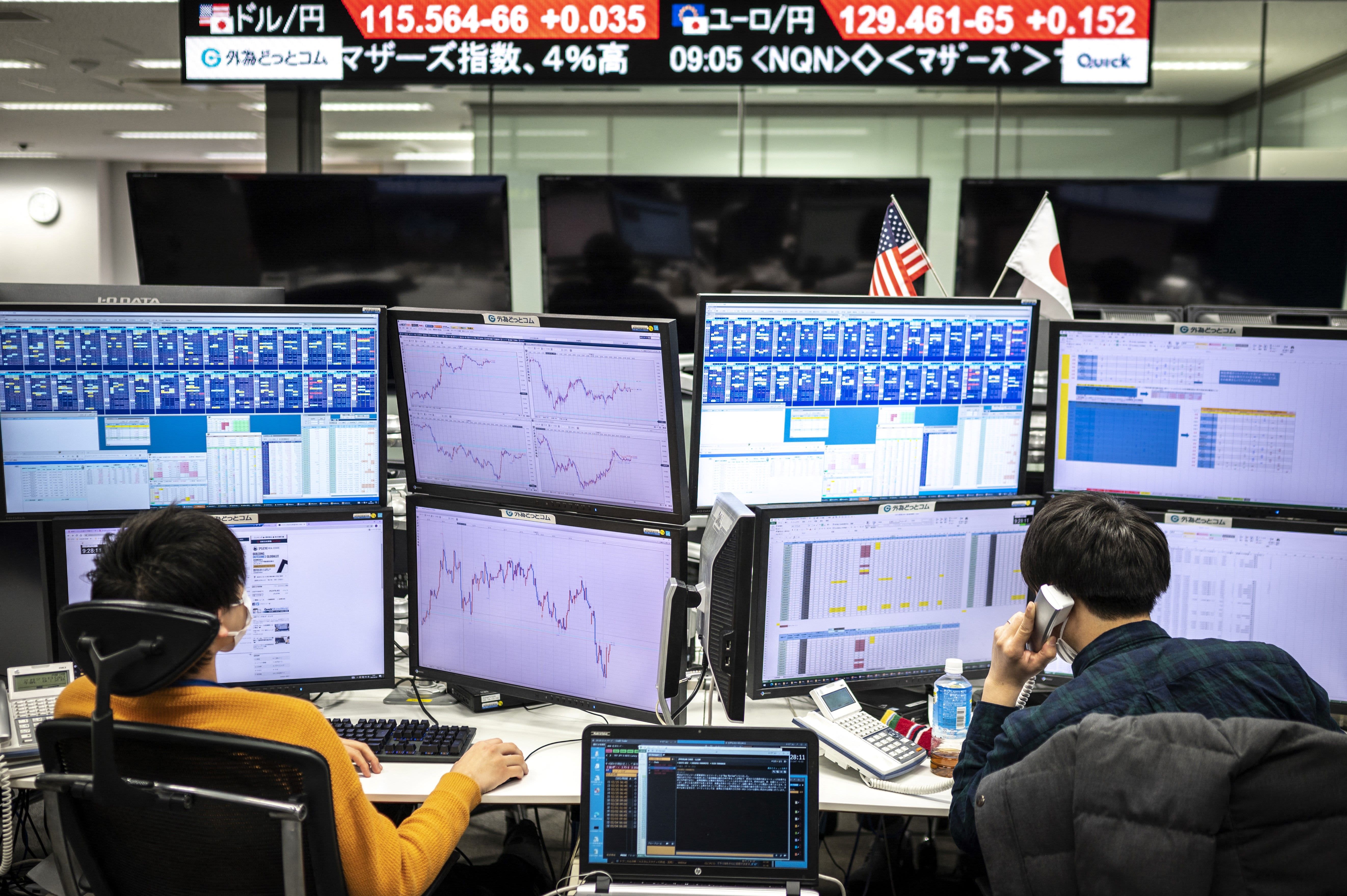 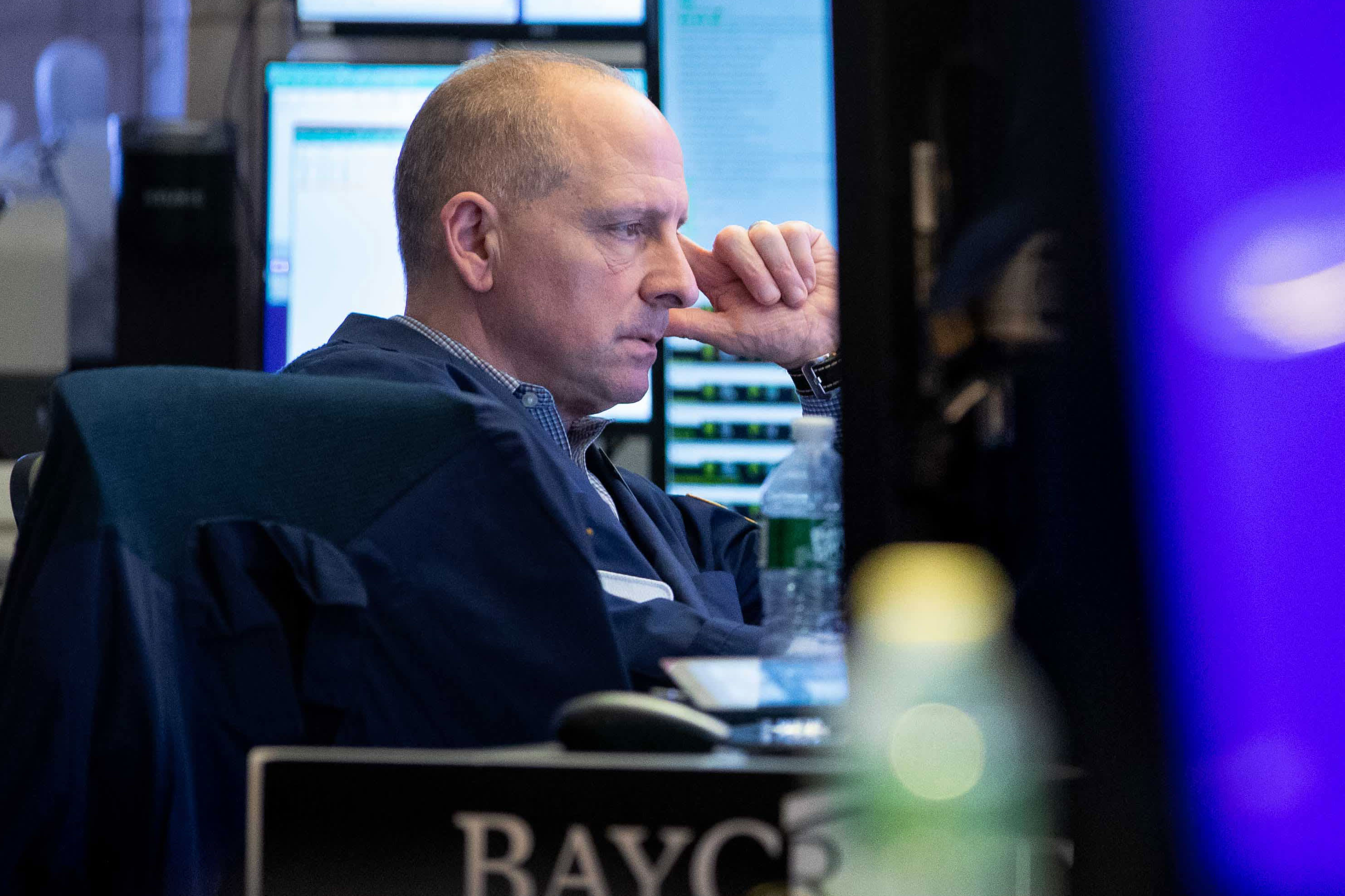 "This really is the greatest job seekers' market of all time," Julia Pollak, the chief economist at ZipRecruiter, said on Twitter after the report's release, citing a renewed push from companies to get employees back into the office as the main factor driving people to quit.

A recent report from the ADP Research Institute, which surveyed more than 32,000 workers in November 2021, found that 64% of the global workforce said that they have already, or would consider, looking for a new job if their employer wanted them back in the office full-time.