CNBC's Jim Cramer on Friday advised investors to wait for shares of Nike to cool down before buying after the stock rallied double digits on a quarterly report that beat expectations by a long shot.

"While the stock's far from cheap, business is booming, so you've got my blessing to buy some Nike the next time it pulls back," the "Mad Money" host said.

Nike, which last hit a record high in January, saw shares jump to new highs after many market players took the wrong side of the trade ahead of the report, said Cramer, himself among the doubters. The stock closed at a record $154.35 per share Friday, gaining more than 20 points on unusually high trading volume powered by the surprise numbers.

"Mega-capitalization companies don't usually see their stocks spike more than 15% on great earnings unless a lot of people were very, very wrong — or of course very, very short — going into the quarter," Cramer said.

Cramer's charitable trust, ActionAlertsPlus.com, unloaded its position in the stock in recent months in anticipation of disappointing results. The investing club will likely reload on the stock at a later date, he said.

In breaking down the numbers from the fiscal fourth quarter, Cramer said concerns about political relations with China, a key growth market for Nike, domestic shipping delays due to Winter Storm Uri earlier this year and a slowdown in athleisurewear sales are a number of issues that worried investors. 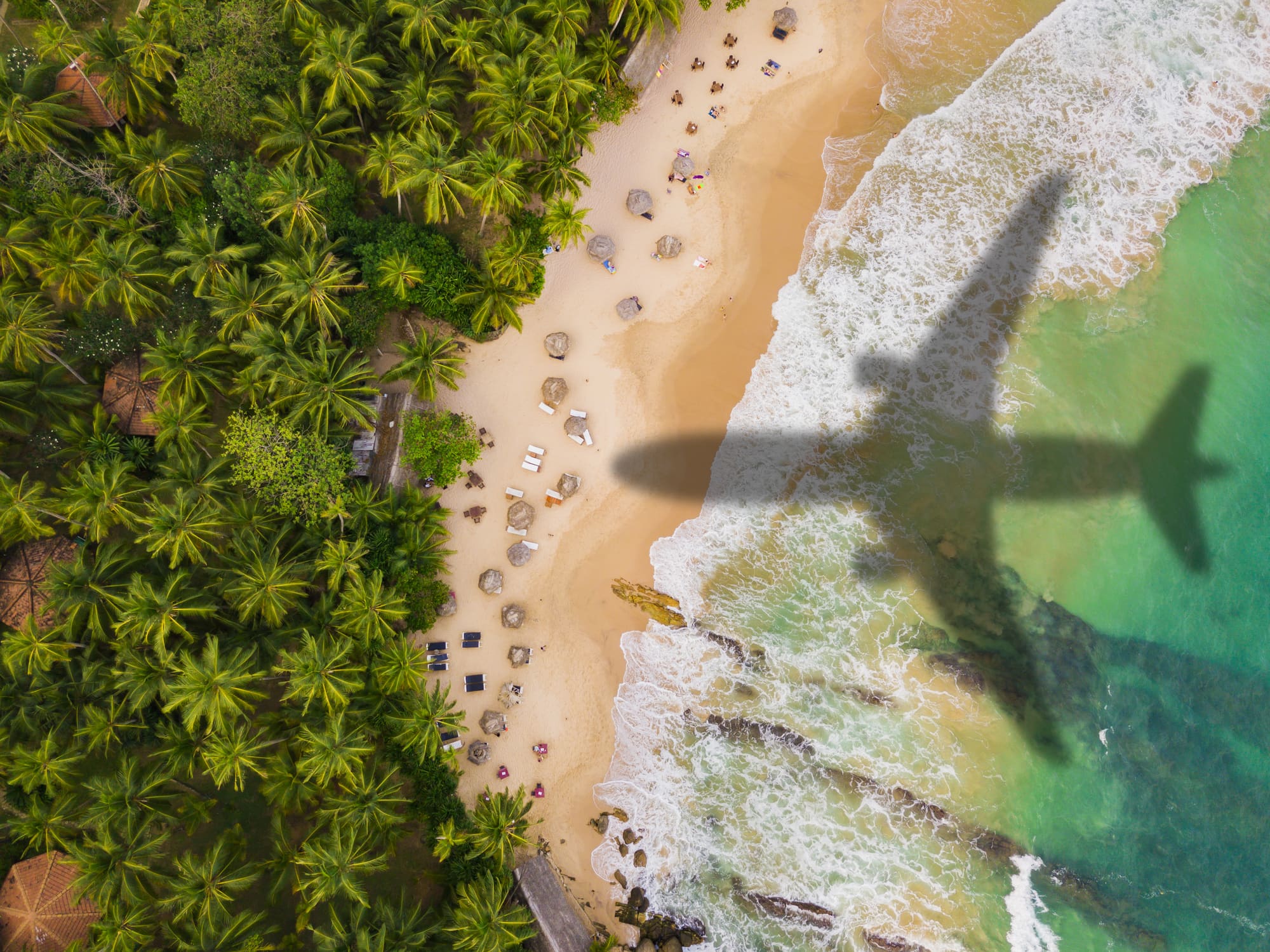 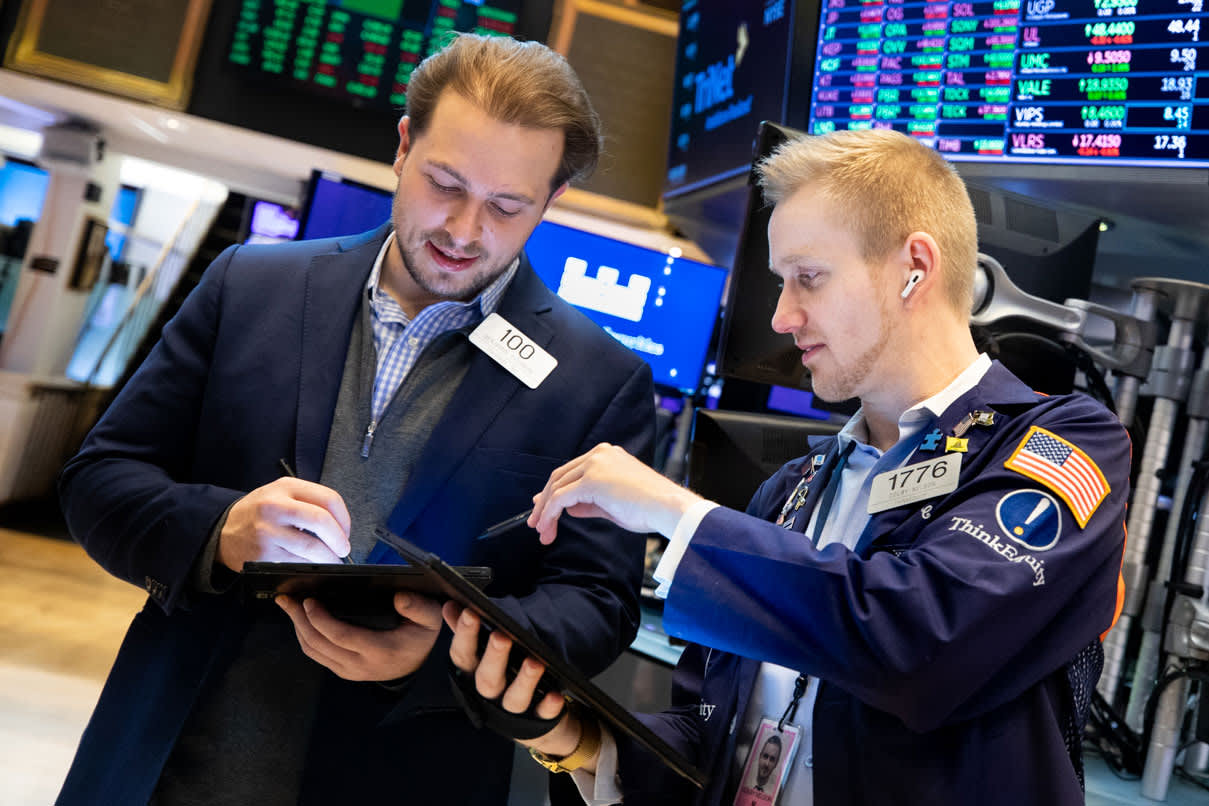 Those concerns were all put to rest after Nike beat earnings by 42 cents and delivered a big surprise on the top line. The company printed quarterly earnings of 93 cents per share on $12.34 million in revenues, nearly double that of a year ago.

"The next time an iconic company like Nike looks like it's getting itself into political trouble, you need to be a buyer, not a seller, because these guys know what they're doing," Cramer said.