Jim Cramer Says the Market Is Set Up Well for Stocks to Keep Rallying. Here's Why

CNBC's Jim Cramer said Monday he believes stocks are in a position to keep rallying for the "foreseeable future," pointing to a number of bullish factors including cooling in the IPO and SPAC markets.

"If I say it could end any minute, I'd be worse than most of these bears who spout jeremiads about how we're all doomed because of inflation," Cramer said. "So I'll say stocks could keep running until something systemic happens, because the market's set up pretty darned well for the foreseeable future." 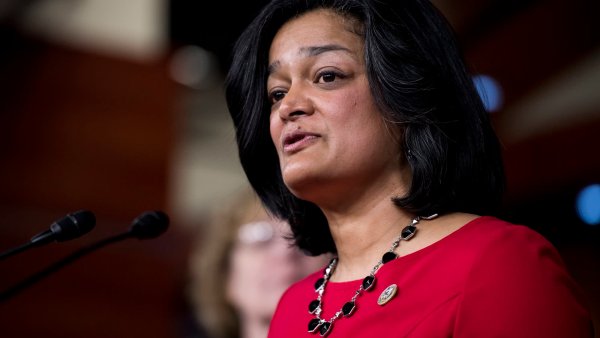 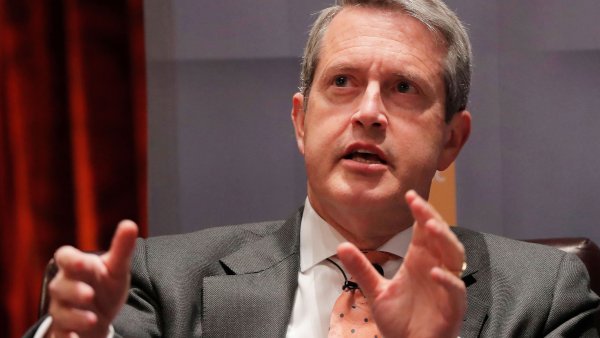 In general, Cramer said he sees a range of factors contributing to "the disappearance of the sellers," which helped all three major U.S. equity indexes finished in the green Monday, and potentially beyond. Here are a few of those reasons:

A flood of initial public offerings can put pressure on the broader stock market because money managers need to sell other holdings to take part in the deal, Cramer explained. Right now, there appears to be a slowdown in IPOs after a surge to start this year, he said, which is a positive.

Relatedly, Cramer said the end of the frenzy involving new special purpose acquisition companies, or SPACs, benefits the entire market. "They will not be missed and if they try to come back again, they will be shunned," he said.

"Thanks to multiple stimulus packages, people didn't have to sell their holdings in order to pay their bills. In a normal recession, many investors are forced to liquidate their stocks. This time, we have totally avoided that," Cramer said.

A few companies have yet to report, but for the most part, the latest round of earnings has wrapped up. That's good news, Cramer said, because share repurchases are likely to pick up pace, which can lead to higher equity prices.

According to Cramer, the remaining factors contributing to diminished selling pressure in the market: less concern about a hike in capital gains taxes, potential stabilization in cryptocurrencies, and a lack of alternative investments outside of stocks.