Ivanka Trump was a senior White House advisor when her father president, and evidently has direct knowledge about what went on at the White House during the riot, committee chairman Rep. Bennie Thompson, D-Miss., said in an 8-page letter.

The committee wants to ask her about Trump's actions, or inaction, and his state of mind on Jan. 6, 2021, when hundreds of his supporters stormed the Capitol and temporarily stopped Congress from confirming President Joe Biden's 2020 election victory.

"As the Committee already knows, Ivanka did not speak at the January 6 rally. As she publicly stated that day at 3:15pm, 'any security breach or disrespect to our law enforcement is unacceptable. The violence must stop immediately. Please be peaceful,'" the spokesperson said. 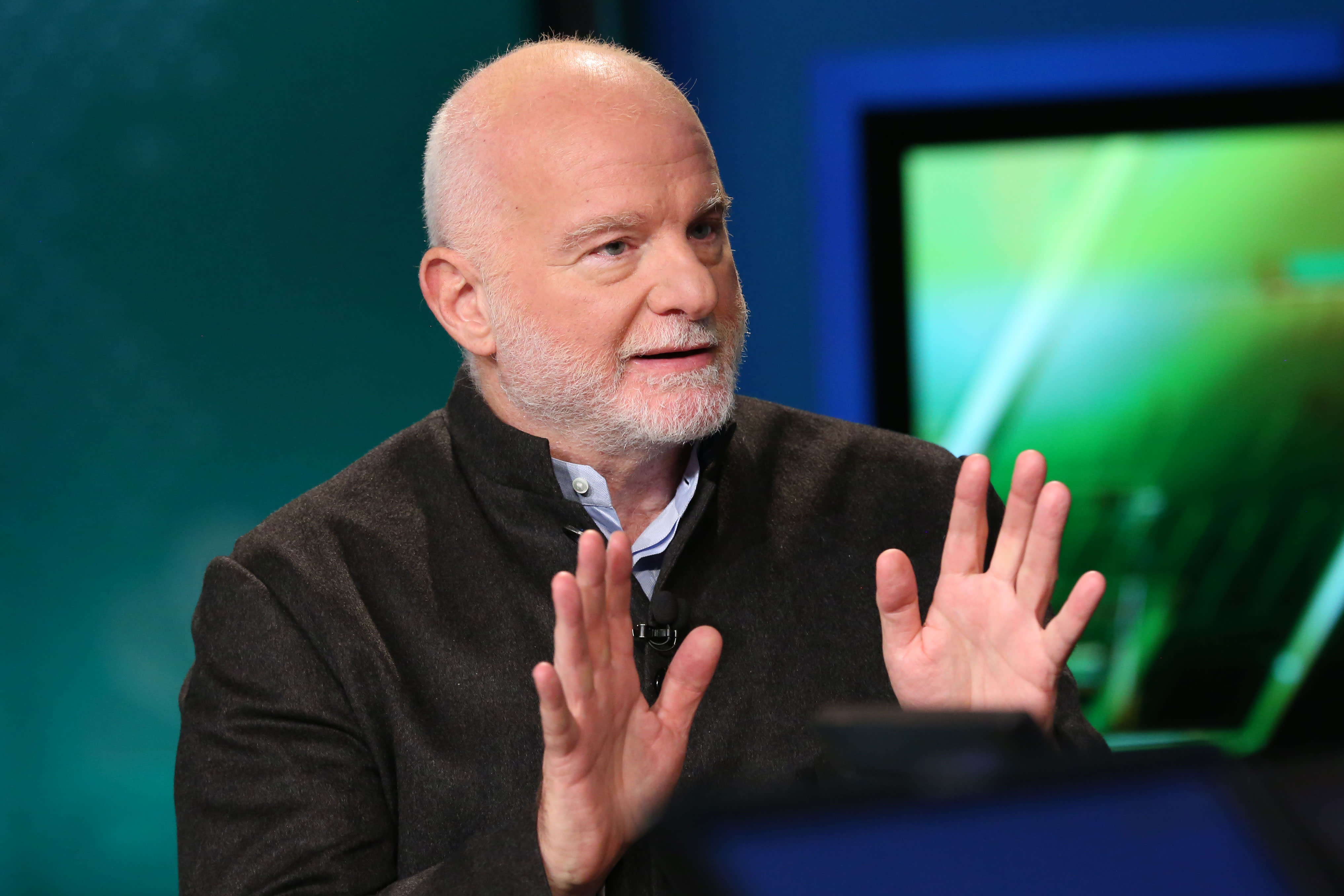 Why an Exclusive High-Net-Worth Network Is Doubling Down on Stocks, and Where the Money Is Going 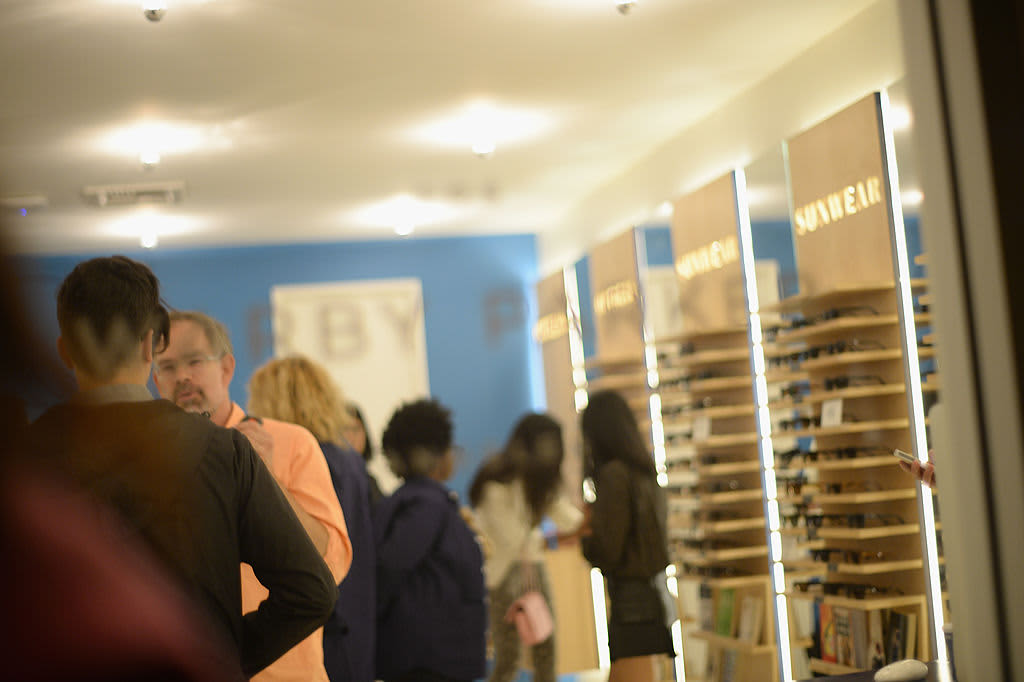 The latest development in the probe came less than one day after the Supreme Court rejected Trump's bid to block the House committee from obtaining a slew of records from his time in the White House. Trump had argued the records were protected by executive privilege, although Biden, the incumbent president, decided not to invoke privilege over them.

The ruling gives a green light to the National Archives to hand more than 700 pages of records over to the committee.

Thompson's letter to Ivanka Trump proposed a meeting on Feb. 3 or Feb. 4. The committee wants to ask her about four specific issues, his letter said.

First, the conversation Ivanka Trump witnessed between Donald Trump and then-Vice President Mike Pence hours before the riot started, as well as any other talks regarding Trump's "plan to obstruct or impede the counting of electoral votes," Thompson wrote.

His letter noted that Ivanka Trump was in the Oval Office when Trump called Pence on the phone on the morning of Jan. 6. Gen. Keith Kellogg, who was also in the room during that call, confirmed in testimony to the committee that Trump said words to the effect of, "You don't have the courage to make a hard decision."

Second, the panel wants to ask Ivanka about what was said at the White House on the day of the riot before and after Trump tweeted a criticism of Pence over his refusal to reject the Electoral College votes that secured Biden's victory.

"Mike Pence didn't have the courage to do what should have been done to protect our Country and our Constitution," Trump tweeted at 2:24 p.m. ET, while the riot was still ongoing.

Third, the committee wants Ivanka to share any information she has about the deployment of the National Guard to the Capitol to quell the riot.

Trump has claimed he "immediately" deployed National Guard members to secure the Capitol.

"But the Committee has identified no evidence that President Trump issued any order, or took any other action, to deploy the guard that day," Thompson's letter noted.

"Nor does it appear that President Trump made any calls at all to the Department of Justice or any other law enforcement agency to request deployment of their personnel to the Capitol," he wrote.

Lastly, the committee wants Ivanka to discuss efforts by many of Trump's allies to persuade him to stop spreading baseless claims about the election being stolen through widespread fraud. Many of the Capitol rioters were spurred by Trump's false claims that the race had been "rigged" against him.