Oil Prices Could Be as High as $75 in a Year's Time, Says Oil Expert Dan Yergin

Demand and supply pressures will offset each other in the oil market, and it's possible for prices to remain in its current range in a year's time as countries recover from the coronavirus crisis, said oil expert Dan Yergin. 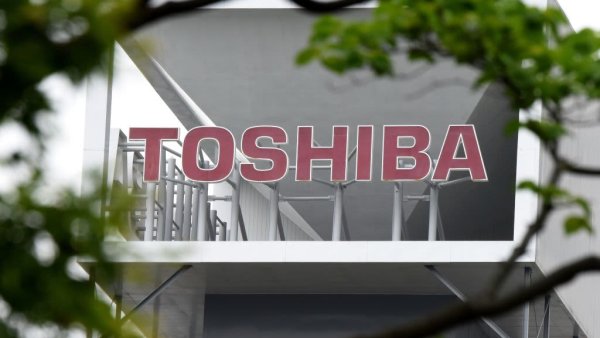 A Toshiba Business Unit Says It Has Been Attacked by Hacking Group DarkSide, Report Says 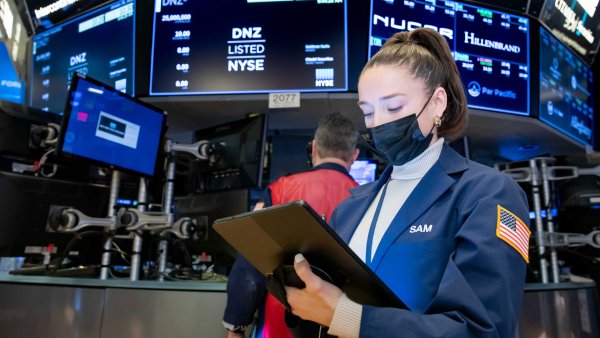 "If we really do have the rest of the world recover, I think it's reasonable to think that oil would be in that $60 to $75 range," the vice chairman of IHS Markit said.

"That's what the markets are telling us as the U.S. recovers, and China has already recovered," he told CNBC's "Street Signs Asia" on Tuesday.

While one trader sees prices potentially spiking to $100, Yergin's perspective is that a lot of supply is still offline, and can meet a surge in demand as global economies recover.

"There's still a big surplus of oil that has to be brought back into the market," he said, noting that OPEC and its allies helped to lift prices by cutting production by nearly 10 million barrels per day.

"There'll be offsetting pressures, and more supply would come in and we'd start to see the U.S. coming back into production again," he said.

But Yergin acknowledged that it's difficult to predict where prices will be, and said Europe's recovery hangs in the balance.

"The U.S. is headed into a hyper economic recovery right now, China has a very strong recovery and that will push up demand," he said.

"The biggest uncertainty now is actually hanging over Europe and when Europe will be able to get out of its lockdown and start growing again," he said.

Europe's Covid vaccine rollout has been slow to progress, and many Covid restrictions remain in place. The emergence of a more contagious variant has pushed the continent's Covid-19-related death toll beyond 1 million.