The Reserve Bank of India held its benchmark repo rate — the rate at which it lends to commercial banks — at 4%. Since January, the RBI has reduced that rate by 115 basis points. 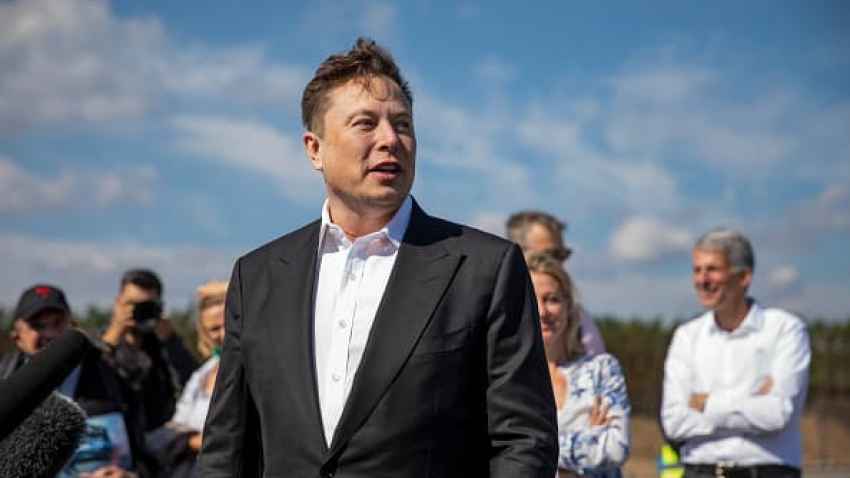 The reverse repo rate, or the rate at which banks lend to the central bank, stood at 3.35%.

The Monetary Policy Committee "decided to continue with the accommodative stance of monetary policy as long as necessary — at least through the current financial year and into the next year," Governor Shaktikanta Das said in a statement.

The central bank's stance is "to revive growth on a durable basis, and mitigate the impact of Covid-19, while ensuring that inflation remains within the target going forward," Das added.

The Indian rupee remained largely unchanged after the rate decision, and strengthened slightly against the U.S. dollar to trade at 73.78 as of 3:12 p.m. HK/SIN, compared to its previous close at 73.86.

India entered a technical recession last week — it was the first time in decades that South Asia's largest economy saw two consecutive quarters of contraction. The coronavirus pandemic prompted a national lockdown between late-March and May that led to a collapse in private consumption and investment demand. It also led to significant job losses, which further curtailed spending.

Economists haven't been impressed with India's fiscal policy measures so far. Some say it is up to the RBI to do the heavy-lifting in the short term to get growth back on track.

October's annual retail inflation remained above 7% for a second consecutive month due to elevated prices of vegetables, Reuters reported. The RBI's inflation target range is between 2% to 6%.

"Inflation is likely to remain elevated, with some relief in the winter months from prices of perishables and bumper kharif (crop) arrivals," Das said, referring to autumn crops such as rice, cereals and pulses. "This constrains monetary policy at the current juncture from using the space available to act in support of growth."

He also said that signs of economic recovery are "far from being broad-based and are dependent on sustained policy support."

Inflation has consistently been higher than the upper end of the target range every month this year except in March, according to Radhika Rao, an economist at Singapore's DBS Group. While rising food prices added most to the headline inflation number, it was not the only source of price pressure, she said in a note before the RBI's decision on Friday.

Rao added that "idiosyncratic shocks" due to the coronavirus pandemic contributed to price pressures in the non-food segments. The consumer price index is expected to slowly improve over time and its recovery pace will likely be slowed by price pressures in areas such as telecommunications, general services and commodities, according to Rao.

The RBI would prefer to settle "into a long pause, with a bias to anchor rates through strong dovish guidance," she said, indicating that interest rates will likely remain low for a long time.

Economists said that the RBI is likely to remain cautious despite signs of economic activity slowly resuming. The durability of the demand seen in recent months remains uncertain and there are still risks that the pandemic-induced lockdowns could continue in parts of India.

If the ongoing farmer protests in India continue to drag on, it could hinder the recovery as agriculture remains an important part of the economy, according to Charu Chanana, lead economist of Asia at Continuum Economics.

Farmers are protesting three farm reform bills that are set to chip away some of the rules that have protected them for decades and would subject farmers to unfettered free-market mechanisms where competition would be higher.

The government has already held four rounds of talks with farmer representatives but not much progress has been made. The next round of talks are due on Saturday.

Chanana told CNBC's "Street Signs Asia" on Friday that while farmers are going to be adversely affected from the necessary reforms, it is unlikely that the Indian government would completely give in to their demands.

"What is more important is, we've been expecting inflation to come down now," she said. "It should give some room for the RBI to have a more lax monetary policy, but continued supply-side issues could keep inflationary pressures quite high for India in the coming year as well."

— Correction: This article has been updated to accurately reflect that Charu Chanana is the lead economist of Asia at Continuum Economics.