The International Monetary Fund is now less optimistic about the global economy for 2021, but still sees reasonable growth over the medium term.

In its World Economic Outlook, published Tuesday, the Fund said it expects global gross domestic product to grow by 5.9% this year — 0.1 percentage point lower than its July estimate. For next year, the IMF has kept its global growth projection at 4.9%.

The revised outlook for this year comes amid supply chain issues in advanced economies and a worsening health situation in emerging countries. 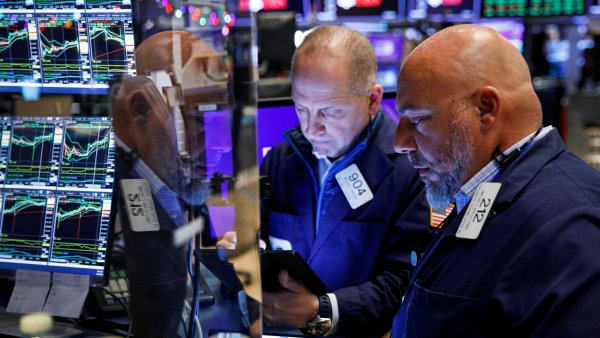 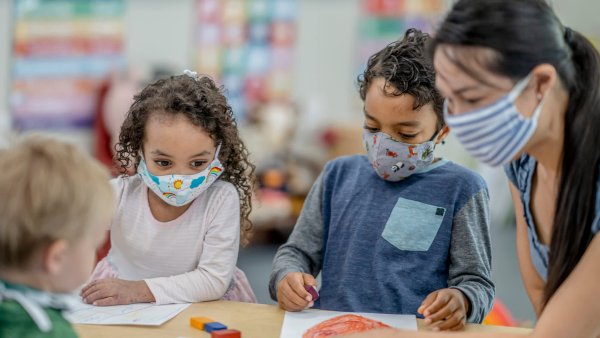 Almost Half of U.S. Families With Young Children Face High Risk of Poverty Due to Insecure Employment, Research Shows

"This modest headline revision masks large downgrades for some countries," Gita Gopinath, chief economist at the IMF, said in an accompanying blogpost.

"The outlook for the low-income developing country group has darkened considerably due to worsening pandemic dynamics. The downgrade also reflects more difficult near-term prospects for the advanced economy group, in part due to supply disruptions."

Beyond 2022, however, the IMF forecasts a moderate global growth level of 3.3% over the medium term.

The IMF said it was particularly concerned about the different paces of recovery in advanced and emerging economies.

"These divergences are a consequence of the 'great vaccine divide' and large disparities in policy support," Gopinath said.

Consumer prices have risen substantially over the last couple of months on the back of supply chain disruptions and higher commodity prices, notably gas.

In the U.S., consumer prices rose 5.4% in July from a year earlier — matching the largest jump since August 2008 — before easing slightly in August. Meanwhile, in the euro zone, inflation reached a 13-year high in September.

This rising inflation has ramped up the pressure on central banks to ease off their monetary stimulus programs quicker than anticipated.

"Inflation risks are skewed to the upside and could materialize if pandemic-induced supply-demand mismatches continue longer than expected," the Fund warned in its report.

As a result, the IMF warned that, "although central banks can generally look through transitory inflation pressures and avoid tightening until there is more clarity on underlying price dynamics, they should be prepared to act quickly if the recovery strengthens faster than expected or risks of rising inflation expectations become tangible."