IHOP to Launch New Restaurant, Flip'd by IHOP, After Rethinking Pilot During Pandemic

IHOP will launch its fast-casual spinoff, Flip'd by IHOP, in July — more than a year after initially planned.

The Dine Brands chain first unveiled Flip'd in late 2019, positioning it as a way to win over consumers in busy urban areas. The first location was meant to open in Atlanta in April, but Covid appeared and spread across the U.S., inciting lockdowns and a pause on IHOP's plans for the spinoff.

As consumers adjusted to ordering food online and off-premise sales soared, the pancake chain rethought its strategy for Flip'd. Now, rather than just targeting high-traffic city centers, IHOP plans to pilot the fast-casual locations in suburban areas and inside high-end convenience stores as well.

"We expect to continue to open restaurants, and as we open new ones, we'll incorporate whatever learnings we have into the future design as we go," IHOP President Jay Johns said in an interview. "This isn't like a test where you start and then stop to assess before you make more decisions."

The first pilot Flip'd location will open in late July in midtown Manhattan. Other markets that could see a Flip'd by IHOP open later this year are Lawrence, Kansas, and Columbus and Dublin, Ohio. Johns said IHOP has signed a deal to open several Flip'd locations with EG America, which owns convenience store chains like Kwik Stop and Minit Mart.

"We're going to learn our way into where will this work the best and where to focus our future development once we get those learnings," Johns said.

Flip'd customers will be able to order their food at digital kiosks or at the counter. Delivery and digital order pickup will also be available. And similar to a Chipotle Mexican Grill or Sweetgreen, the locations have significantly less seating that a full-service IHOP restaurant. 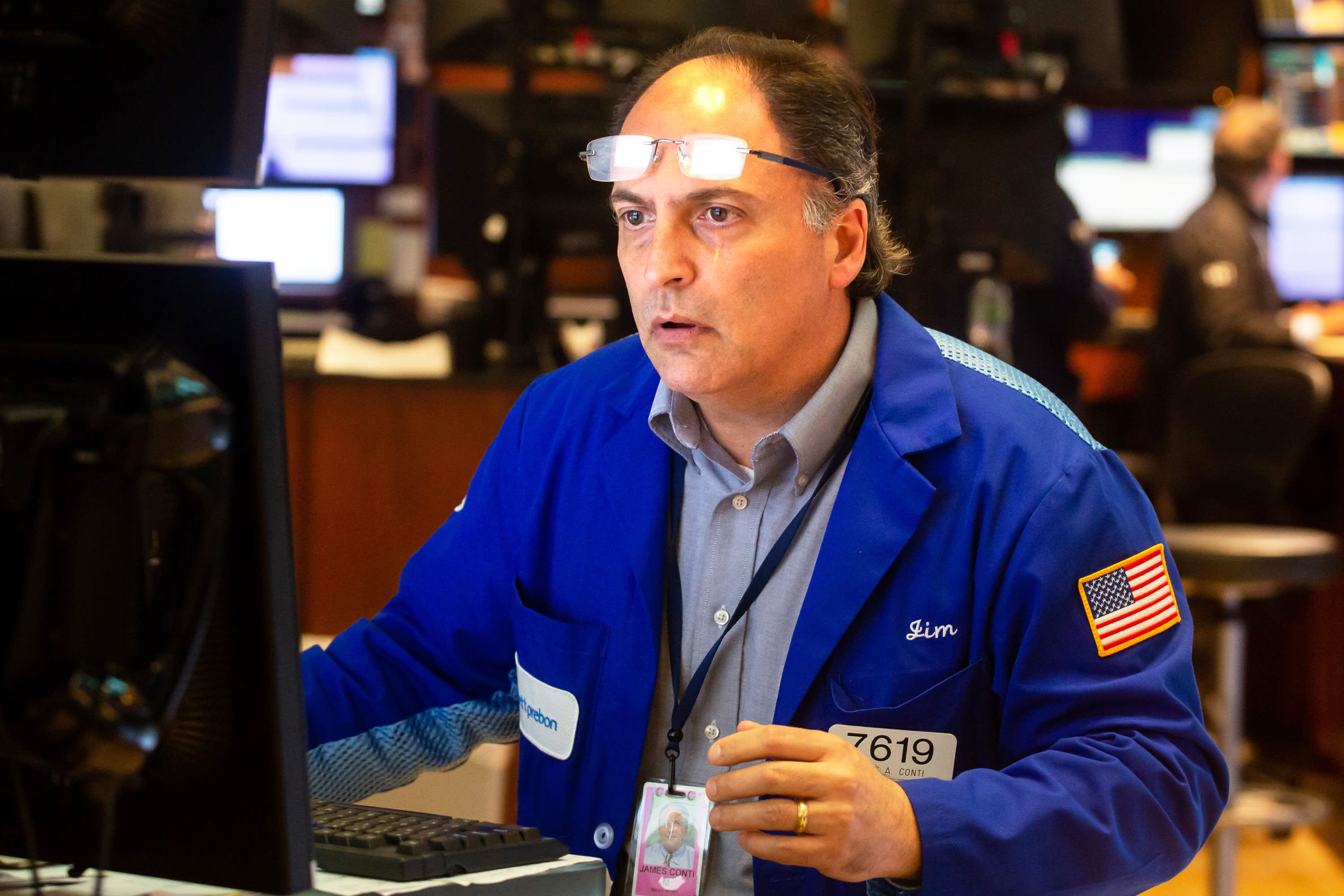 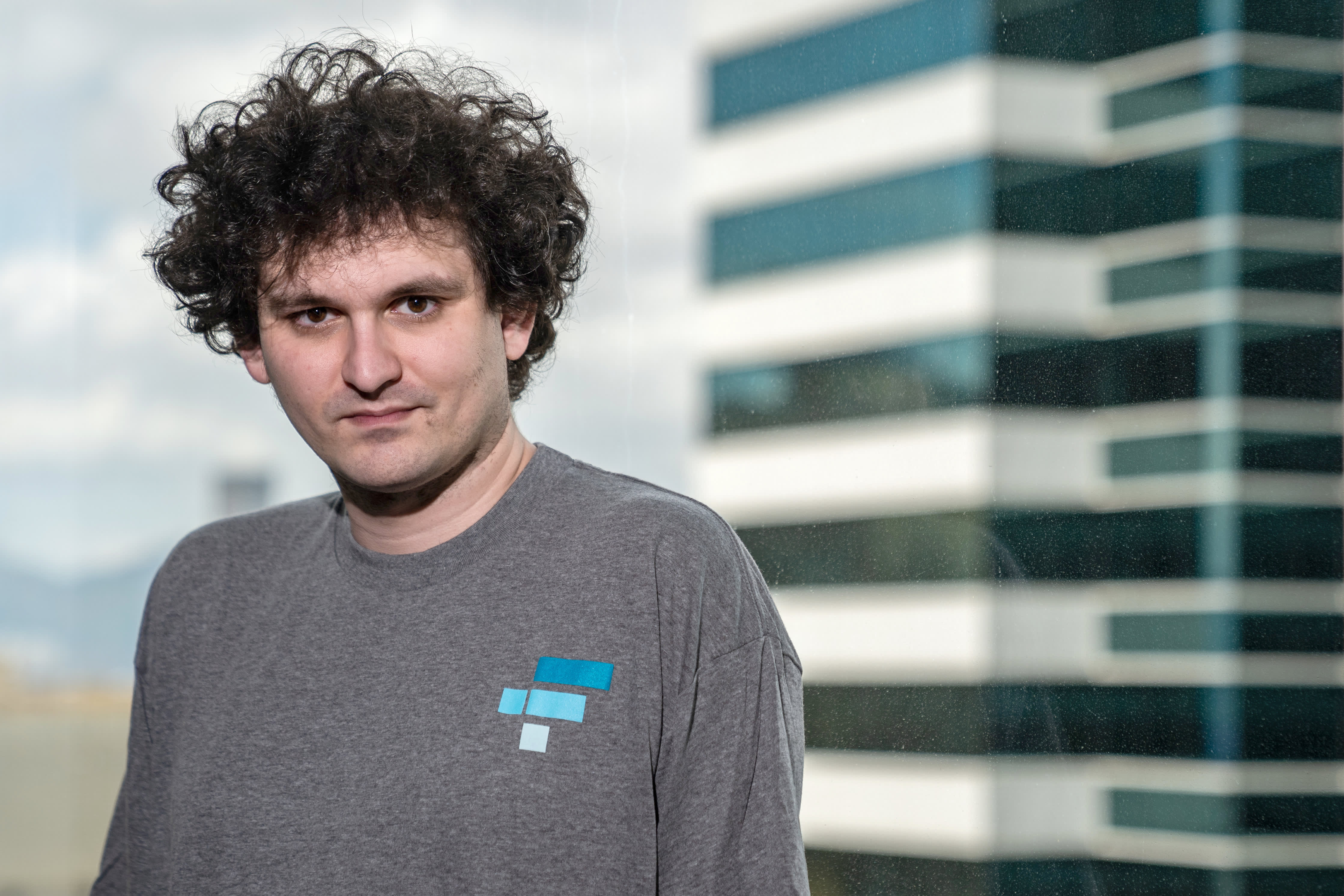 IHOP formulated the menu to be more convenient for on-the-go customers and put its own twist on fast-casual classics like bowls. Entrees include pancake bowls, customizable egg sandwiches, burritos and sandwiches as a way to appeal to customers throughout the day. Grab-and-go salads and sandwiches will also be sold.

During the pandemic, as the Flip'd pilot waited in limbo, IHOP launched burritos and bowls across its entire footprint as a way to reach more takeout customers.

All of the Flip'd locations will be operated by franchisees. Johns said IHOP will be offering $150,000 to each to the first 10 franchisees who open their first Flip'd location to incentivize them and speed up the learning process for IHOP.

"We expect we'll get outside interest — people who want to get into the system to do this — but initially the majority of these will be existing franchisees," Johns said.

IHOP is not the first fast-casual chain to try out a spinoff. In 2019, the Cheesecake Factory launched Social Monk Asian Kitchen, and Bloomin' Brands opened Aussie Grill by Outback locations internationally and in the U.S. Not all have fared well. Cracker Barrel killed off Holler & Dash, the fast-casual spinoff it launched in 2016, after it acquired Maple Street Biscuit.

Shares of Dine Brands, which also owns Applebee's, have risen 61% this year as investors bet on a strong comeback once the pandemic subsides. The company has a market value of $1.6 billion.