"I think the biggest mistake anybody is going to make is try and rationalize what happened last week, what the president did and what that crowd did," Langone said on "Squawk Box." "There should be no mitigation at all. It was horrible. It was wrong. I'm shocked."

Trump's supporters overtook the U.S. Capitol exactly one week ago in an effort to stop Congress from finalizing President-elect Joe Biden's win in the Electoral College. Trump's incendiary rhetoric and repeated lies about widespread fraud in the November election helped rile up his supporters and, at a speech in Washington, the president encouraged supporters who gathered in the city to march to the Capitol.

"I feel betrayed," said Langone, who has been highly supportive of Trump's economic policies over the years while also at times criticizing the president, such as for his response to the deadly white nationalist rally in Charlottesville, Virginia, in 2017.

"Last Wednesday was a disgrace," added Langone, the billionaire co-founder of Home Depot who has donated over the years to Republicans. "It should never have happened in this country. If it doesn't break every American's heart, something is wrong. It breaks my heart, for sure. I didn't sign up for that." 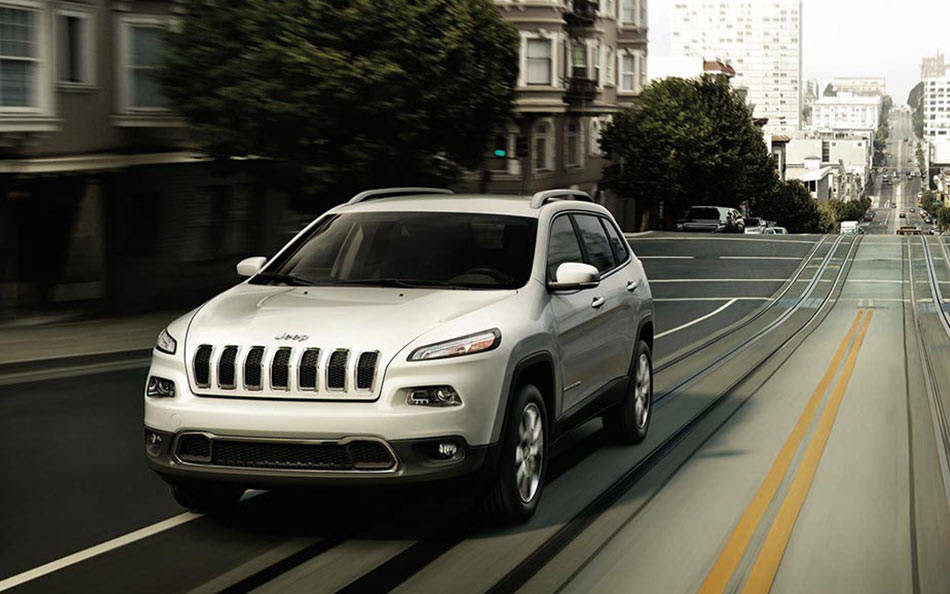 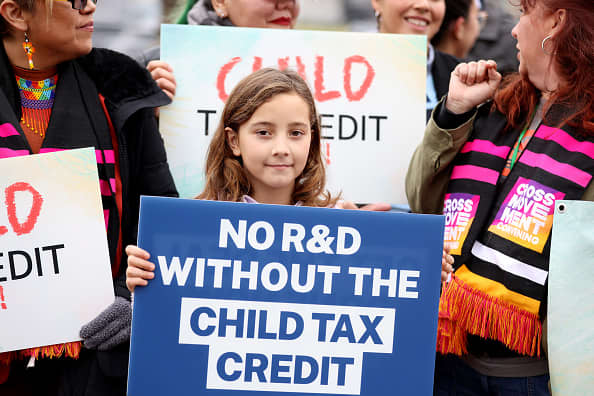 Congress May Revisit the Expanded Child Tax Credit in the Lame Duck Session. But Terms May Not Be as Generous as in 2021

Langone, who serves as chairman of the board of NYU Langone Medical Center, urged Americans to rally behind Biden and ditch partisanship. "If there's a time in history where all Americans need to be a patriot, this is that time," he said.

"I'm going to do everything I can from Day One to make sure I do my part to make Joe Biden the most successful president in the history of this country," Langone said. "There's a selfish reason for that, we've got very serious major issues in American to deal with," such as the coronavirus pandemic and public education.

Langone's comments come as the House of Representatives prepares to vote to impeach Trump again, this second time for his role in inciting the Capitol riot. The Democratic-led effort has gained the support of a few GOP members, including Rep. Liz Cheney of Wyoming. She's the third-ranked Republican in the House.

"I don't care" whether Trump is impeached, Langone said. "All I care about is one thing: Jan. 20, Joe Biden is going to be sworn in as president."

Asked specifically about Republican members of Congress who voted against finalizing Biden's victory, even after the deadly riot, Langone said: "I don't know what the hell they had in their mind, frankly. ... What was it a grandstand play?"