GUANGZHOU, China — Huawei will begin charging smartphone makers a royalty to use its patented 5G technology as the Chinese technology firm looks to open a new revenue stream, even as other parts of its business have taken a hit due to U.S. sanctions.

The company said that it will charge "a reasonable percentage royalty rate of the handset selling price, and a per unit royalty cap" at $2.50 for smartphones capable of connections to 5G and previous generations of mobile networks.

This price is lower than some of Huawei's competitors including Finnish telecoms company Nokia.

Charging royalties on key patents related to cellular technology could help Huawei make up at least part of the revenue hit in other parts of its business, such as smartphones, as a result of U.S. sanctions.

In the past, Huawei has charged royalties to companies such as Apple.

5G patents and how they work 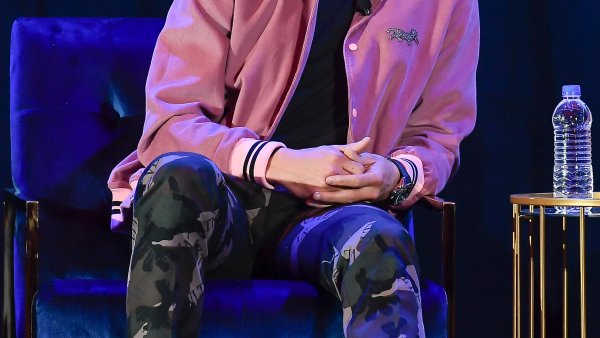 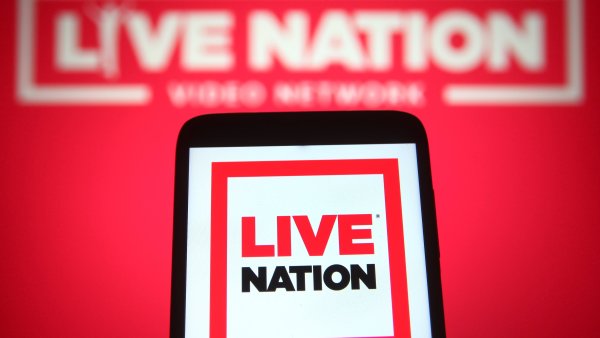 When a new generation of cellular technology is being developed, so-called global standards need to be created. These are protocols, technical specifications and design that allow interoperability between 5G networks globally and allows smartphones to communicate with these networks.

Standards bodies are tasked with creating these. Companies such as Huawei, Nokia, Swedish telecom equipment giant Ericsson, U.S. chipmaker Qualcomm and many others contribute to the standards development process.

In doing so, these companies devise technologies which they then patent. The patents, which are critical to the standards of say 4G or 5G, will be deemed a "standard essential patent" or SEP.

If for example a smartphone maker wants to release a 5G handset, they're likely going to need to use the SEPs of one or more of these companies. In return, these companies can ask for a royalty fee.

It's a practice that has been around for a long time.

Deciding what is and what isn't an SEP can be tricky and can lead to high profile litigation between two parties.

Huawei has 3,007 declared 5G patent families, the highest out of any company in the world, according to analysis by intellectual property research organization GreyB. Patent families are a group of same or similar patents filed in different countries.

GreyB estimates that around 18.3% of those Huawei 5G patent families are SEPs that are in use, more than any other company.

Huawei's $2.50 cap on royalties for smartphone makers is on the lower end compared to its rivals.

Huawei has charged royalties for companies for its 4G patents. The Chinese firm estimates it will receive about $1.2 billion to $1.3 billion in revenue from patent licensing between 2019 and 2021.

In the past, Huawei has not been very aggressive on royalties or litigation. But that could now change.

"The reason for that is first of all Huawei's position in the world, in a lot of countries, Huawei has been facing tough challenges selling their products," said Muzammil Hassan, head of the intellectual property licensing and commercialization department at GreyB.

Huawei has been hit with a number of sanctions by the U.S. which has accused the company of being a national security threat. Huawei has repeatedly denied this claim.

But in 2019, the Chinese phonemaker was put on a U.S. blacklist called the Entity List which blocked American firms from exporting some technology to Huawei. Last year, Washington moved to cut Huawei off from key chip supplies.

These actions have caused Huawei's smartphone shipments to plunge.

Meanwhile, a number of countries such as the U.S. and Australia have effectively blocked Huawei gear from being part of their respective 5G networks.