The 2016 Rio Olympics was considered one of the most expensive Summer Games ever. In 2018, they were estimated to have a total cost of $20 billion, far beyond the Rio organizing committee's initial estimate of $2.8 billion.

Cities incurring cost overruns when hosting the Olympics is not unique to Rio; according to the Council on Foreign Relations. It says that since 1960, every Olympics saw high overrun costs, except for the 1984 Los Angeles Games.

While Winter and Summer Games are expensive to host, the latter are typically more costly and expansive. There are more athletes, competitions and events that require more specialized facilities. Winter Games usually stay within their cost estimate threshold, with minimal overrun costs. However, the 2014 Sochi Games were an outlier, with the estimate peaking $40 billion and the cost winding up at $51 billion.

With overrun a growing concern, several cities withdrew their 2022 Winter Olympic bids in 2014, citing the potential costs. And in 2020 the International Olympic Committee faced another challenge, how to host the 2020 Tokyo Games as the Covid-19 pandemic crippled economies worldwide. 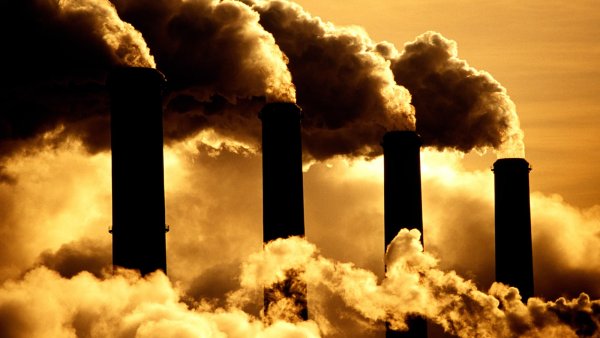 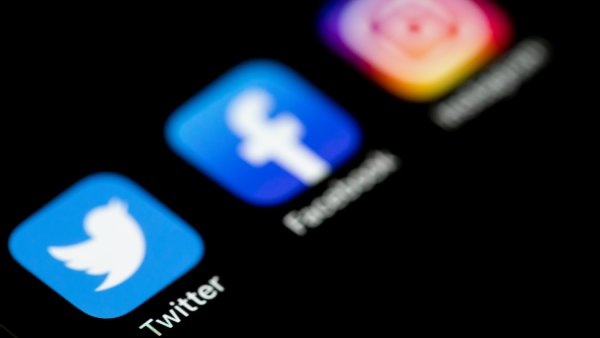 How can the Olympics find cities to host the event in the future? And how did the Olympics grow from humble beginnings into a massive and expensive international event? Watch our video.