New more contagious variants of the coronavirus are being investigated in the United States, raising questions about whether the COVID-19 vaccines currently in use will provide protection against mutations.

There are multiple more contagious variants emerging around the globe, in the United Kingdom, South Africa and Brazil. In the U.S., variants from New York City and California have been identified.

So far, studies suggest that the vaccines currently in use can recognize the emerging variants — but they don't provide as much protection against these new strains. The variant from South Africa, for example, reduced Pfizer-BioNTech's antibody protection by two-thirds, according to a February study. Moderna's neutralizing antibodies dropped six-fold with the South Africa variant. 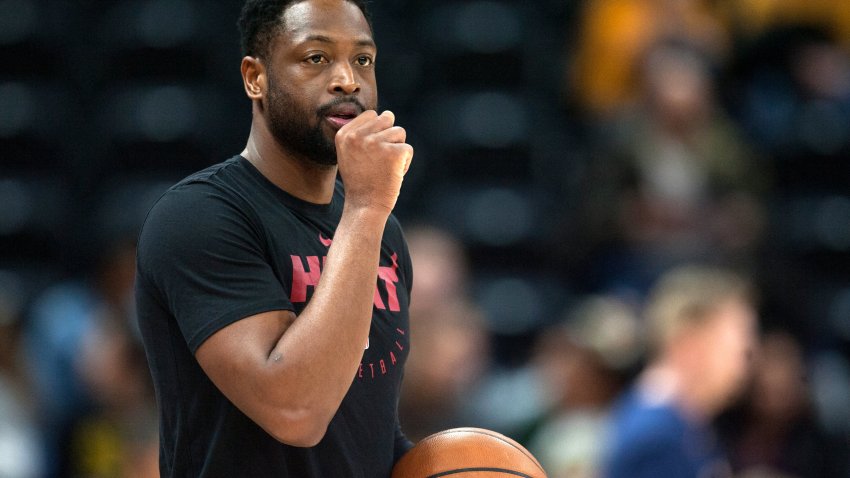 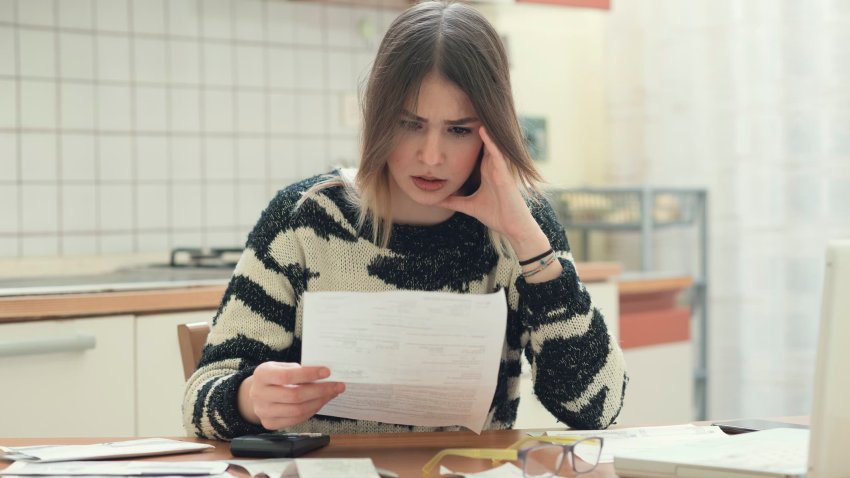 Worked in Different States Due to Covid? What to Know About Filing Taxes

(There are several reasons the antibodies generated after receiving a vaccine might recognize a variant but not fight it as well. Antibodies protect you by attaching to each individual spike protein on the surface of the coronavirus, which prevents it from infecting your cell. If a variant produces many times more virus, the antibodies may not be able to attach to all those virus pieces as precisely or efficiently.)

But boosters and new versions of vaccines that target the variants are already being explored.

The three vaccines that have been authorized by the Food and Drug Administration for emergency use from Moderna, Pfizer-BioNTech and Johnson & Johnson work in different ways, and therefore have different approaches to handling variants. Here's what we know:

Moderna is testing using a third dose of its existing vaccine, as well as using a booster shot that targets the South Africa variant. (It sent samples to the National Institutes of Health for clinical trials on Feb. 24.)

Moderna's CEO Stephane Bancel said that the company "is committed to making as many updates to our vaccine as necessary until the pandemic is under control," in a press release Feb. 24.

Moderna's vaccine uses messenger RNA or "mRNA" technology to deliver genetic material to cells with instructions for how to make a non-infectious piece of the coronavirus' spike protein. The immune system recognizes the copies of the spike protein and creates antibodies against it. If a fully vaccinated person is exposed to the actual virus in the future, the body can recall how to trigger an immune response and create antibodies that fight the virus.

The boosters for new variants use the same technology as Moderna's original COVID vaccine. Bancel has said that it's essentially a matter of "copying and pasting" the new mutations into the vaccine. Dr. Kizzmekia Corbett, who led the team responsible for Moderna's vaccine, calls this approach "plug and play."

It could take months for the clinical data to be ready to review, and even longer for the boosters to be approved, produced and ready to be administered.

Moderna's president Stephen Hoge told Scientific American that if the variants start to dominate infections in the coming months, the company is prepared to "figure out when we switch and how." Hoge did not comment on when the booster would be available.

In addition, the company is discussing a clinical trial for "a variant-specific vaccine" that's a reconstructed version of its original vaccine using the strain from South Africa, according to a release.

"We think our vaccine is robustly active against all strains," Pfizer Chief Scientific Officer Mikael Dolsten said in an interview on Feb. 25. In the future, it's "a reasonable possibility" that people would need to get regular booster shots, Dolsten said. Or, the companies may need to change the strains every few years to adapt, he said.

"The flexibility of our proprietary mRNA vaccine platform allows us to technically develop booster vaccines within weeks, if needed," Ugur Sahin, CEO and co-founder of BioNTech, said in a release.

"This regulatory pathway is already established for other infectious diseases like influenza. We take these steps in order to ensure a long-term immunity against the virus and its variants."

The newest vaccine to gain emergency use authorization from the Food and Drug Administration had a 72% efficacy rate for preventing moderate illness in the U.S. But in South Africa, where a highly contagious mutation of the virus is the primary variant, the effectiveness was 64% effective at preventing moderate to severe or critical COVID, according to FDA data. In Brazil, the vaccine was 66% effective.

Johnson & Johnson's single-dose vaccine uses an adenovirus, a virus that causes the common cold, as a messenger to deliver instructions to the body's cells.

Johnson & Johnson CEO Alex Gorsky said that the company is well-positioned to adapt the vaccine for variants, and is working on developing software that will "help address some of these new and emerging variants," during an interview with CNBC's "Squawk Box" March 1. He did not explain how the software would work.

"We're quite confident based upon the clinical data that we already have with our vaccine that we're going to see a very robust response, but we're simultaneously doing the exact same thing [as other companies working on variants]," Gorsky said.

Although Novavax's COVID two-shot vaccine is not yet approved in the U.S., the company expects that it will get FDA approval by May.

Data from the U.K. trial in January shows that the vaccine was more than 89% effective in protecting against COVID and 85.6% effective against the U.K. variant. But the Novavax vaccine was less than 50% effective on the South African strain.

Novavax is working on a third booster that could be tested in April, a spokesperson for the company told Scientific American.

Novavax is a two-dose "protein subunit vaccine," meaning it contains harmless pieces of the surface spike protein that directly trigger the immune system. So, essentially, scientists can add different strains to the existing vaccine as variants emerge.

Novavax CEO Stanley Erck told NPR that the COVID vaccines can be tweaked "very easily," similar to how a flu vaccine is tweaked each year to fit the prominent strains.

It could even end up being a "bivalent vaccine," which is a vaccine that protects against several strains of a virus. "So we'll use the original Wuhan strain and the South African strain [to tweak the vaccine] and test it in humans probably in the second quarter of this year," Erck told NPR.

To check your eligibility status, you can use NBC News' Plan Your Vaccine tool.

Don't miss: What you need to know about the COVID vaccines: From Johnson & Johnson’s newly approved single-dose to the effectiveness of each one