How a 30-Year-Old Freelancer DIY-Ed His $2,155 a Month Bushwick Rental

For Julian Thomas, a 30-year-old freelance publicist and content creator, transforming his Brooklyn loft through DIY projects is an outlet for creativity.

"Doing all of these DIY projects just gives me an opportunity to get creative in other forms, like making videos and posting on social and growing my audience," Thomas tells CNBC Make It. He chronicles his interior design projects on his YouTube channel, Told by Thomas.

Thomas rents this 700-square foot apartment in Bushwick for $2,155 a month. The median asking rent for a one-bedroom in Bushwick is $2,050, according to data from StreetEasy.

When Thomas moved in 2018, the apartment was "a blank canvas," he says. Luckily, his landlord is comfortable with him making changes. 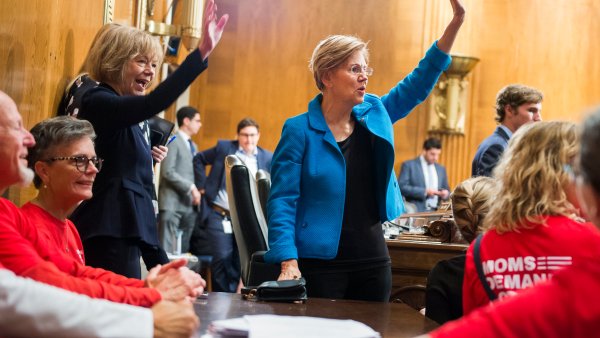 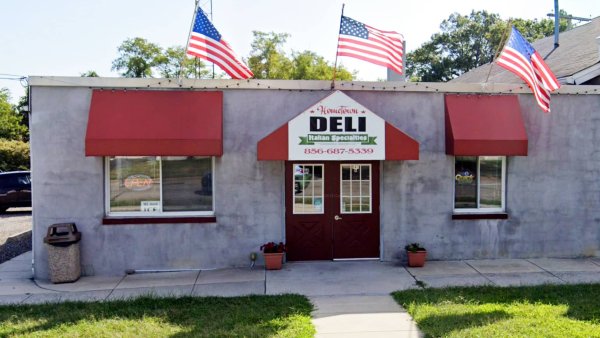 $100 Million NJ Deli Company Was Delisted for ‘Irregularities' — Related Firm E-Waste Is Under Scrutiny, Too

"I thought that was a good reason for me to invest in doing all of these DIY projects so I can really make this apartment mine," Thomas says.

Though Thomas doesn't have a background in construction or design, he says he grew up watching his parents "turning our house into a really cozy home."

DIY projects in a rental

Landlords are typically wary about renters making home improvements — but not Thomas'. "The only rule that my landlord has when it comes to doing like any renovations is to not tear down any walls," he says. No two apartments look the same in his building, he says.

Thomas installed a sliding barn door to separate the living room from the kitchen. The sliding door "makes it a little bit more efficient" in a small space, he says. "Any kind of DIY or renovation I can do to make it to make my life more easy and free flowing, the better," he says.

In the kitchen, Thomas installed a subway tile backsplash, and covered the countertops with vinyl contact paper that looks like marble. He also built custom shelves for the kitchen and found a stainless-steel kitchen island to add storage.

To fit his "Brooklyn bachelor chic" style, Thomas found inexpensive ways to add color and accent walls to his decor. For example, he bought printed wallpaper from Etsy and installed it in his living room, and he built a "ship plank" wooden wall for behind his bed. He also painted the stair risers in a gradient pattern. "It was just a nice little Pinterest project that I found and was super easy to do," he says.

Creating storage in a loft

One downside to moving into a "black canvas" loft: no closets. "In New York, storage is like a luxury," Thomas says.

"I had to be a little creative when storing my clothes," Thomas says. "So, I just bought some racks from IKEA and kind of use it as like, dare I say, like a fourth wall almost." The clothing "wall" in his bedroom also blocks bright sunlight that streams through the large factory windows, he says.

Under the stairs, there is a "cubby system" that Thomas uses to store office supplies, tools and camera equipment. "I store so many things and random places in this apartment, like under my bed, behind the couch, under the sink, like everything has is a special hiding place," he says.