Vice President Mike Pence said Tuesday night he will not try to remove President Donald Trump from office, shortly before the House passed a measure calling on him and the Cabinet to invoke the 25th Amendment.

The Democratic-held chamber approved a resolution urging the executive branch to push Trump out of the White House because he helped to foment last week's deadly attack on the Capitol. The House approved the measure in a 223-205 vote. One Republican, Rep. Adam Kinzinger of Illinois, supported it, and no Democrats voted against it.

House Speaker Nancy Pelosi, D-Calif., had pressed Pence to remove the president. She said that if the vice president did not act, the chamber would vote Wednesday to make Trump the first president ever impeached twice. The House looked all but certain to charge the president with high crimes and misdemeanors after Pence rejected the 25th Amendment route.

"I do not believe that such a course of action is in the best interest of our Nation or consistent with our Constitution," Pence wrote in a letter to Pelosi. He did not mention Trump's name.

Pence argued that using the process now would "set a terrible precedent" because the amendment as written applies to cases of presidential incapacity or disability. He wrote that "our Administration's energy is directed to ensuring an orderly transition" to President-elect Joe Biden's administration.

While Pence did not specifically mention the impeachment push, he urged Congress "to avoid actions that would further divide and inflame the passions of the moment" as "we prepare to inaugurate President-elect Joe Biden as the next President of the United States."

The 25th Amendment measure passed by the House does not compel Pence and Cabinet secretaries to take action. House Majority Leader Steny Hoyer, D-Md., tried to approve the resolution by unanimous consent on Monday. Rep. Alex Mooney, R-W.Va., blocked it. 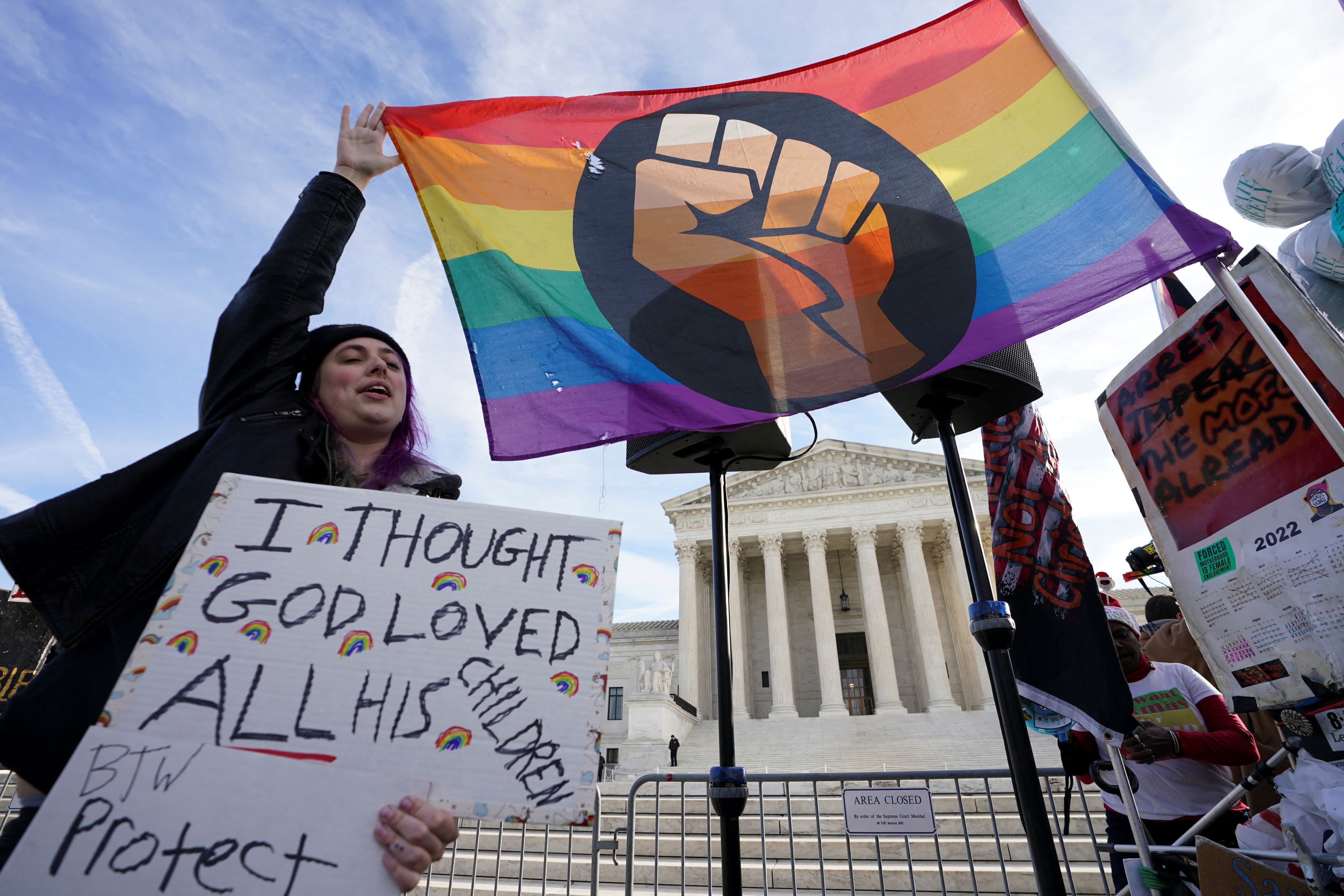 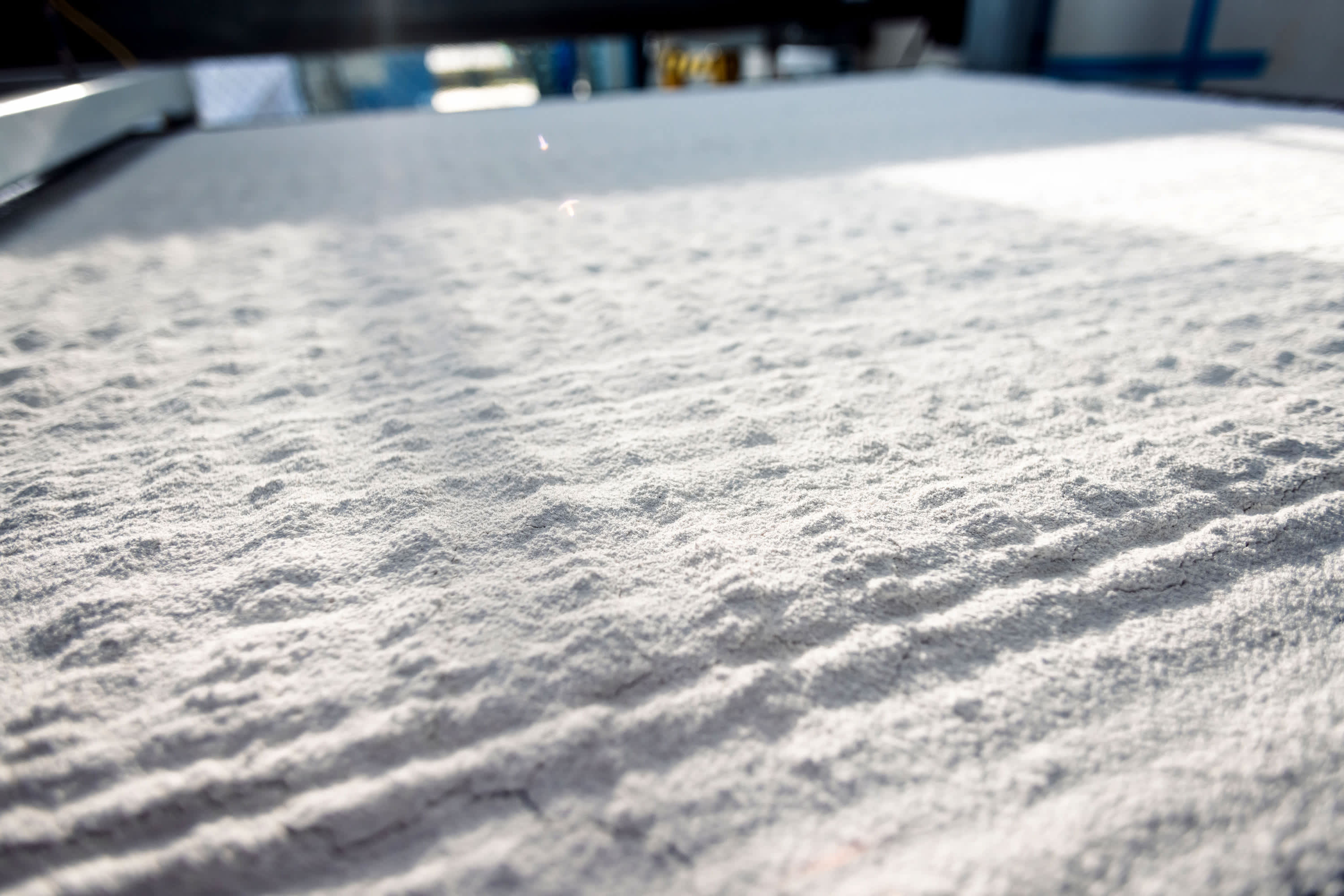 The Democrats, who on Monday introduced an article of impeachment against Trump, said they have enough votes to charge the president with high crimes and misdemeanors. At least five Republicans will join Democrats in impeaching the president.

The insurrection at the Capitol, which left five people including a police officer dead, sparked a rush to hold Trump accountable with only a few days remaining in his term. Supporters of his removal say leaving the president in office even until Biden's inauguration next Wednesday poses too much risk.

Some members of both parties have said they prefer censuring the president, in part because the Senate may not have enough time to remove Trump even if the House sends articles across the Capitol as soon as possible. But those who back impeachment argue a symbolic censure vote will not hold Trump to account for his role in the riot that threatened lawmakers' lives and disrupted their count of Biden's election victory — a formal step in the peaceful transfer of power.

Trump spoke publicly Tuesday for the first time since the Capitol riot. He did not take any responsibility for the mob violence and warned a second impeachment could be dangerous for the country.

Speaking later in the day at the border wall in Texas, Trump made a vague threat against Biden while insisting Pence and his Cabinet will not remove him from office.

"The 25th Amendment is of zero risk to me, but will come back to haunt Joe Biden and the Biden administration," he said. "As the expression goes, be careful what you wish for."

The House vote Tuesday underscored the waves of tension reverberating through a shaken Capitol. Fortified boundaries greeted lawmakers outside the building, and inside they found more security forces and a metal detector on the way onto the House floor. Some House Republicans refused to go through the metal detector or have their bags searched, according to reporters at the Capitol.

In the article, the lawmakers charge Trump with sparking an attack on a co-equal branch of government and disturbing the peaceful transfer of power. They cite not only his calls for supporters to fight the election results at a rally shortly before the attack on the Capitol, but also his two months of lies that widespread fraud cost him a second term in office.

The impeachment article points to Trump's call pressuring Georgia Secretary of State Brad Raffensperger to find enough votes to overturn Biden's win in the state. Certain Senate Republicans have pushed for the House to base the articles only around Wednesday's attack to make it harder for lawmakers to take issue with impeachment, NBC News reported Monday.

In another step indicating the House will move forward with charging Trump, Pelosi on Tuesday night appointed the impeachment managers who will argue Democrats' case against the president before the Senate.

Some Democrats have also questioned whether the House should send articles to the Senate immediately after it impeaches Trump. Holding a trial in the Senate soon could hamstring Biden's early agenda, including confirmation of Cabinet officials and passage of a coronavirus relief package.

Senate Majority Leader Mitch McConnell, R-Ky., has indicated the chamber may not receive articles until a day before the Biden inauguration at the earliest. The Senate has to start a trial shortly after the House transmits articles.

"If he won't resign and Vice President Pence and the Cabinet won't invoke the 25th Amendment, he will be impeached by the House. And as law requires, tried by the Senate," Minority Leader Chuck Schumer, a New York Democrat, told reporters in New York on Tuesday. He will become majority leader when Senators-elect Raphael Warnock and Jon Ossoff from Georgia are sworn in later this month.

Hoyer signaled Monday that he wants to send impeachment measures to the Senate immediately after the House acts. Pelosi did not answer Tuesday when asked when the House would transmit articles to the Senate.

"That is not something I will be discussing right now as you can imagine. Take it one step at a time," she told reporters at the Capitol.

Biden on Monday floated the possibility of the Senate spending half of its day on impeachment and the remainder filling out the executive branch.

If Trump is convicted at the impeachment trial, he would be barred from holding elective office and could lose perks given to former presidents.