Procter & Gamble is raising prices across more of its portfolio to protect its profit margins as commodity and freight costs climb higher.

The consumer giant said on its earnings call Wednesday that it has already told retailers about price hikes on fabric care products, like Tide detergent and Downy dryer sheets, slated to take effect Feb. 28. On Tuesday, the company told retailers that some personal health care products will see higher prices in mid-April.

"The degree and timing of these moves are very specific to the category, brand, and sometimes the product form within a brand. This is not a one-size-fits-all approach," CFO Andre Schulten said on the earnings call. 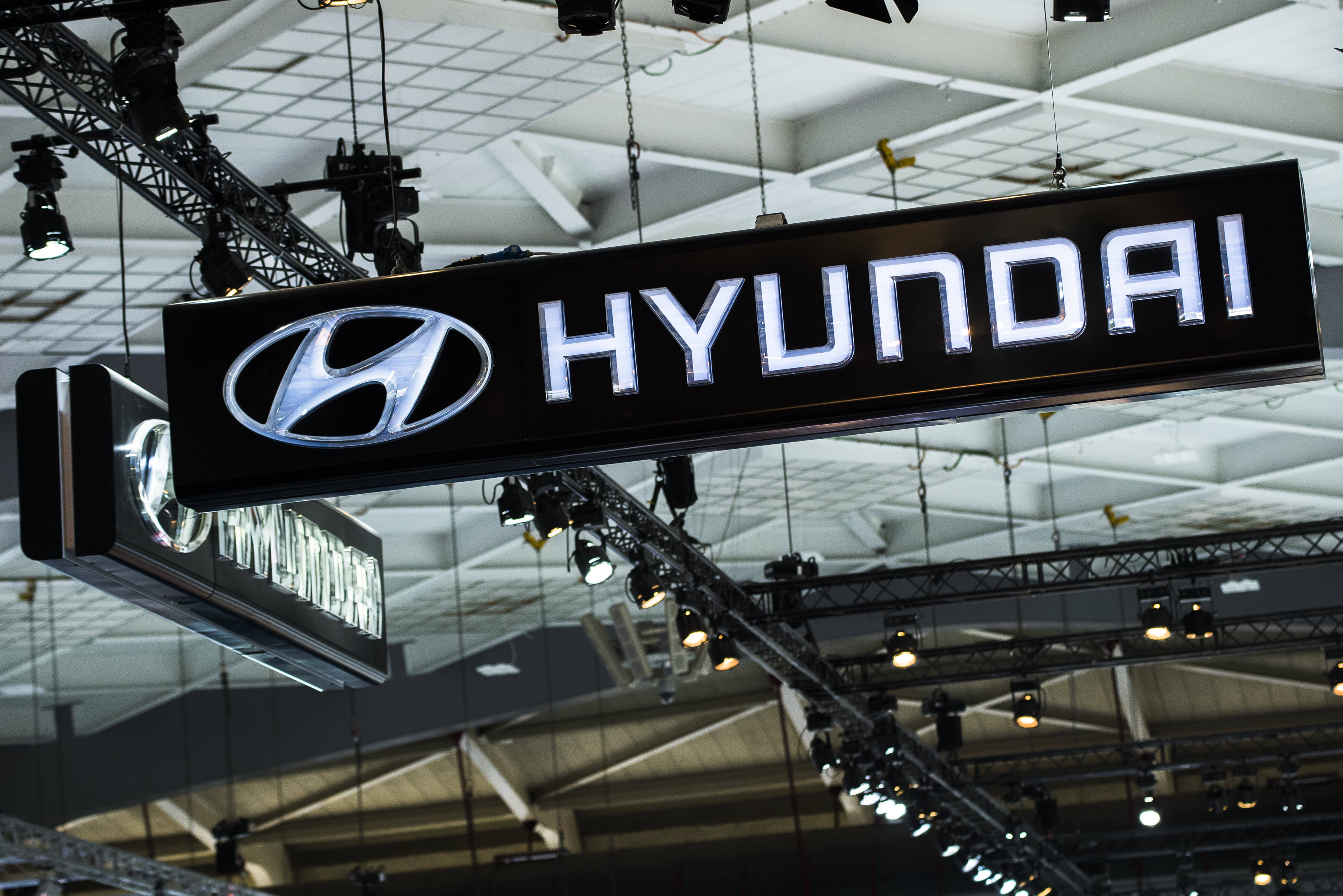 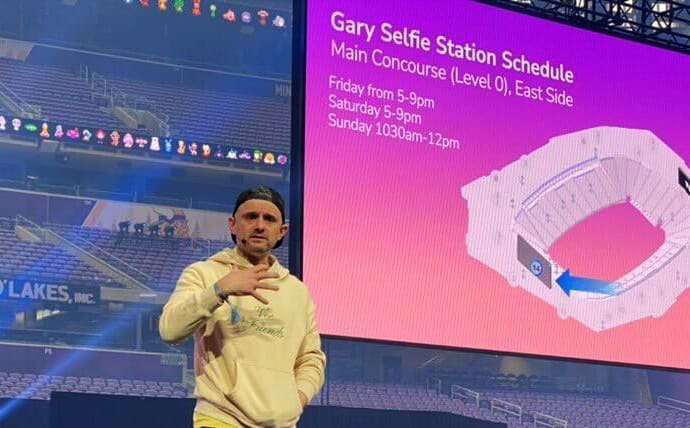 The Tide owner is hardly the only company to face rising costs as inflation accelerates at a record pace. The producer price index was up 9.7% on a 12-month basis to end 2021, the highest calendar-year increase ever in data going back to 2010, and the consumer price index climbed 7% in the same time, the highest level since 1982.

For the second consecutive quarter, P&G increased its inflation forecast. The company expects to pay $2.3 billion after tax in commodity costs and $300 million after tax for higher freight costs, up from last quarter's outlook of $2.1 billion on commodities and $200 million on freight.

About half of the company's 6% organic sales growth in its fiscal second quarter came from price increases. Executives pointed out that the majority of the pricing changes that the company has announced hasn't even taken effect yet.

Higher prices can sometimes push consumers to trade down to cheaper alternatives from competitors or private label brands. But P&G appears confident in its pricing strategy. Executives told analysts on the conference call that its rivals are facing the same commodity cost pressure, unlike foreign currency headwinds that deal a greater hit to P&G because of its larger global presence.

"Pricing has been a positive contributor to our top line for 17 out of the last 18 years, 42 out of the last 45 quarters. When you have a business model that's founded on innovation that provides higher levels of delight, solves problems better upon the consumers, you are able to charge a little bit more," CEO Jon Moeller said Wednesday on CNBC's "Squawk Box."

And while P&G is still waiting for most of its announced price hikes to occur, those that have already taken effect haven't hurt business or dented its market share.

"While it's very early for these commodity-based price increases, to date, we see positive signs," Moeller said on "Squawk Box." "Probably 20% to 30% less price elasticity than we were expecting, and if you look at, for example, private-label market shares — private label being the lowest price offered on the market — they're down."

In other words, consumers are willing to pay more for the brands that they know instead of just choosing the cheaper option for toilet paper or laundry detergent.

However, Moeller also warned analysts that there will be potential setbacks related to pricing.

"There will be bumps in the road," he said. "There will be cases where we take pricing, and we either encounter the consumer reaction that some of you are rightly looking to or a competitive reaction."

Shares of P&G were up 3.8% in morning trading after the company reported its fiscal second-quarter results. Its quarterly earnings and revenue topped Wall Street's estimates, and the company raised its sales outlook for fiscal 2022.