Here Are 8 Easy Ways to Save Money by Going Green

The Earth is heating up and the effects — droughts, hurricanes, wildfires, to name a few — are getting more common and severe.

Yet consumers can do something about climate change — in simple ways that also save money.

"It's a bunch of little things that add up," said Theresa Eberhardt, a project manager at the Environmental Defense Fund whose work focuses on green supply chains.

More from Personal Finance:
3 Medicare surprises that can cost you thousands every year
Amazon Prime Day is on. These are the deals you can skip
Biden's top tax rate on capital gains would be among highest in world

Last year tied for the planet's hottest on record, according to NASA. The seven warmest years have all occurred since 2014, according to the National Oceanic and Atmospheric Administration.

That's largely a result of heat-trapping greenhouse gases like carbon dioxide that humans (at the corporate and household level) pump into the atmosphere. This may occur from burning gasoline while driving, or burning oil or natural gas to heat a home and generate electricity, for example.

The U.S. has the highest per-capita greenhouse gas emissions of any country, according to the Center for Climate and Energy Solutions.

"The next generation, and generations, we really need to reduce our emissions," according to Gregory Keoleian, director of the Center for Sustainable Systems at the University of Michigan. "We're in a climate crisis. We have a small window to act." 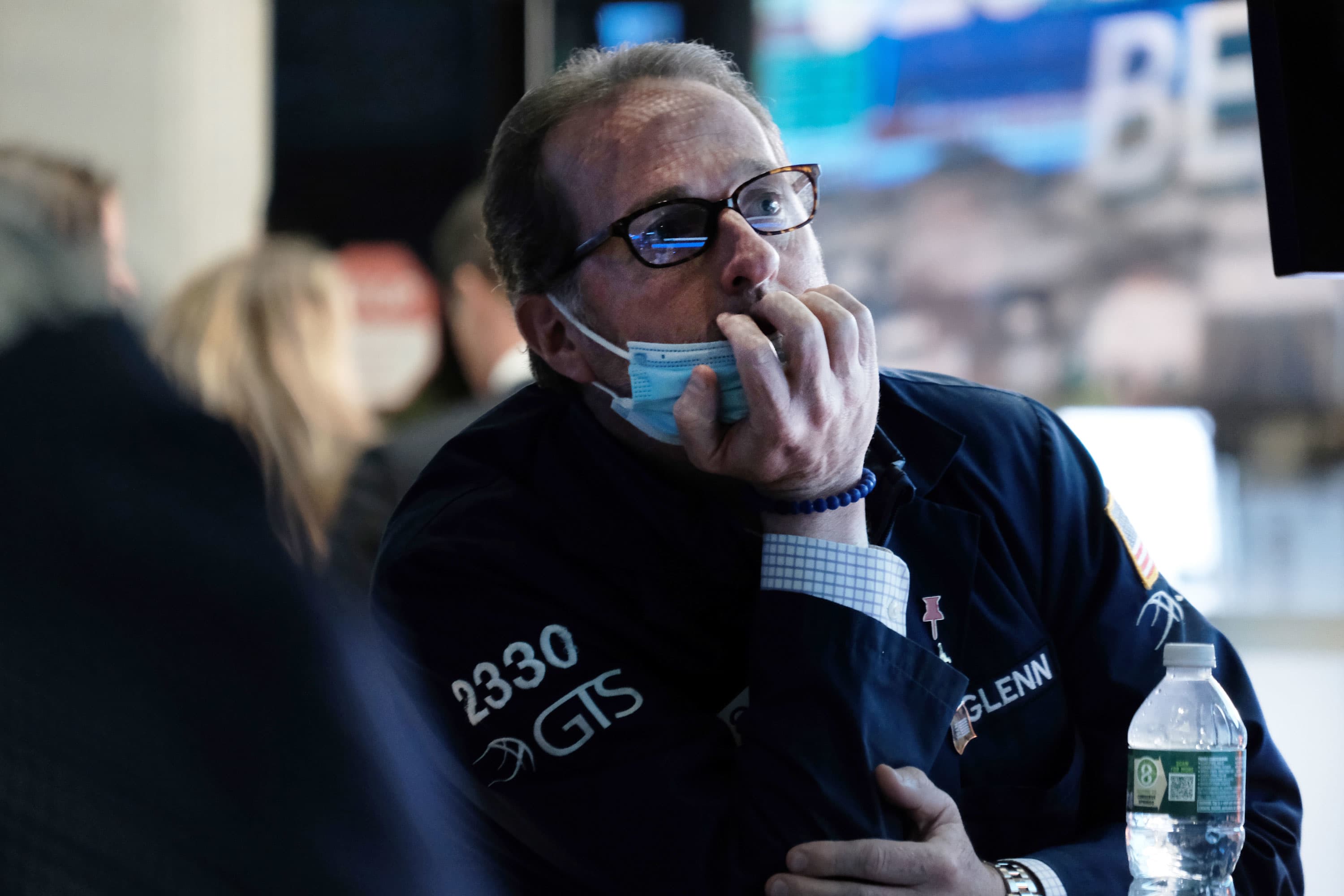 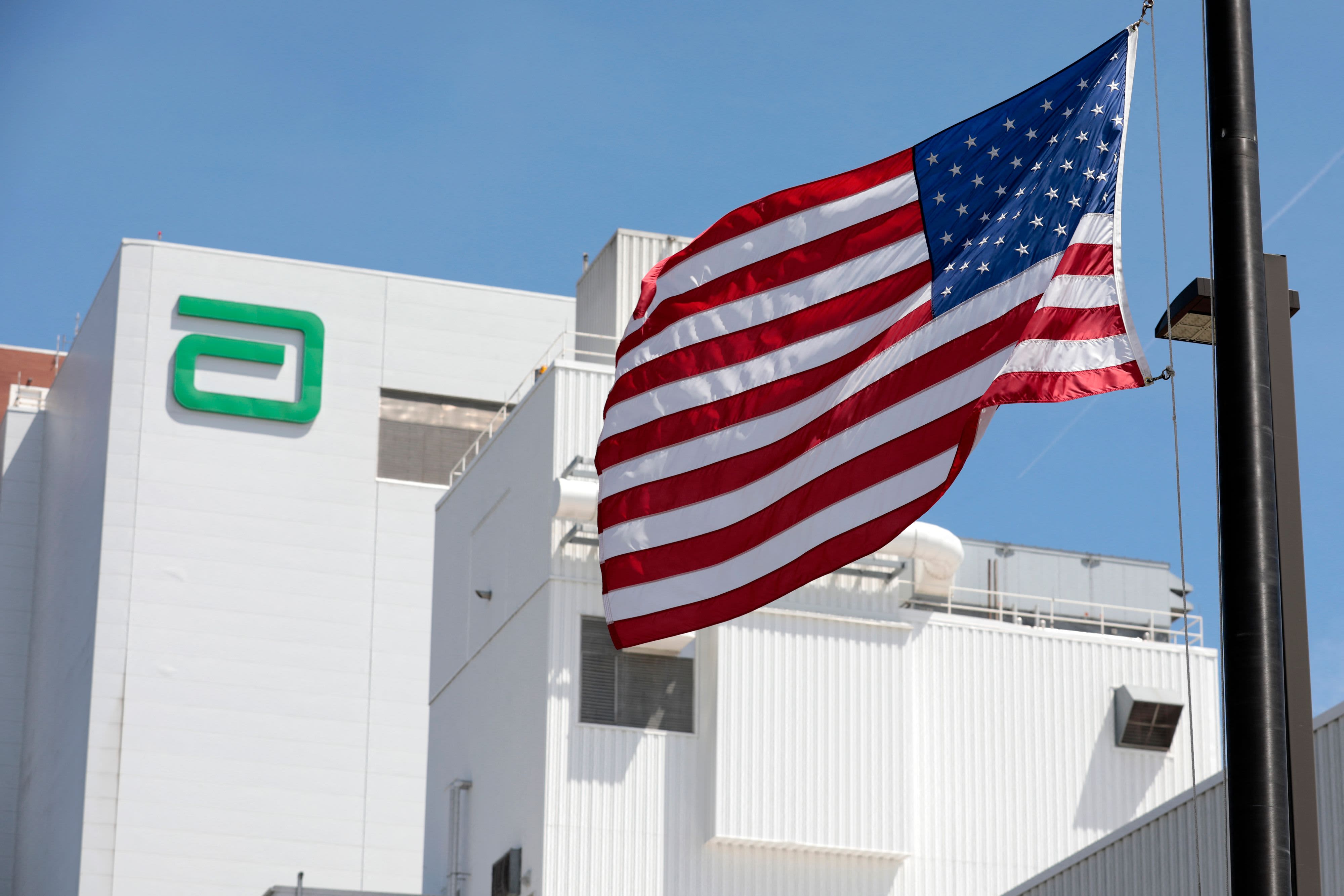 A carbon calculator can help consumers identify the biggest contributors to their "carbon footprint."

The energy-efficient house cut carbon emissions by more than 60% — while also saving $38,000 on electricity and $40,000 on natural gas costs over the home's 50-year lifecycle. That translates to a combined $1,560 in annual savings.

The numbers will vary for households depending on factors like regional utility and gas costs. (They don't include separate carbon-cutting and money-saving measures around diet and transportation, for example, Keoleian said.)

And while households are responsible for just 20% of annual emissions, consumers who live a more eco-friendly lifestyle can positively influence how businesses and politicians react, too, experts said.

Here are eight easy ways individuals can go green and pad their wallets.

LED lightbulbs use at least 75% less energy than standard incandescent bulbs and last 25 times longer, according to the U.S. Department of Energy.

Households can save $75 on energy costs a year by swapping out just five of their most frequently used bulbs with Energy Star-certified LEDs, according to the Consumer Federation of America.

By 2027, widespread use could save more than a cumulative $30 billion at today's electricity prices, the Energy Department said.

Replacing a bulb immediately — instead of waiting for an incandescent bulb to burn out — yields the biggest financial and environmental benefit, according to Keoleian.

Replacing all bulbs in a household would be the equivalent of removing roughly 5.3 million to 6.4 million cars from the road, according to an estimate from Katharine Hayhoe, chief scientist at the Nature Conservancy.

"The basic problem we have is often our default [choice] is not the best, and not necessarily the cheapest," Hayhoe said. "It's just the default."

(As a practical note: Choose LEDs between 2700 and 3000 kelvins to match the soft, yellow-white light of old bulbs; 4000K to 6500K bulbs will have a cooler or bluish light, according to the Consumer Federation.)

Energy consumed by electronic devices in standby mode accounts for 5% to 10% of household energy use — adding up to an extra $100 a year, on average, according to the Center for Sustainable Systems.

The Center recommends unplugging devices when not in use or plugging them into a power strip and turning off the power strip.

Households can reduce their heating and cooling bills by resetting their thermostats when asleep or away from home. A programmable thermostat does this automatically according to a pre-set schedule.

Here's the concept: Set the temperature lower in colder weather and higher in warmer weather, which uses less energy.

This may be easier now that Americans who'd been working from home during the Covid pandemic are heading into the office more frequently.

Households can save up to 10% a year by turning the thermostat 7°F to 10°F from its normal setting for eight hours a day, according to the Energy Department.

Savings can total roughly $90 a year, according to Mel Hall-Crawford, director of energy programs at the Consumer Federation of America.

Running a dishwasher and washing machine with cold instead of hot or warm water could save on energy bills, according to environmental experts.

"Heating water is one of the more expensive things that we do," according to John Hocevar, oceans campaign director for Greenpeace USA.

For example, washing clothes with cold water once a week can reduce a household's emissions by over 70 pounds annually, according to the Center for Sustainable Systems.

That's the equivalent of the emissions from driving the average passenger car 80 miles, according to the Environmental Protection Agency.

Households can also consider using a drying rack instead of a drying machine, experts said. Drying is responsible for 71% of the electricity required to wash and dry a load of clothes, according to an estimate from the Sustainability Consortium.

Individuals can also ensure a dishwasher is full before running it, and even setting a timer in the shower to avoid overuse of hot water, experts said.

5. Cut down on plastic

Replacing single-use plastic with reusable alternatives has become easier than ever for households, said Eberhardt of the Environmental Defense Fund.

(The same applies for single-use, non-plastic items like paper towels — which come wrapped in plastic and could be replaced with dish towels or sponges.)

"You're really cutting your weekly grocery costs and it's better for the planet," Eberhardt said.

More than 95% of plastic packaging is made from fossil fuels, Hocevar said.

And most isn't recyclable — a commonly misunderstood fact about the plastic Americans toss in blue bins, he said. Even plastic that can be recycled is often only recycled once.

It's then burned or put in a landfill, both of which contribute to the release of planet-warming gases, he said.

The food Americans eat can vary greatly in terms of its carbon footprint.

"Diet is very personal and cultural," Keoleian said. "But people should know they can save money and really reduce their carbon emissions."

For example, beef has about seven times the emissions of fish (farm-raised) and 10 times those of chicken according to some sources. The difference is even starker relative to plant-based foods and proteins — beef has been found to have a carbon footprint 230 times higher than nuts or root vegetables, for example.

Those emissions may come from sources like food production, transportation and packaging. Cows, for example, generate a lot of methane, a greenhouse gas that's much more potent than carbon.

Families can consider "meatless Mondays," for example, to reduce their consumption of red meat, Eberhardt said.

About 1 in 4 Americans reported eating less meat (beef, pork or chicken) over the past year, according to a Gallup poll from early 2020. The environment was their No. 2 reason for doing so, behind health.

Jerry Bohn, a Kansas cattleman and president of the National Cattlemen's Beef Association, recently pushed back on the notion of decreased consumption of red meat for Americans.

"U.S. farmers and ranchers are the best in the world when it comes to producing safe, wholesome and sustainable high-quality beef for American families, and doing it with the smallest possible footprint and we're committed to continuing on that path of improvement," he said in April.

Families should also try reducing the amount of food they throw away, Eberhardt said.

About 30% to 40% of food produced in the U.S. isn't consumed, with that waste largely on the consumer end — which then produces greenhouse gas as it decays, Eberhardt said. Her family creates a basic meal plan at beginning of every week to avoid buying excess food.

Those can be anything from refrigerators to dishwashers, microwaves and air conditioners. (Efficient machines will carry an Energy Star label.)

This might be a longer-term decision for consumers — but doesn't have to be.

"Many people think you want to extend the service life [of the old appliance] to save money," Keoleian said. "You're actually hurting your wallet by doing that because they are so inefficient."

Refrigerators are among the largest users of household appliance energy, according to the Center for Sustainable Systems. (In 2015, the average household emissions from refrigeration equaled about 820 miles of driving.)

But switching other appliances could have a big difference, too. If all clothes dryers sold in the U.S. were Energy Star-certified, Americans could save more than $1.5 billion a year in utility costs and prevent emissions similar to about 2 million vehicles, according to Energy Star.

8. Change how you get around

Consumers can also replace older cars with electric vehicles, for example — which may make sense especially for those who drive closer to home and don't have "range anxiety" related to recharging.

There are other, potentially easier steps consumers can take, too. For example, about a fifth of vehicle trips are shopping-related — but combining errands ("trip-chaining") can help avoid unnecessary driving, according to the Center for Sustainable Systems.

Even making sure tires are inflated properly can play a role. Fuel efficiency decreases 0.2% for each 1 pound-per-square-inch decrease, according to the Center.

Carpooling or telecommuting once a week to cut down on driving (and associated costs) may help, too.