Most of Cue Health's business up to that point had come from a deal with the U.S. Department of Defense to provide rapid tests to the federal government. Google instantly became the health tech company's biggest private sector customer.

Cue Health has used that relationship to help build a story compelling enough for public market investors. On Friday, the company debuted on the Nasdaq under ticker symbol "HLTH," and the stock climbed 25% to $20 at the close. That values Cue Health at $2.9 billion.

Founded in 2010, Cue Health had only a tiny amount of revenue before the Covid-19 pandemic. It spent the better part of a decade as a diagnostic testing company in research mode.

Everything changed in 2020, when the worst pandemic in a century suddenly made access to instant testing essential. In June 2020, the company received its first emergency use authorization from the Food and Drug Administration for Covid-19 tests.

Cue Health's test kit includes a wand, cartridge and reader. Users take a nasal swab with the wand and insert it in the small box, where a reader feeds results to a smartphone app within about 20 minutes. There's no need for processing at a lab.

In July 2020, a month after the emergency authorization, the National Basketball Association began using Cue Health tests for its "NBA bubble" in Orlando, Florida, where games were restarting without fans. Three months after that, the company signed a $480.9 million deal with the DOD, to "meet the unprecedented demand for rapid and accurate molecular diagnostic testing," according to the prospectus.

The company is still operating under emergency use authorization as the products have not been fully FDA cleared or approved. 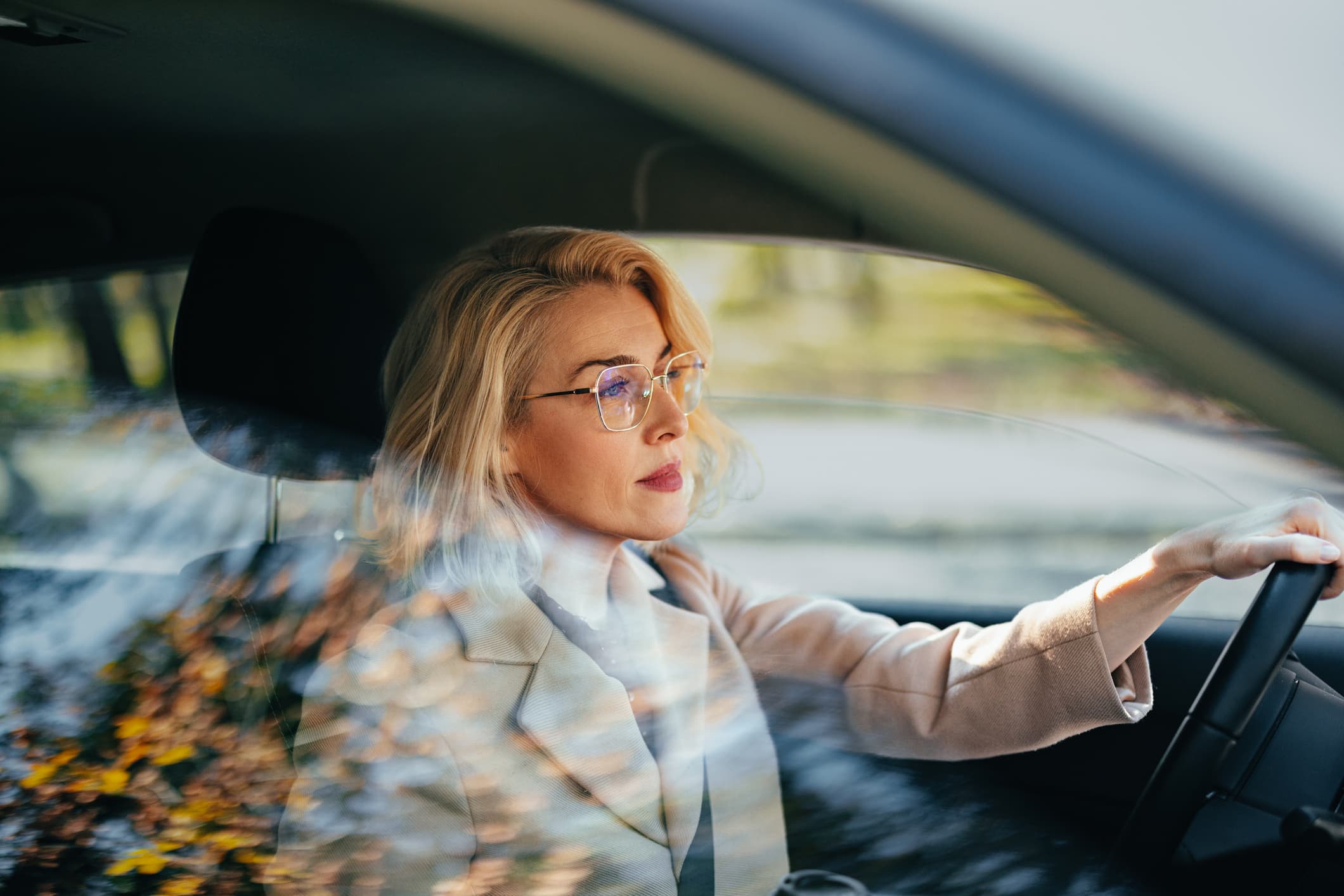 Auto Insurance Is Up by More Than 15% This Year in Some States. Here's How to Keep Your Premium Down 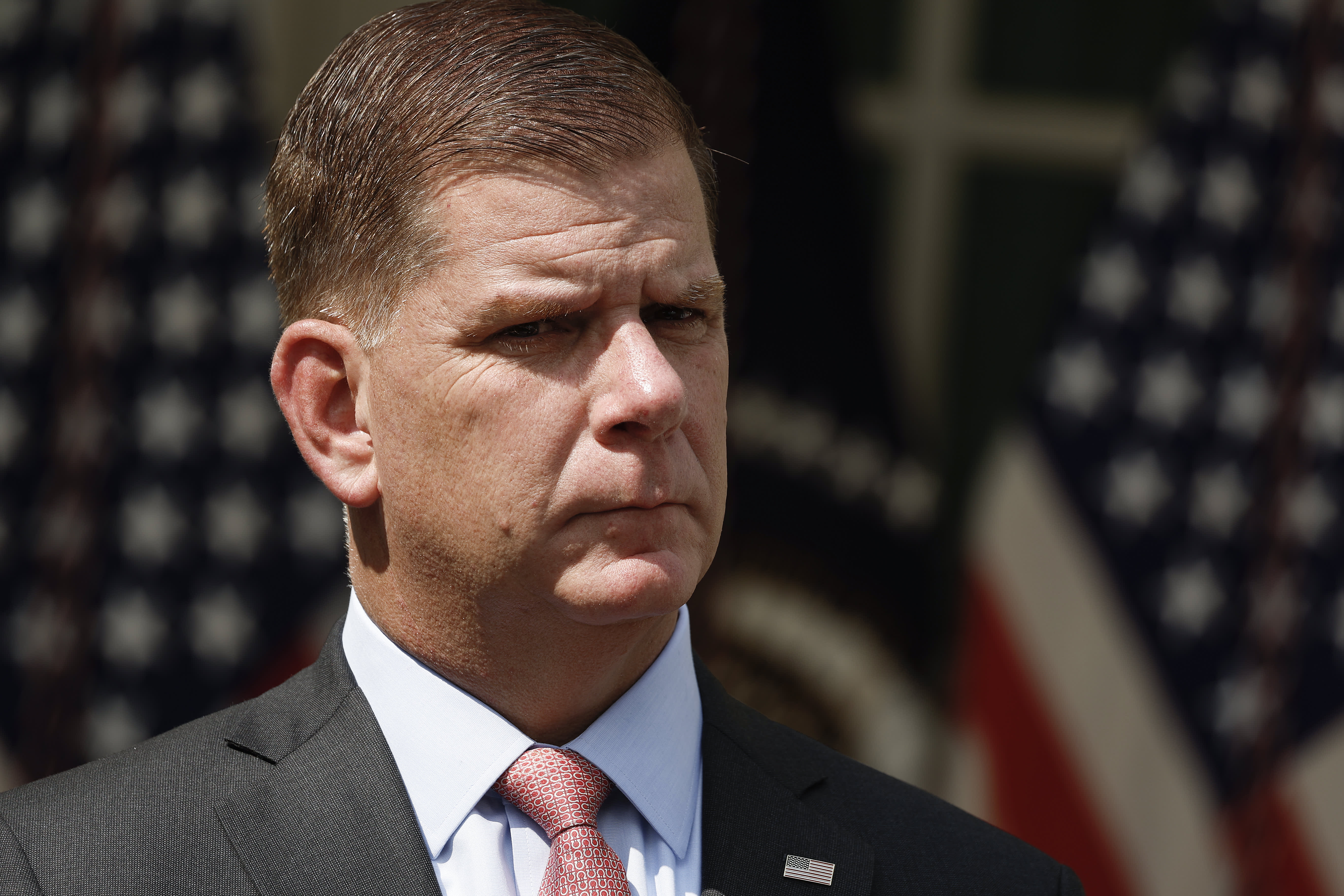 "We've been really working hard through the pandemic," Cue Health CEO Ayub Khattak said in an interview with CNBC on Friday after the IPO. The team "showed great determination to scale in the midst of the pandemic, which was quite a challenge."

Khattak founded the company with product chief Clint Sever originally under the name Ruubix. Before last year, they were mostly focused on research and development.

The latest boon to the business came from Google, a deal that wasn't announced publicly and was first disclosed in one sentence in Cue Health's IPO prospectus earlier this month.

"In April 2021, the Company and Google LLC entered into an agreement to provide Cue Health Readers and Cue COVID-19 Test Kits to Google's U.S.-based employees through year end," the filing said.

Cue said that revenue in the first half of the year reached $201.9 million, up from $5 million in the same period a year earlier. More than 80% of its revenue came from sales to the public sector. Of the remaining $34.8 million in revenue, $28.9 million was from a "single enterprise customer," Cue Health said.

Khattak declined to name that customer, but people familiar with the matter confirmed to CNBC that it's Google. The people asked not to be identified because the information is confidential.

Cue Health could still be a particularly risky bet for investors because the company hasn't proven it has a market outside of Covid-19 tests.

The company acknowledges that issue at the beginning of the risk factors section in its prospectus. "Our COVID-19 test is currently our only commercially available test," the filing says. "Our limited commercial operating history may make it difficult to evaluate our current business and predict our future performance."

As of August, Cue had sold 5 million testing kits and said that it's manufacturing cartridges at a rate that exceeds 15 million a year.

"We anticipate growing our manufacturing capacity to a rate equivalent to tens of millions of Cue Cartridges per year by the end of 2021," the filing said.

Cue Health has had to hire to meet scaling demands. The company had fewer than 100 employees in 2020 and now has more than 1,250. In April, Glenn Wada, a senior vice president at Salesforce, was named chief commercial officer. Khattak said that despite the competitiveness for tech talent, Cue Health has been able to recruit because it's addressing such a tangible global problem.

Beyond Covid-19, Cue Health says it's working on a number of tests that can be completed using saliva, urine and blood samples and nasal swabs. Those diagnostic tests will cover things like respiratory health, sexual health and determining risk of chronic illnesses such as heart disease.

For Google, the agreement with Cue Health has allowed employees to order additional test strips through the company's internal resources portal. Without the availability of in-office perks like free food or other amenities, the company has tried other ways to appeal to employees, offering resources for mental and physical health.

Google had planned for employees to return to the office in September, but that date got pushed to Jan. 10, 2022.

Khattak said the Google partnership began because his company was using the Google Cloud Platform, which competes with Amazon Web Services and Microsoft Azure. Google approached Cue Health when it realized that its workforce needed the kind of testing product Khattak's team was developing.

"It kind of converged at that point," Khattak said. "We were doing everything we could to scale up and meet demands of our customers so we were not necessarily in outreach mode. But given the connection we had, we chose them and they chose us."

Their work together goes deeper.

In August of this year, Cue and Google Cloud entered into a partnership to develop real-time variant tracking and sequencing of Covid-19, the prospectus says.

They aim to create an "advanced respiratory biothreat detection system spanning from the Company's at-home diagnostic testing to full real-time viral sequencing as well as analytical and predictive capability using Google Cloud powered solutions," according to the filing.

Another testing company on trial

Cue's public debut comes as Elizabeth Holmes, founder of defunct blood-testing company Theranos, is on criminal trial for wire fraud and conspiracy to commit wire fraud. She has pleaded not guilty.

Khattak said Theranos naturally comes up in conversation, given the timing of the two events.

"As a company growing and having that sort of in your backyard, basically, it's something that essentially creates a much higher hurdle," Khattak said. "But, we are in the fortunate position that we have a product that's widely used, There's no black box that you can't understand what's going on."

Cue Health also has independent clinical studies from the Mayo Clinic and has been thoroughly vetted through health validations.

"We're excited to be through a lot of those hurdles," Khattak said.