LONDON — Google's $2.1 billion acquisition of Fitbit has been conditionally approved by the European Commission, the executive arm of the EU.

The Commission on Thursday set out a number of commitments that Google must follow over the next 10 years. It said Google must not be able to use the health data of Fitbit users in the European Economic Area for advertising and enforced a technical separation of Fitbit's data from Google's. The EEA refers to EU member states, and also Iceland, Liechtenstein, and Norway.

"We can approve the proposed acquisition of Fitbit by Google because the commitments will ensure that the market for wearables and the nascent digital health space will remain open and competitive," European Commission Executive Vice-President Margrethe Vestager said in a statement on Thursday.

"The commitments will determine how Google can use the data collected for ad purposes, how interoperability between competing wearables and Android will be safeguarded and how users can continue to share health and fitness data, if they choose to," she added.

Europe's approval of the deal comes after a months-long probe into whether it could "further entrench" Google's market position in the online advertising business if it uses Fitbit data to help personalize the ads it shows users.

It also arrives as Brussels looks to usher in sweeping digital reforms that target the business models of large U.S. tech companies. The EU recently announced Digital Services and Markets Acts that would require tech giants to take more responsibility for illegal content and goods distributed on their platforms, and aim to prevent them from giving preference to their own services over those of rivals. 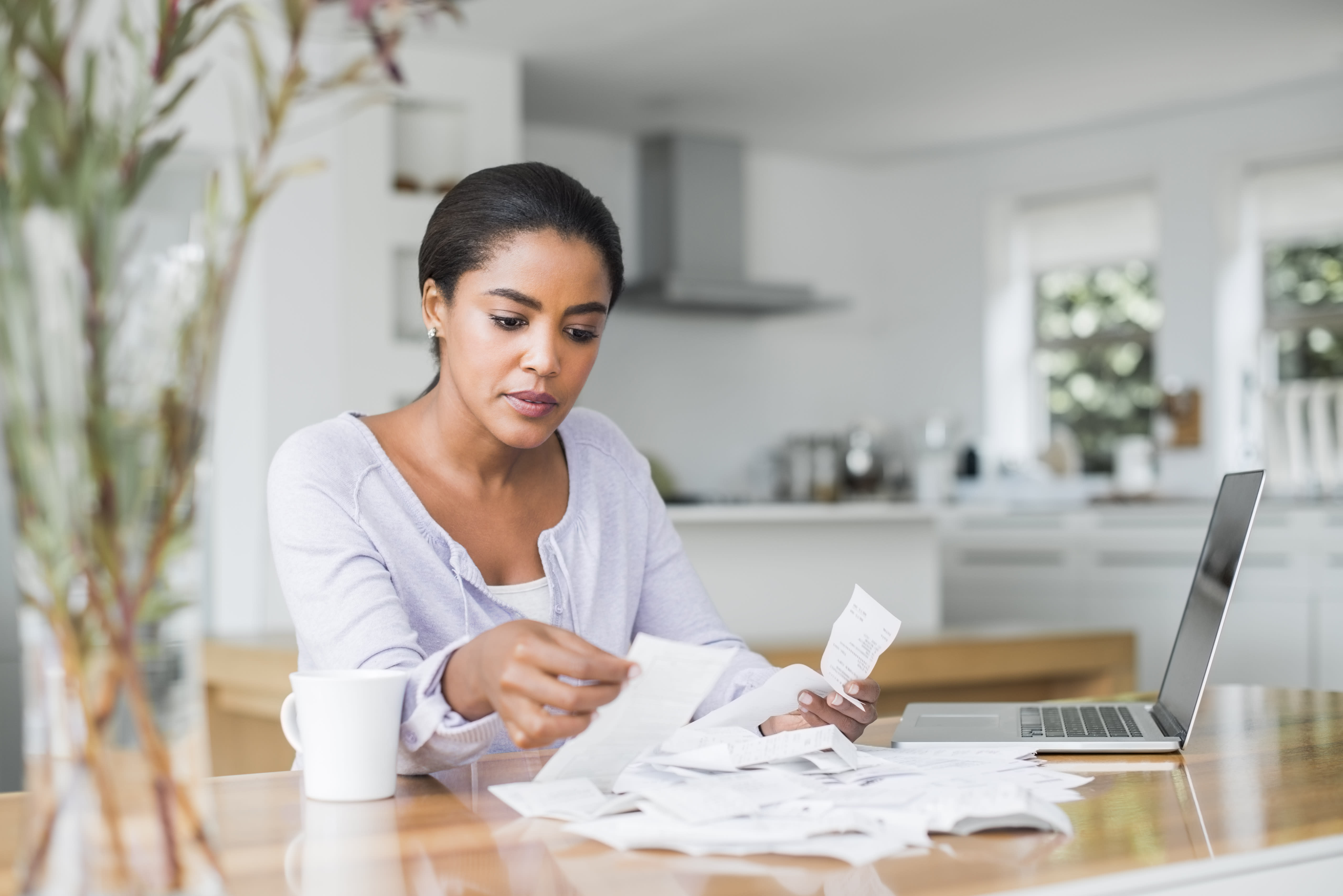 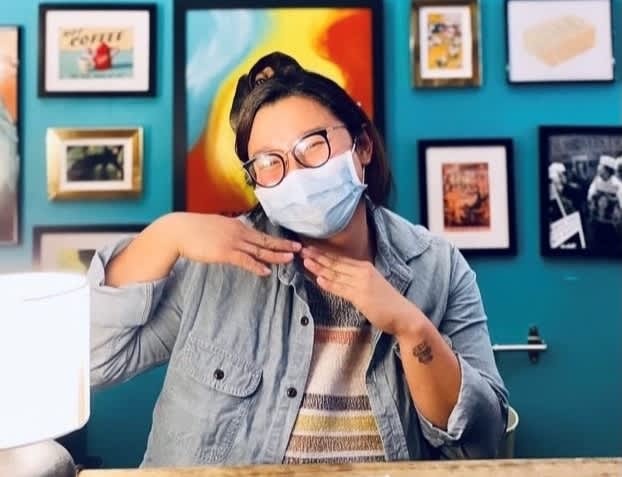 Several EU lawmakers and competitors to Google had expressed concern that the company's acquisition of Fitbit could undermine the privacy of the wearable tech firm's users and boost its dominance in the online search market. For its part, Google has insisted the deal is about Fitbit's hardware rather than getting access to its coveted health data.

"We believe this deal will spur innovation in wearable devices and enable us to build products that help people lead healthier lives," a Google spokesperson said in a statement. "We understand that regulators wanted to look closely at this transaction, and we have worked constructively with them to resolve their concerns, including the set of legally binding commitments the European Commission accepted today."

"These build on assurances we have made since the beginning that we are committed to protecting Fitbit users' privacy and will continue to invest in and support manufacturers and developers. We continue to work with regulators around the world to answer their questions about the acquisition."

Based in San Francisco, Fitbit is one of the world's leading wearable device manufacturers. The company has sold more than 100 million devices to date and boasts 28 million users. Acquiring Fitbit would help Google to take on rivals like Apple, Samsung, Huawei, and Garmin in the wearables market.