Google said in a statement that its requires social media apps to have content moderation policies that remove posts that incite violence, and that posts on Parler were encouraging further violence after the U.S. Capitol riot earlier this week

Google has removed Parler, a social media app popular with Trump supporters, from the Google Play Store, making it much harder for Android users to download and access the app.

Google said in a statement that its requires social media apps to have content moderation policies that remove posts that incite violence, and that posts on Parler were encouraging further violence after the U.S. Capitol riot earlier this week. 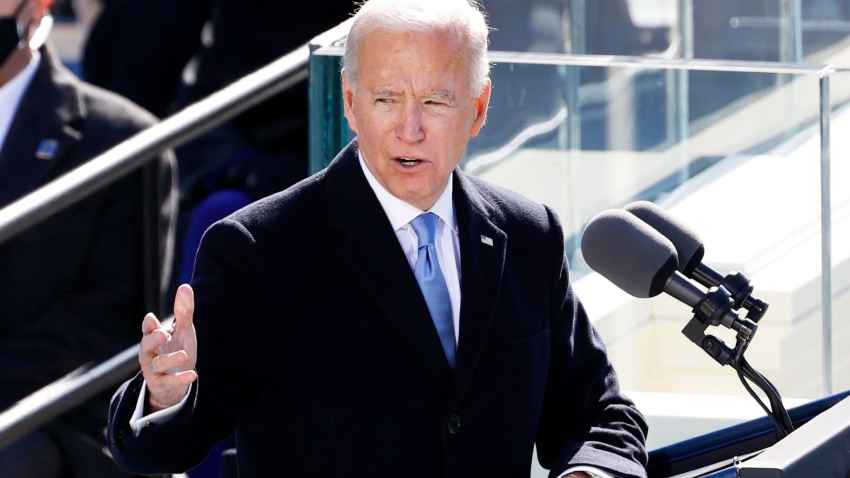 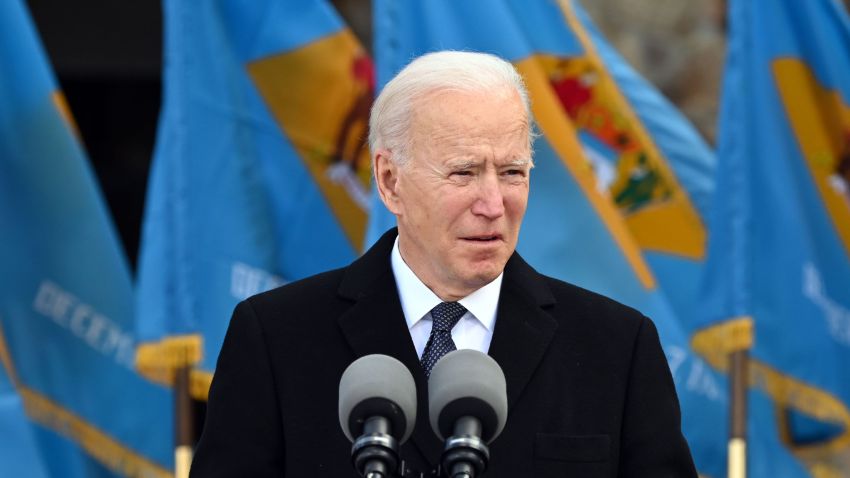 The removal of the app comes as the violence at the U.S. Capitol by Trump supporters on Wednesday that left five dead has renewed calls for social media and technology companies to more closely moderate their platforms, especially when it comes to calls to incite violence.

Twitter permanently banned President Donald Trump's personal account on Friday because it felt that Trump's most recent tweets were inciting violence, while Facebook prevented Trump from posting through the inauguration later this month.

Screenshots of the Parler app seen by CNBC show users posting references to firing squads, as well as calls to bring weapons to the presidential inauguration later this month. In its statement, Google said that it warned the app about its content moderation policy earlier this year.

Parler was launched in 2018, and it emerged earlier this year as a pro-Trump alternative to Twitter with less content moderation. "We're a community town square, an open town square, with no censorship," Parler CEO John Matze said in June. "If you can say it on the street of New York, you can say it on Parler."

The Google Play store is not the only way to install apps on Android phones. Users have the option of alternative app stores, or a process called side-loading, which manually installs software without going through an app store.

The Parler app won't be removed from user phones, and it is still accessible on the web, although the website was having issues loading on Friday.

Parler didn't immediately return a request for comment about app store removals on Friday. Matze, the Parler CEO, posted on his social network snippets of a message from Apple on Friday that suggested that Apple was planning to imminently remove the app from its app store for iPhones. An Apple representative didn't immediately have a comment.

"In order to protect user safety on Google Play, our longstanding policies require that apps displaying user-generated content have moderation policies and enforcement that removes egregious content like posts that incite violence. All developers agree to these terms and we have reminded Parler of this clear policy in recent months. We're aware of continued posting in the Parler app that seeks to incite ongoing violence in the U.S. We recognize that there can be reasonable debate about content policies and that it can be difficult for apps to immediately remove all violative content, but for us to distribute an app through Google Play, we do require that apps implement robust moderation for egregious content. In light of this ongoing and urgent public safety threat, we are suspending the app's listings from the Play Store until it addresses these issues."