Goldman Says Japan Stocks Could Pop as New PM Takes Over. Here Are 6 Stocks to Watch

Japan's new Prime Minister Fumio Kishida took office on Monday, and history shows stock markets are set for a solid performance. Goldman Sachs picked some stocks that could benefit under the new leadership.

“Since PM Suga's decision not to stand for reelection, interest in Japan's economy and stock market among global investors has increased," analysts at Goldman Sachs said in a note on Tuesday.

It came as outgoing leader Yoshihide Suga announced last month that he will not stand for reelection as president of the ruling Liberal Democratic Party. His government had been under widespread criticism for how it's handled the Covid-19 pandemic. 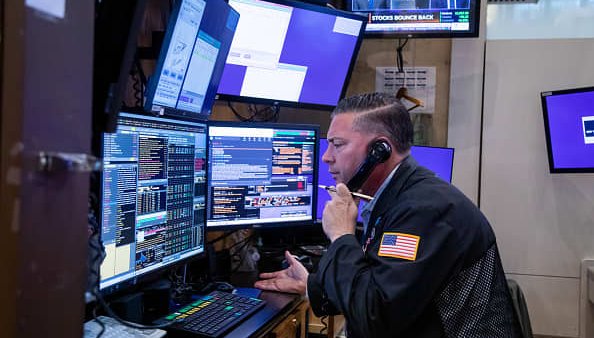 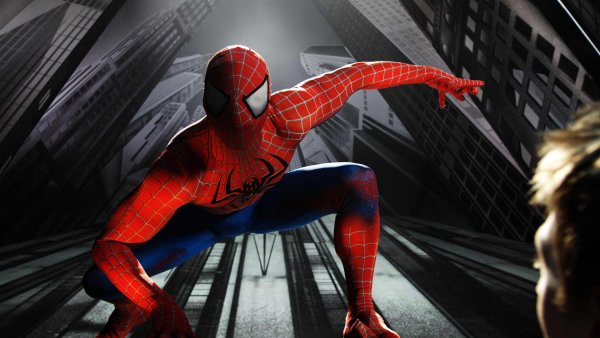 "Japanese equities have been rising at a rapid pace, but we see further upside toward year-end. Although downside risks originating overseas are in focus recently, ultimately we expect positive domestic factors to prevail," said Kazunori Tatebe, a Japan portfolio strategist at Goldman.

"The LDP and its coalition partners' outlook for the Lower House elections has improved considerably of late, and history suggests that Japanese equities are likely to perform solidly heading into and following the elections," Tatebe said, referring to Japan's upcoming lower house elections that are set to happen in the next few months.

On Monday, Japanese broadcaster NHK reported that Kishida plans to call for the election on Oct. 31.

Stocks that could benefit

For its part, Goldman Sachs highlighted stocks based on their external or domestic demand orientation.

On the external demand front, the investment bank highlighted the following stocks for reasons such as their global market share as well as the potential upside to their share prices.

Firms with higher exposure to the domestic market were also highlighted. Goldman said factors such as their ability to benefit from Japan's economic reopening and the potential emergence of pent-up consumption, as well as valuations would give a boost to the following stocks:

Goldman Sachs estimates that Japan's real gross domestic product could grow 8.4% quarter-on-quarter on an annualized basis, after being dragged down in the third quarter by a series of states of emergency. In September, revised official GDP data showed Japan's economy growing faster than expected in the second quarter.

This view was driven by reasons such as Japan's progress on the vaccine roll-out as well as the country's anticipated economic reopening, they said.

As of Sept. 30, 60.06% of people in Japan were fully vaccinated against Covid-19 — higher than 54.89% in the United States, according to Our World in Data. The coronavirus state of emergency that was placed in all regions nationally also came to end on Thursday last week.

Cathie Wood just had a rough quarter. Here’s the outlook for some of her stocks

This concentrated mutual fund is crushing the market this year. Here's how it picks stocks

The presence of a new LDP leader also raises the prospect of more fiscal stimulus, the analysts said. Fiscal policies typically refer to tax cuts or increased government spending, such as infrastructure projects.

Goldman expects the package to include further public health measures as well as financing and business transition to support small and medium companies.

Kishida has reportedly called for a stimulus package by year-end that's "sized at several tens of trillion yen," according to Reuters.