Global Leaders Call for a Pandemic Treaty — But U.S. and China Remain Silent

Global leaders have published a letter calling for a pandemic treaty to improve cooperation and transparency in the case of future outbreaks, but China and the U.S. were not among the signatories.

In the joint letter, published Tuesday in newspapers around the world, the leaders argued that the Covid-19 crisis had posed the "greatest challenge for the global community since the late 1940s." 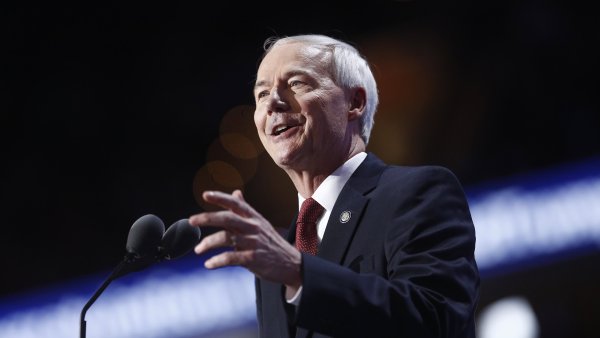 Is a $300 Unemployment Boost Holding Back Jobs? Yes and No 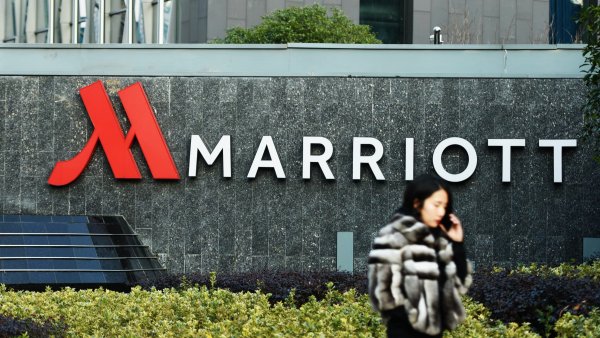 However, both China and the U.S. — which have locked horns numerous times during the pandemic, with accusations of a lack of transparency, propaganda and misinformation — were missing from the list.

When questioned about the absence of China and the U.S. from the letter, the World Health Organization's Director General Tedros Adhanom Ghebreyesus (one of the signatories and main champions of a treaty) played down concerns.

"I don't want it to be seen as a problem, it wasn't even a problem," he said during a press briefing Tuesday morning. "When the discussion on the global pandemic treaty starts, all member states will be represented."

"Mainly it's like an opt-in (process). Countries who were interested were flagging to join, but in some instances were also inviting regional representation," he added.

The WHO's director general said discussions with member states, including the U.S. and China, had been "positive," but did not confirm whether the U.S. and China (as well as Russia, another notable absentee) had been asked directly if they wanted to sign the letter.

Biden says 90% of U.S. adults will be eligible for Covid shots by April 19

What was in the letter?

Within the letter, global leaders expressed the hope "that we can build a more robust international health architecture that provides better protection for future generations."

"There will also be pandemics and other serious health crises in the future. No national government or multilateral organization can face such a threat alone. It is only a matter of time when the time comes again."

The WHO's director general as well as European Council President Charles Michel, one of the first officials to call for an international agreement aimed at tackling future pandemics, also signed the letter.

The press briefing on Tuesday morning comes ahead of the WHO's expected presentation of its joint investigation with China into the origins of the Covid-19 pandemic, which is largely expected to reiterate initial findings presented last month.

In February, the WHO-China team of experts reported that the coronavirus "most likely" originated in animals before spreading to humans and dismissed a theory that the disease had been leaked by a laboratory in the Chinese city of Wuhan.

There were unanswered questions over whether the team had been able to fully investigate the matter, however, given delays in the investigation (the team of experts led by WHO went to China in early 2021, more than a year after the pandemic first emerged) and China's acute sensitivity over the pandemic.

Beijing has refuted accusations that it withheld information and was slow to warn global health agencies of the new coronavirus when it emerged, and has vehemently denied that it was to blame for the initial outbreak that has gone on to severely damage the global economy and kill nearly 2.8 million people so far.

According to a draft copy obtained by The Associated Press, the conclusion of the joint WHO-China study set to be released later Tuesday will reiterate its initial findings that the virus most likely originated in animals, and will propose further investigation into every scenario — except for the lab leak hypothesis.

Transparency, or a lack thereof, has been a persistent bugbear throughout the coronavirus pandemic, a global health crisis that few governments appeared prepared for.

The U.K. has already said it will launch a new health security agency to ensure that the country is ready for any future pandemics. The lack of international coordination during the pandemic has also appeared to be stark, with vaccine supply and distribution the latest source of acrimony between countries, particularly between the EU and U.K.

The international leaders now calling for an international pandemic treaty say the main objective of the agreement would be "to promote a nationwide and societal approach that strengthens national, regional and global capacities and resilience to future pandemics."

The system proposed would see increased international cooperation in order to improve warning systems, the shared use of data and research, as well as the "local, regional and global development and distribution of measures in the field of medicine and public health, e.g. vaccines, drugs, diagnostics and personal protective equipment."

Perhaps equally as important, the treaty would seek to foster "more transparency, cooperation and responsibility" among signatories, leaders hope.

"Such a treaty would lead to more mutual accountability and shared responsibility, transparency and cooperation in the international system in accordance with its rules and norms," they said.

"To do this, we will work with world leaders and all stakeholders including civil society and the private sector. We believe that, as heads of state and government and heads of international institutions, we have a responsibility to ensure that the world learns the lessons of the Covid-19 pandemic."

The Group of Seven (G-7) of industrial nations, is expected to explore the pandemic treaty idea further at a summit in Cornwall, in the U.K., in June.