The Federal Trade Commission is suing to block Facebook owner Meta from buying Within Unlimited, a company that makes the virtual reality fitness app Supernatural, the agency announced on Wednesday.

The FTC alleges that Meta is "trying to buy its way to the top" rather than compete on the merits in the VR-dedicated fitness app market, FTC Bureau of Competition Deputy Director John Newman said in a statement.

"Meta already owns a best-selling virtual reality fitness app, and it had the capabilities to compete even more closely with Within's popular Supernatural app," Newman said. "But Meta chose to buy market position instead of earning it on the merits. This is an illegal acquisition, and we will pursue all appropriate relief."

A Meta spokesperson said in a statement the case "is based on ideology and speculation, not evidence. The idea that this acquisition would lead to anticompetitive outcomes in a dynamic space with as much entry and growth as online and connected fitness is simply not credible."

The company spokesperson added the agency's lawsuit sends a "chilling message to anyone who wishes to innovate in VR" and said Meta is "confident that our acquisition of Within will be good for people, developers, and the VR space."

The lawsuit, which also names CEO and controlling shareholder Mark Zuckerberg as a defendant, echoes issues progressive critics have said the FTC should have raised in Facebook's acquisitions of Instagram and WhatsApp roughly a decade earlier. 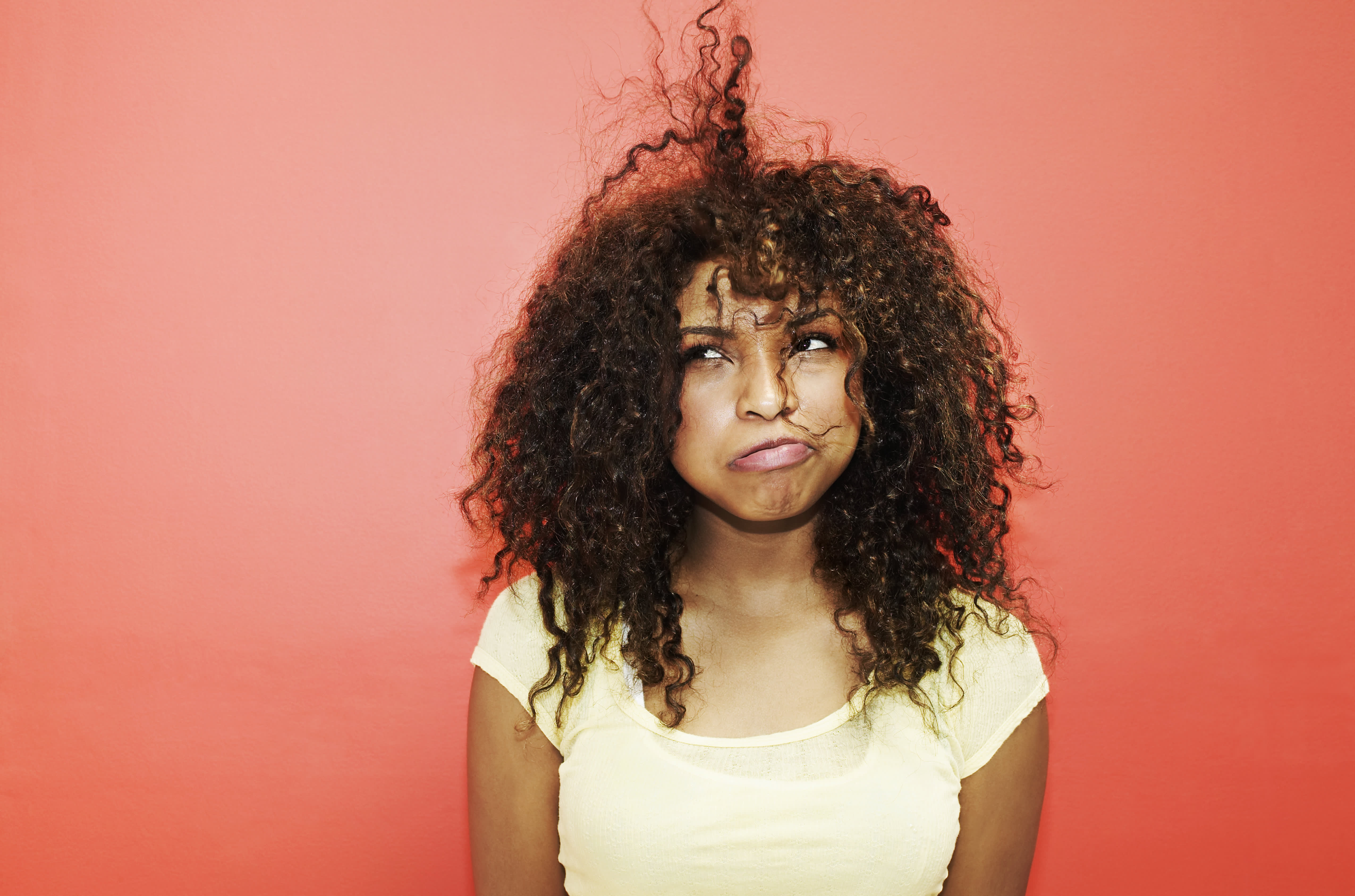 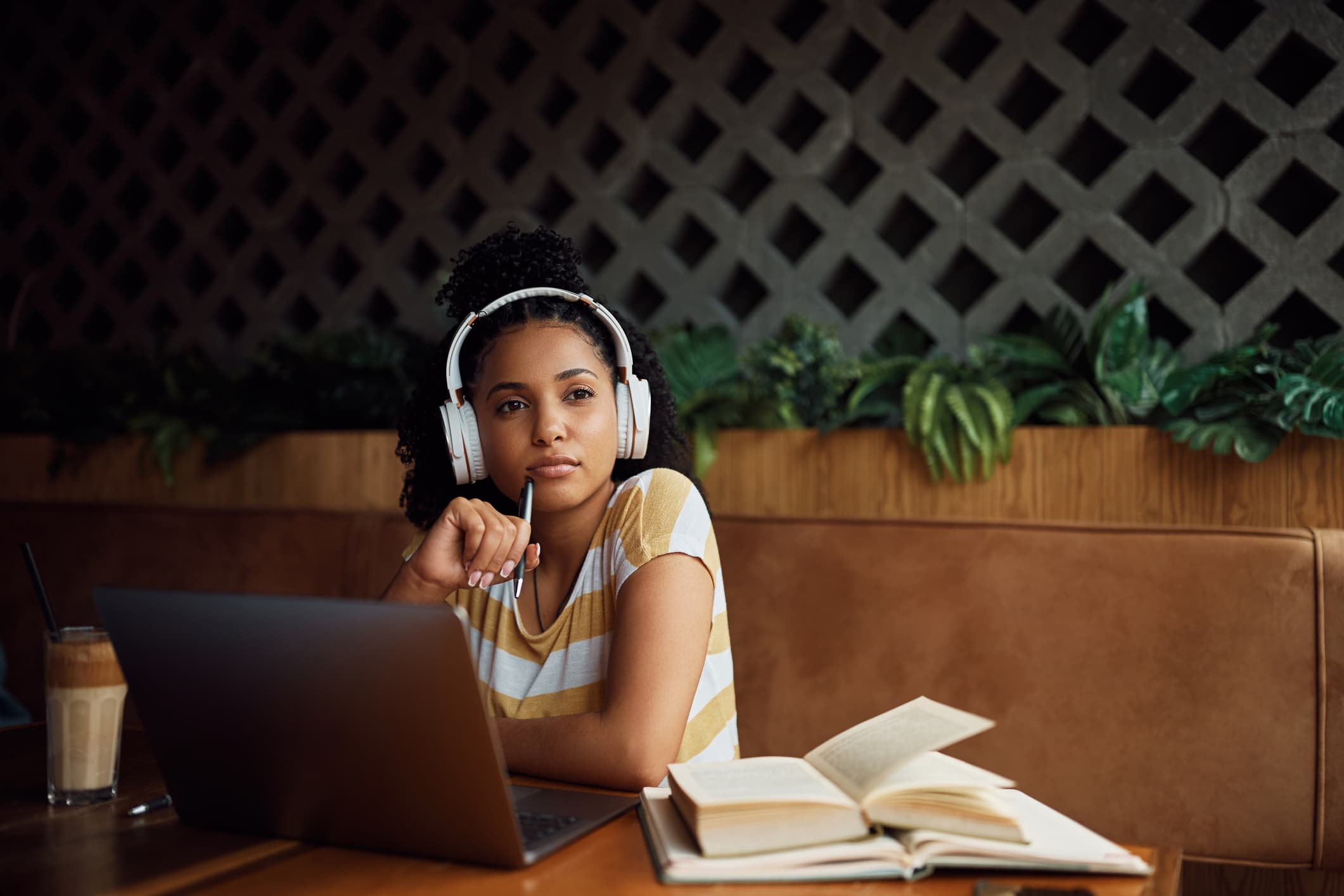 The FTC is already separately suing Meta for illegal monopolization of the personal social networking market, in which the agency charges that Meta used those two acquisitions to shut down nascent competitors to increase its own dominance. Meta previously sought for that lawsuit to be dismissed, though it is still moving forward in a federal court after the judge allowed the FTC to revise its complaint.

When the monopolization case was first filed in 2020, Facebook's chief counsel said the FTC was looking for a "do-over" of its original reviews of the Instagram and WhatsApp mergers, which happened years earlier. The FTC's new lawsuit seeking to block the Within acquisition suggests the agency is trying to take bigger swings earlier on to prevent an even greater accumulation of power before a merger is allowed to close.

While federal antitrust agencies reserve their right to sue to unwind an acquisition that they didn't previously try to stop, it's generally much harder to break apart two merged entities than prevent them from combining in the first place.

In its press release, the FTC said if Meta were to create a "virtual reality dedicated fitness app market" on its own, it would increase consumer choice and innovation. But it added that buying an existing app could dampen such innovation.

If Meta is allowed to buy Within, the agency continued, competition in the VR-dedicated fitness app market will decay, because just "the mere possibility of Meta's entry has likely influenced competition" in the market.

The agency, which is made up of two Republicans and three Democrats including Chair Lina Khan, voted 3-2 to file the lawsuit in a federal court in California. The FTC's press release did not break down the vote, but Republican Commissioner Christine Wilson shared on Twitter that she was one of the two dissenting votes.

The lawsuit could represent one of the first major events of Khan's leadership at the commission. The progressive tech critic was sworn in as chair in June 2021 but the agency lacked a tie-breaking vote until May this year when President Joe Biden's final nominee to the commission was confirmed. With the commission now under Democratic control, Khan has the ability to push the progressive agenda she's previously laid out that takes a more expansive view of antitrust cases than has been the case in recent years at the FTC.