Four Tech Stocks That Could Outperform During Sector Weakness

Tech has fallen out of favor in the past week, with mega-cap stocks such as Apple and Microsoft coming under pressure.

But, even in the case of sector weakness, two market watchers see some opportunity in the space.

Michael Binger, president of Gradient Investments, is betting on the "Amazon of China."

"The first one I want to highlight is Alibaba. I mean, this is the big Chinese ecommerce play here," Binger told CNBC's "Trading Nation" on Monday. "They continue to gain share, there's a shift in China just like there is in the U.S. here where we're going from brick and mortar to online shopping, so I like it here."

Alibaba has rallied 30% this year, triple the gain on the FXI China large-cap ETF.

"The second one I'd like to highlight is Cisco Systems. Cisco just had a good quarter. That's a change of narrative there. Remember, the quarter before that they missed and guided down," he said. 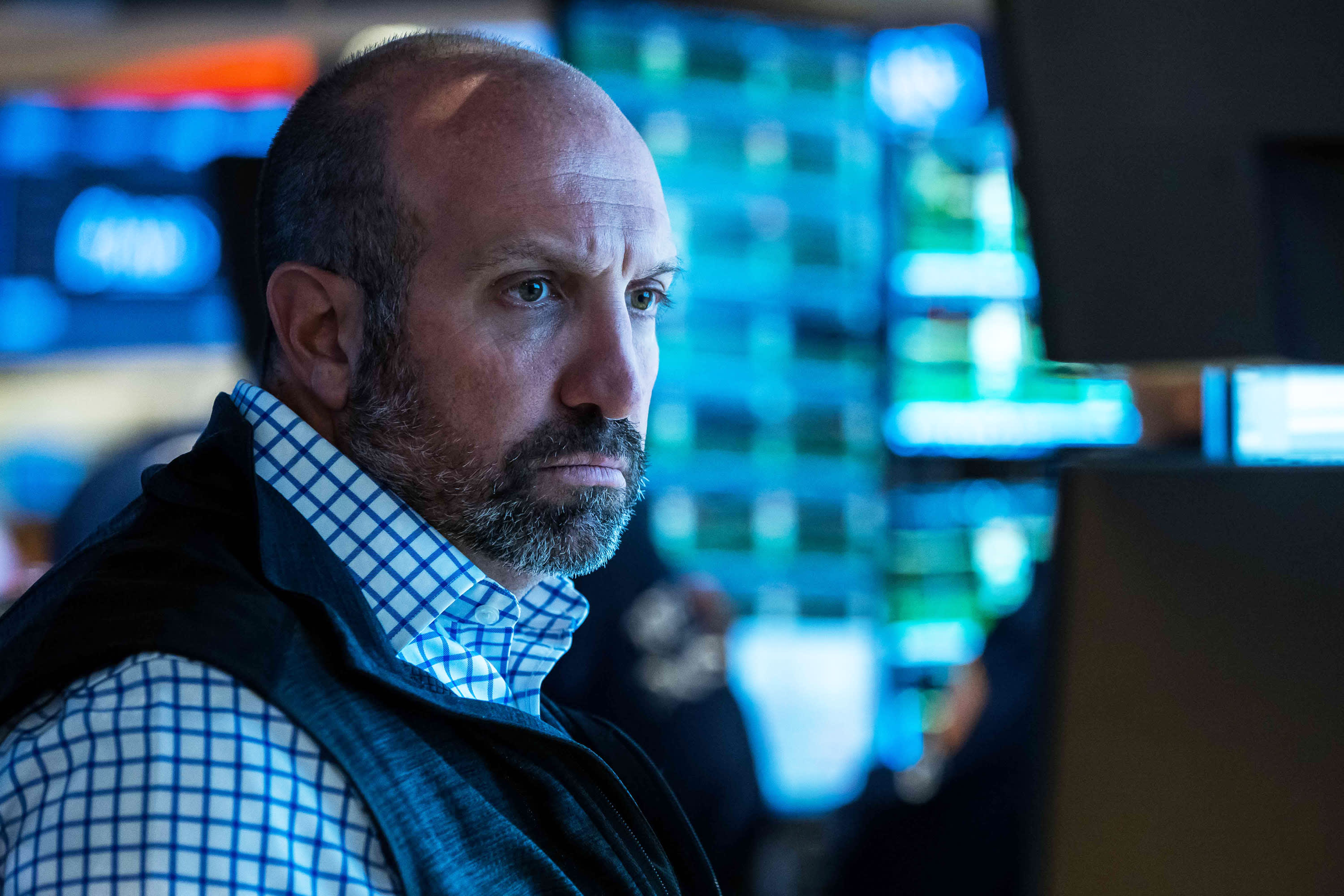 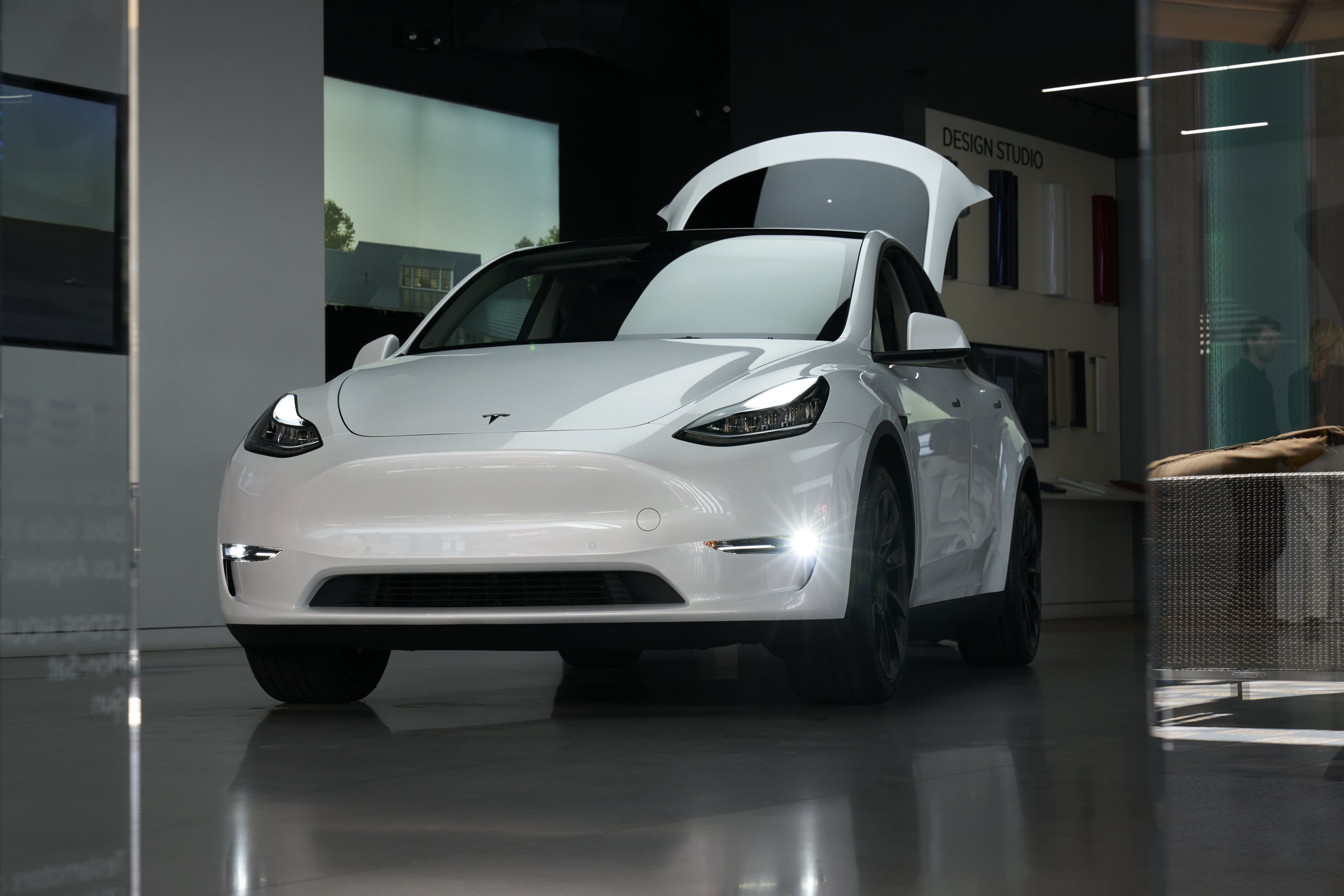 Binger noted the stock trades cheaply relative to the rest of the tech sector. Shares trade at 13 times forward earnings, while the XLK tech ETF trades at 26 times.

"You see a stock like Micron Technology which is breaking out to a new all-time high," Maley said Monday during the same "Trading Nation" segment. "It's getting a little overbought, but it's still acting very, very well and should continue to do well going forward."

"Another stock is Seagate Technology. This is a stock where, again, it kind of underperformed for a while there while those mega-cap names were outperforming. But now even though it hasn't made an all-time high like some of these chip stocks have, it still made a nice higher low, followed by a nice higher high, and that should let it rally a lot further," said Maley.

Micron and Seagate have had very different years. Micron has gained 18%, while Seagate has fallen 2%.