Dave Girouard joined Google in 2004, just months before the internet company went public in one of the hottest tech IPOs ever.

Now, sixteen years later, the company he founded has followed the same path, albeit on a smaller scale.

Upstart Holdings, which Girouard founded in 2012 to build algorithms for personal loans, held its market debut on Wednesday, jumping 47% to $29.47. Its closing price values the Silicon Valley company at $2.1 billion.

At its smaller size, Upstart is the type of company that was sure to hit the radar of special purpose acquisition companies (SPACs), which have become a popular alternative to the traditional IPO this year. Blank check companies, as SPACs are also known, raised a record $70 billion this year. In a SPAC, sponsors use a publicly traded vehicle to purchase a private company in what amounts to a reverse merger.

Amid the boom, a number of later-stage tech-related companies have gone the SPAC route, including retail marketplace Opendoor, car insurer Metromile and online health company Hims & Hers. Girouard, 54, said he was approached multiple times about going public via SPAC, but he described the conversations as short and said he was "actively disinterested."

"Taking a company public is something a lot of people here dream about doing," Girouard said, in an interview on Zoom after Upstart began trading. "To me a SPAC feels like reaching the next level of a video game and handing the joystick to somebody else. It's an acquisition of your company despite how it might be described."

Upstart is at the tail end of a wave of late-year IPOs, sparked by a continuing bull market and demand for growth. Airbnb and DoorDash both debuted last week and saw their shares soar despite using a hybrid auction that provided more price transparency. Wish, by contrast, started trading alongside Upstart on Wednesday, and dropped 16%. 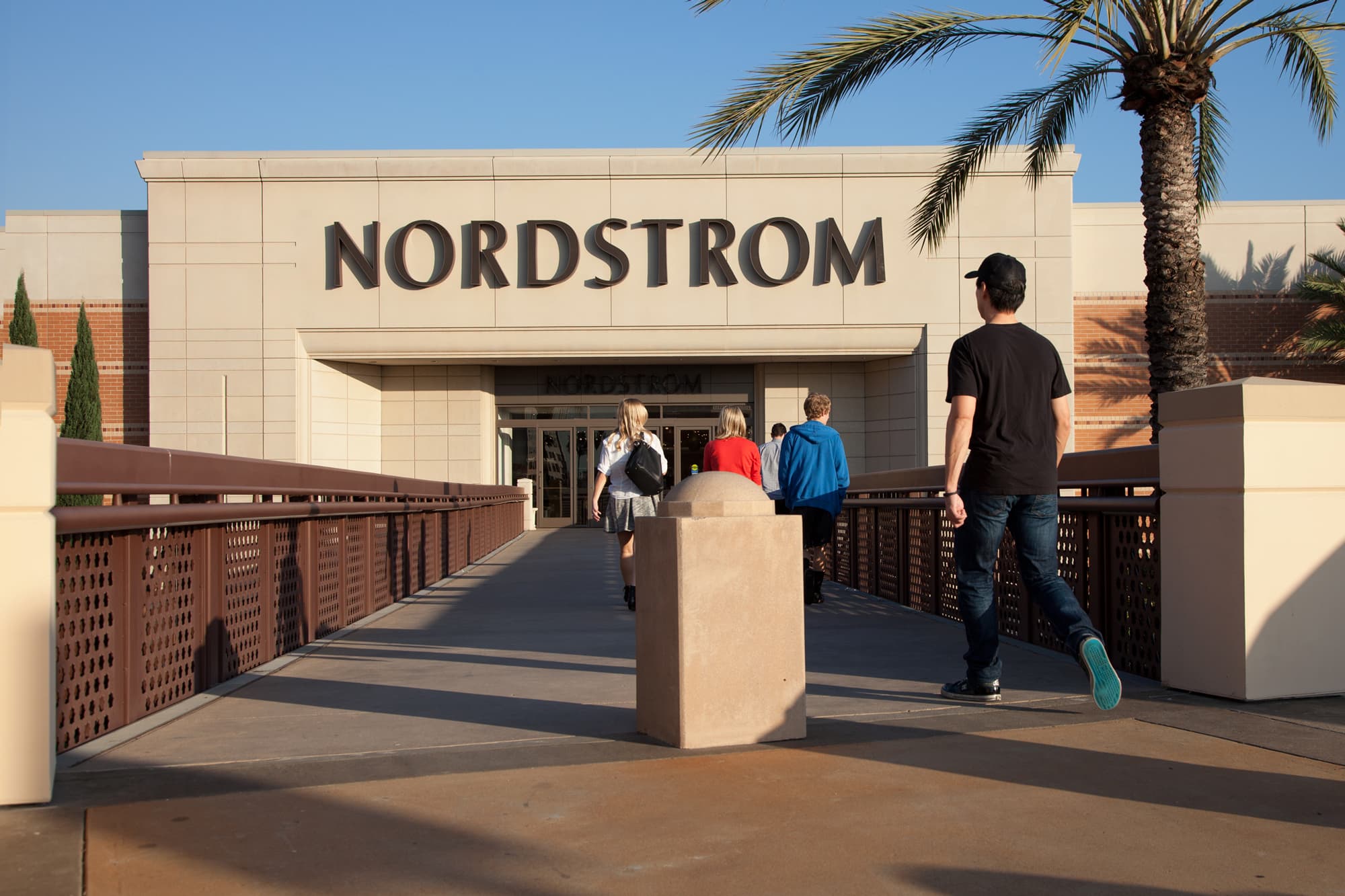 Upstart is much smaller than those consumer companies, both in terms of revenue and market cap. In the first three quarters of 2020, revenue climbed 44% from a year earlier to $146.7 million. It generated net income of $5 million after losing $6.5 million in the first nine months of 2019.

Upstart began as a lender itself, then started selling its technology to regional banks and credit unions to help them reduce risk when underwriting personal loans. The company isn't yet working with any of the largest banks, as those institutions have to figure out if they want to partner or try to build the technology themselves. But he's having conversations, and being able to approach them as a public company will be beneficial, he said.

"If you're going to help them in lending, which is maybe right at the heart of the central nervous system of a bank, you should be public and transparent and subject to all the scrutiny" that comes with it, Girouard said.

WATCH: Palantir board member on the IPO market and SPACs