The former top executives of FTE Networks, a onetime telecommunications company whose stock was delisted last year from the New York Stock Exchange, were separately charged Thursday by federal prosecutors and the Manhattan District Attorney's office on a raft of criminal counts.

The two men, Michael Palleschi and David Lethem, were also sued in a civil complaint by the Securities and Exchange Commission for the same conduct that is the basis of the criminal indictment against them in federal court.

Palleschi, the ex-CEO of FTE Networks, and Lethem, the company's former chief financial officer, are accused in the federal case and SEC complaint of a broad scheme to fraudulently hide FTE Networks' deteriorating financial condition from 2016 through 2019.

The men also are accused in those cases of embezzling millions of dollars from the company to pay for private jet use, luxury automobiles, personal credit cards, unauthorized wire transfer, stock issuances and unauthorized salary increases.

In the grand jury indictment obtained by the office of Manhattan DA Cyrus Vance Jr., the men are accused of stealing more than $28 million in construction trust assets from a Manhattan-based firm, Benchmark Builders, beginning in November 2018.

The men allegedly diverted those assets from the company, which was a wholly owned subsidiary of FTE Networks, to repay millions of dollars in third-party loans obtained by FTE. They are charged with first-degree grand larceny in that case. 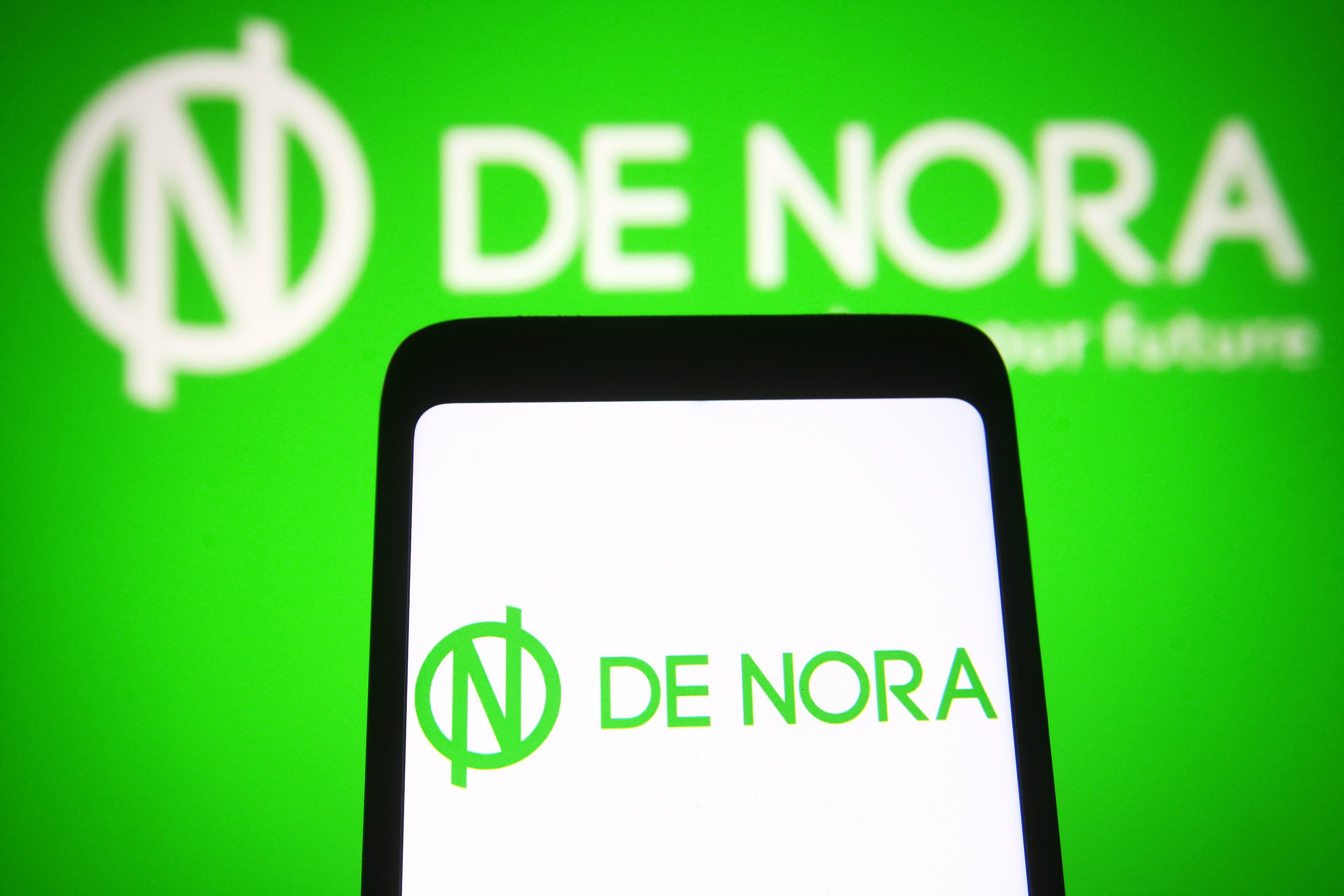 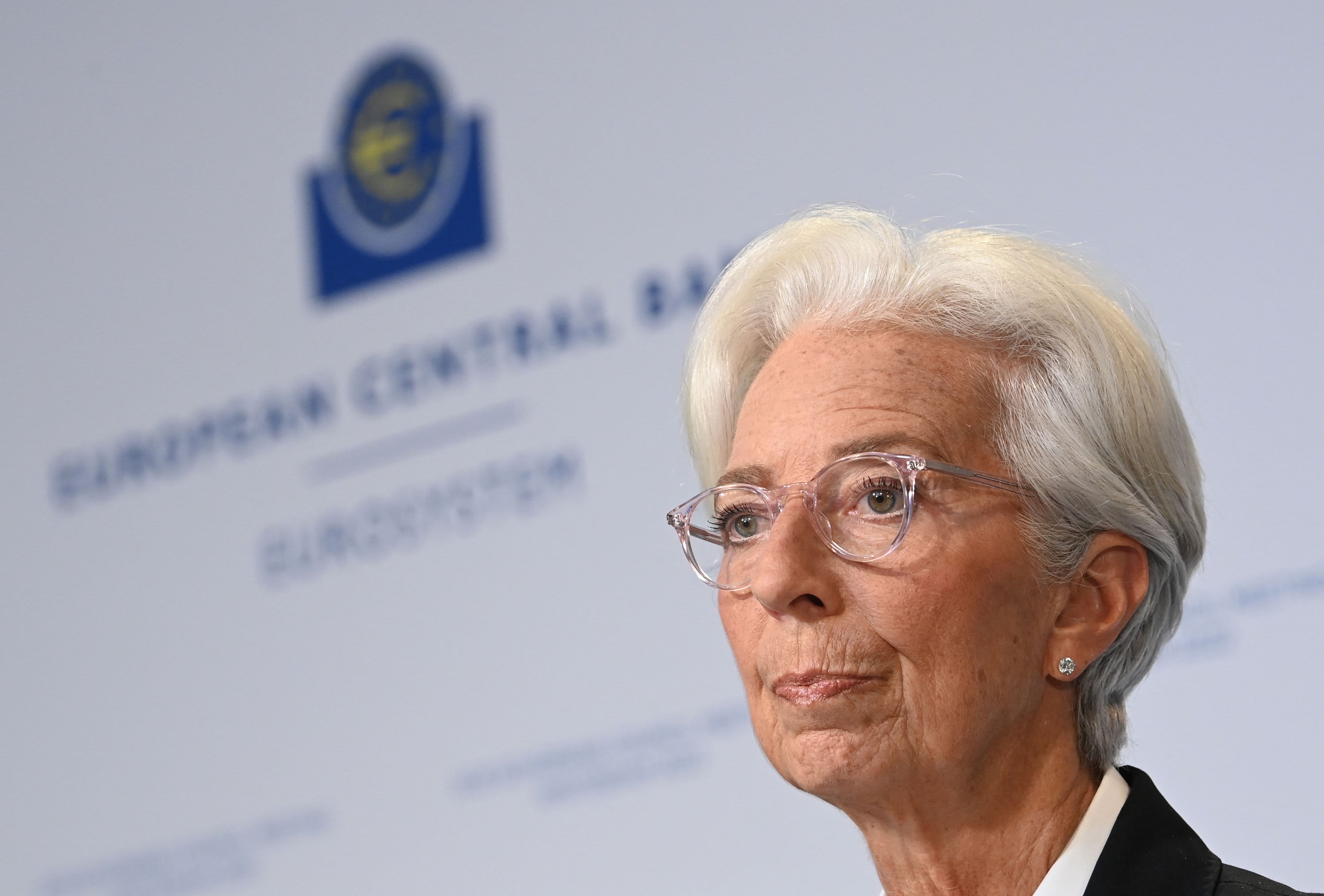 Lagarde Plays Down Recession Risks, Says ECB Is Ready to ‘Move Faster' on Rates If Needed

Palleschi, a 46-year-old resident of Naples, Florida, was arrested Thursday morning in upstate New York, while Lethem, 62, was arrested in Florida.

They are due to appear in separate federal courts later Thursday.

The federal criminal indictment accuses them of working with others in "a multifaceted scheme to fraudulently represent to investors, lenders and accountants" that the company's financial condition was better than it actually was.

The scheme, which allegedly ran from 2016 through 2019, included concealing the convertible and warrant features of $22 million worth of company convertible debt and recognizing more than $12 million of fake revenue, according to the grand jury indictment, which was unsealed Thursday.

The concealment of the debt features ultimately led FTE Networks to restate a net loss of $92 million for 2017, the indictment said.

That charging document says that Palleschi and Lethem, along with others, made those false statements and omitted key facts in financial documents "in order to mask a trend of FTE's increasing operating losses" and to avoid company stock dropping in price.

The indictment notes that if FTE's share price dropped beneath a certain level, it could have triggered debt covenants by the company, forcing it into bankruptcy.

The two men are charged with six criminal counts, which include conspiracy to commit securities fraud, wire fraud, improperly influencing the conduct of audits and aggravated identity theft.

The federal case is being prosecuted by the United States Attorney's Office for the Southern District of New York, which is based in Manhattan.

"Palleschi and Lethem instead chose to lie about FTE's finances to make the company appear more financially healthy than it was, thus defrauding FTE's stockholders and lenders," said SDNY U.S. Attorney Audrey Strauss.

"Instead of forthrightness with their investors, Palleschi and Lethem chose the easy way to cash in by obfuscating FTE's true financial health through fake documents and forged signatures."

The SEC complaint charges Palleschi and Lethem with directly violating or aiding and abetting violations of antifraud, reporting, and proxy solicitation provisions of the securities laws.

FTE Networks currently is in the business of leasing residential real estate. The company's current interim CEO, Michael Beys, is an attorney who is a former federal prosecutor in the U.S. Attorney's Office for the Eastern District of New York, the sister jurisdiction to the SDNY.

Beys, in an interview with CNBC on Thursday, said, "The company has cooperated and will continue to cooperate with the SDNY and the SEC."

"We look forward to justice being done," Beys said.

"The company is continuing to move forward and hopefully returning and salvaging value for the company shareholders," he said. "We are the good guys and will continue to try to recover from the mess Palleschi and Lethem left."

Benchmark Builders, which was acquired by FTE Networks in 2017, said Thursday that executives at that company had alerted the Manhattan DA's office to the alleged crimes committed by Palleschi and Lethem.

"Today's indictments are the culmination of the difficult decision we made late in 2018 to protect our subcontractors and clients when we contacted the Manhattan District Attorney about the improper use of trust fund money," Benchmark Builders said in a statement emailed to CNBC.

"We invested our own personal resources into the business to protect the subcontractors and their workers and separated ourselves from FTE almost 2 years ago," the company said.

"Not a single subcontractor or client was impacted by these events and not a single worker missed a paycheck. The construction industry in this city can be a tough business, but we have always put integrity first and that's what lead to today's events.  We are happy to have this behind us and will work with renewed focus on servicing our customers."

The SEC lawsuit seeks permanent injunctions, penalties and both men being barred from acting as officers and directors of publicly traded companies, as well as "disgorgement and prejudgment interest, and a clawback of equity-based compensation paid to Palleschi during the alleged fraud," the SEC said.

Eric Bustillo, director of the SEC's Miami Regional Office, said, "The defendants engaged in an egregious scheme to fraudulently inflate FTE's revenues to portray a false picture of the company's financial condition while misappropriating millions of dollars for their personal use."

"We are committed to holding accountable executives who provide the public with materially false financial reports and those who loot companies for their own personal gain," Bustillo said.

FTE, which had been based in New York and Naples, Florida, previously had its shares traded on the over-the-counter OTCQX market, but was trading on the NYSE's American market by December 2017.

It was suspended from trading on the NYSE two years later and was delisted on May 21, 2020.

A press release in late 2019 said the company was notified of delisting proceedings because the NYSE had determined that FTE or its management "have engaged in operations that, in the opinion of the Exchange, are contrary to the public interest."