The U.S. Federal Reserve's widely anticipated move to accelerate the end of its bond-buying program is unlikely to lead to volatility in Asian markets, according to a strategist from United Overseas Bank.

The U.S. central bank is holding its monthly monetary policy meeting this week, where it is expected to taper its bond purchases by $30 billion a month starting in January, compared with $15 billion currently. The Fed is also expected to start raising interest rates in 2022.

In 2013, the Fed triggered a "taper tantrum" when it began to wind down its asset purchase program. Investor panic triggered a sell-off in bonds, causing Treasury yields to surge. As a result, emerging markets in Asia suffered sharp capital outflows and currency depreciation, forcing central banks in the region to hike interest rates to protect their capital accounts.

"Asia in general, so far, all the central banks are very well prepared.  FX reserves are at record high.  This view of the Fed tightening has been well communicated. We should be able to handle a bit more of the so-called outflow of hot capital when the Fed does start hiking," Heng Koon How, head of markets strategy at UOB, told CNBC's "Squawk Box Asia" on Monday.

Stocks head for a rare third-straight year of double-digit returns. What happens next?

The Fed's bond-buying program was enacted in early 2020 to help the economy and financial markets cushion the impact of the coronavirus pandemic. 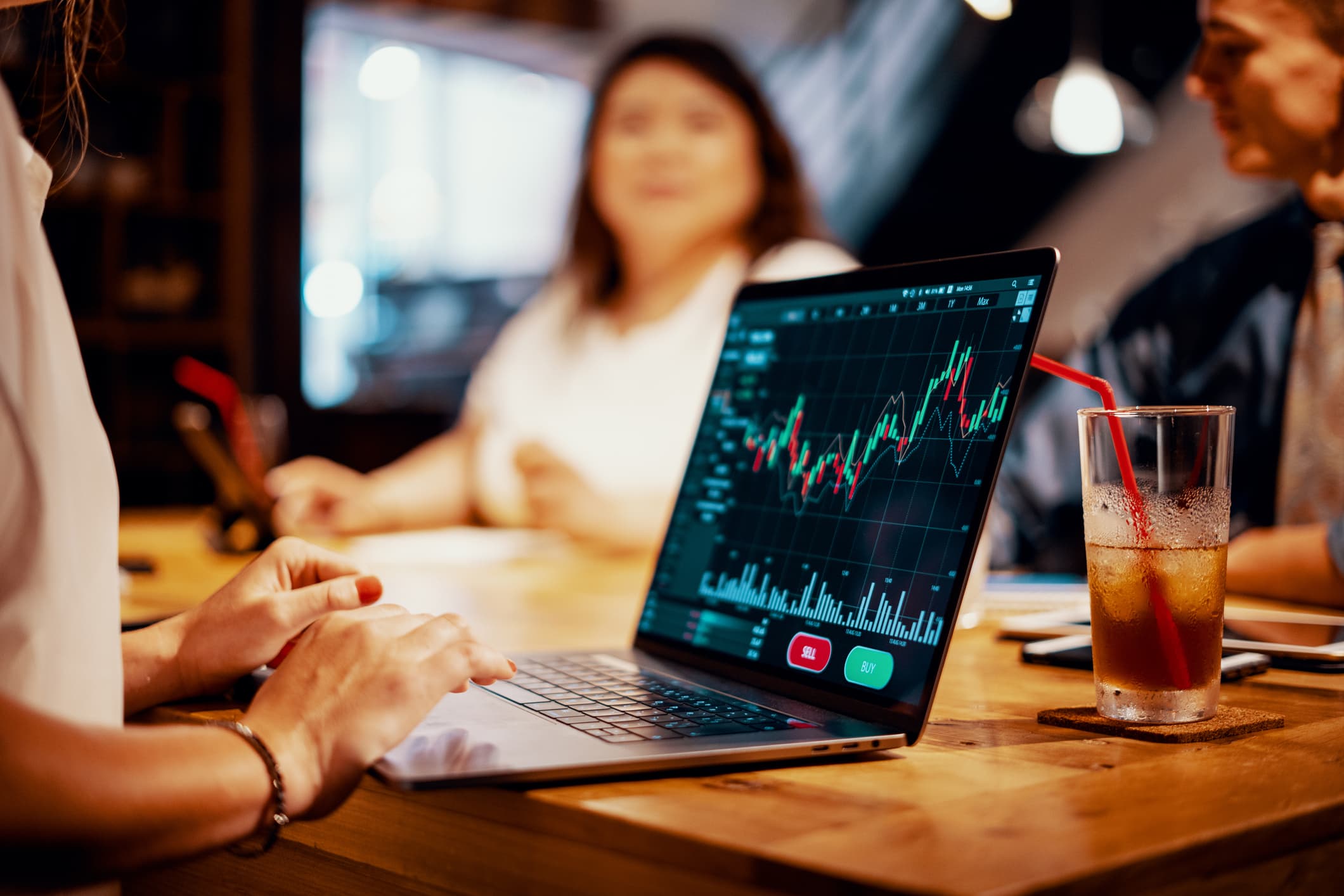 The S&P 500 Just Had Its Worst First Half in More Than 50 Years, Which ‘Stressed' This Classic Investment Strategy 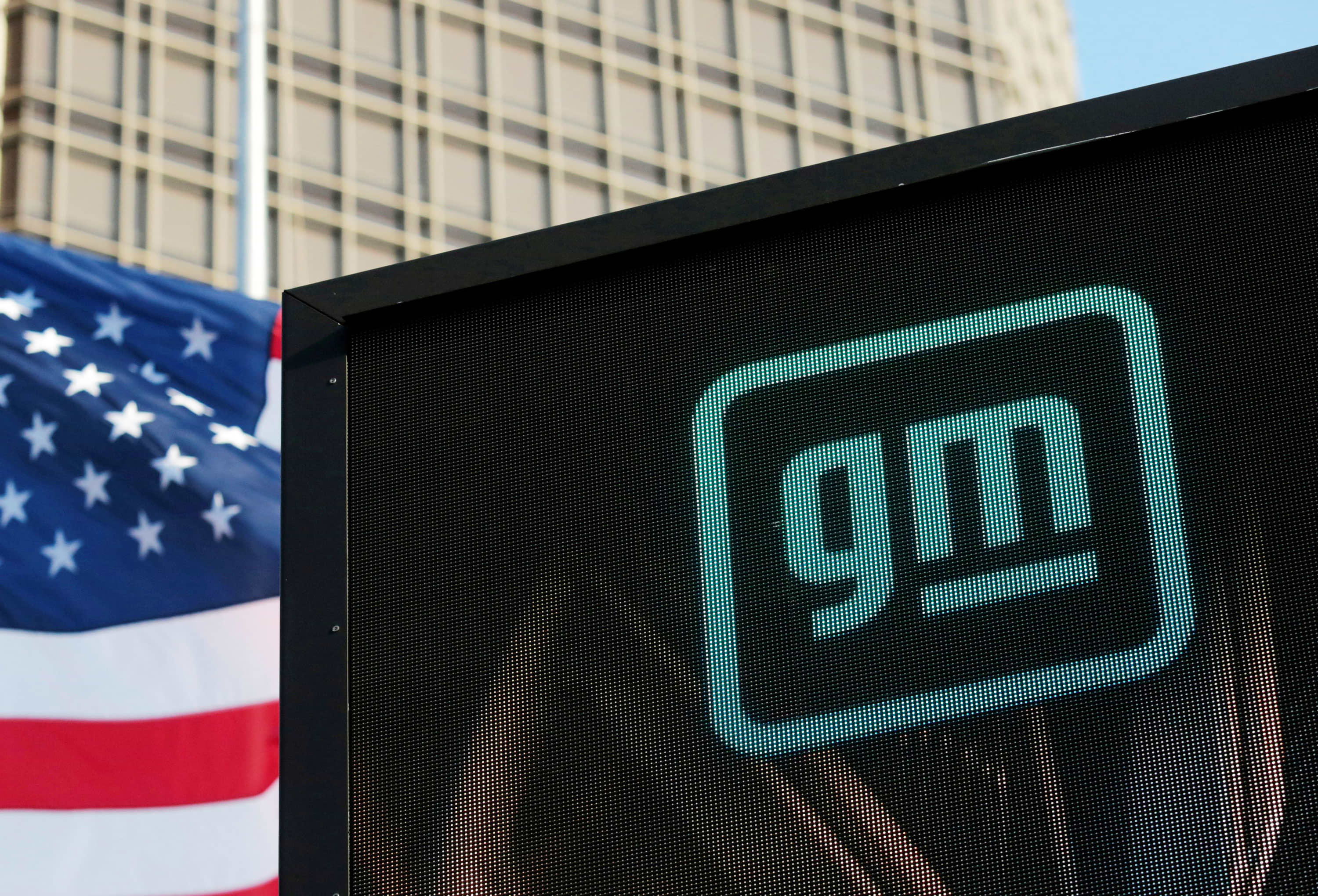 Heng added Asia's strong trade fundamentals are also likely to support countries in the region and help them weather the Fed winding down its bond purchases.

"Asia is on a strong footing for trade and that in a sense is guided by China as well. Our economic models are all export driven and that helps a strong environment, reinforces the local currency stability," he noted, adding that "we are heading into the Fed hike on a stable and strong note."

Alexandre Tavazzi, global strategist and head of the Asia CIO office at Pictet Wealth Management, sounded a similar note saying the growth outlook is promising for countries in the region.

This is especially true for the Association of Southeast Asian Nations, whose economies suffered because of the pandemic, said Tavazzi.

"Their economies were hurting in 2021 because of Covid," he said, adding that ASEAN is one of the few bright spots in the world where the growth outlook is "rather strong."

"ASEAN countries stand out. It is one of the few areas in the planet where the 2022 growth rate is going to be higher than 2021," Tavazzi noted.