U.S. health officials are scrambling to get more Americans vaccinated to keep the Delta variant, first identified in India, from proliferating across the United States.

The variant has become the dominant strain in the U.K., accounting for an estimated 60% of new cases. It's now more prevalent than the Alpha strain, formerly called the B.1.1.7 strain, which was first identified in the U.K., and transmission is peaking in people between the ages of 12 and 20, White House chief medical advisor Dr. Anthony Fauci said at a press briefing Tuesday.

In the U.S., the Delta variant accounts for more than 6% of cases scientists have been able to sequence, he said. The actual number is likely higher, as the U.S. is running the genetic sequence on a fraction of cases.

"In the U.K., the Delta variant is rapidly emerging as the dominant variant ... It is replacing the B.1.1.7," Fauci said. "We cannot let that happen in the United States."

President Joe Biden has laid out a goal of administering at least one vaccine shot to 70% of all U.S. adults by the Fourth of July. It's a bit of a stretch with less than four weeks to go and 63.7% of the adult population having received their first shot, according to data compiled by the Centers for Disease Control and Prevention. Roughly 53% of all U.S. adults are fully vaccinated, according to the CDC. 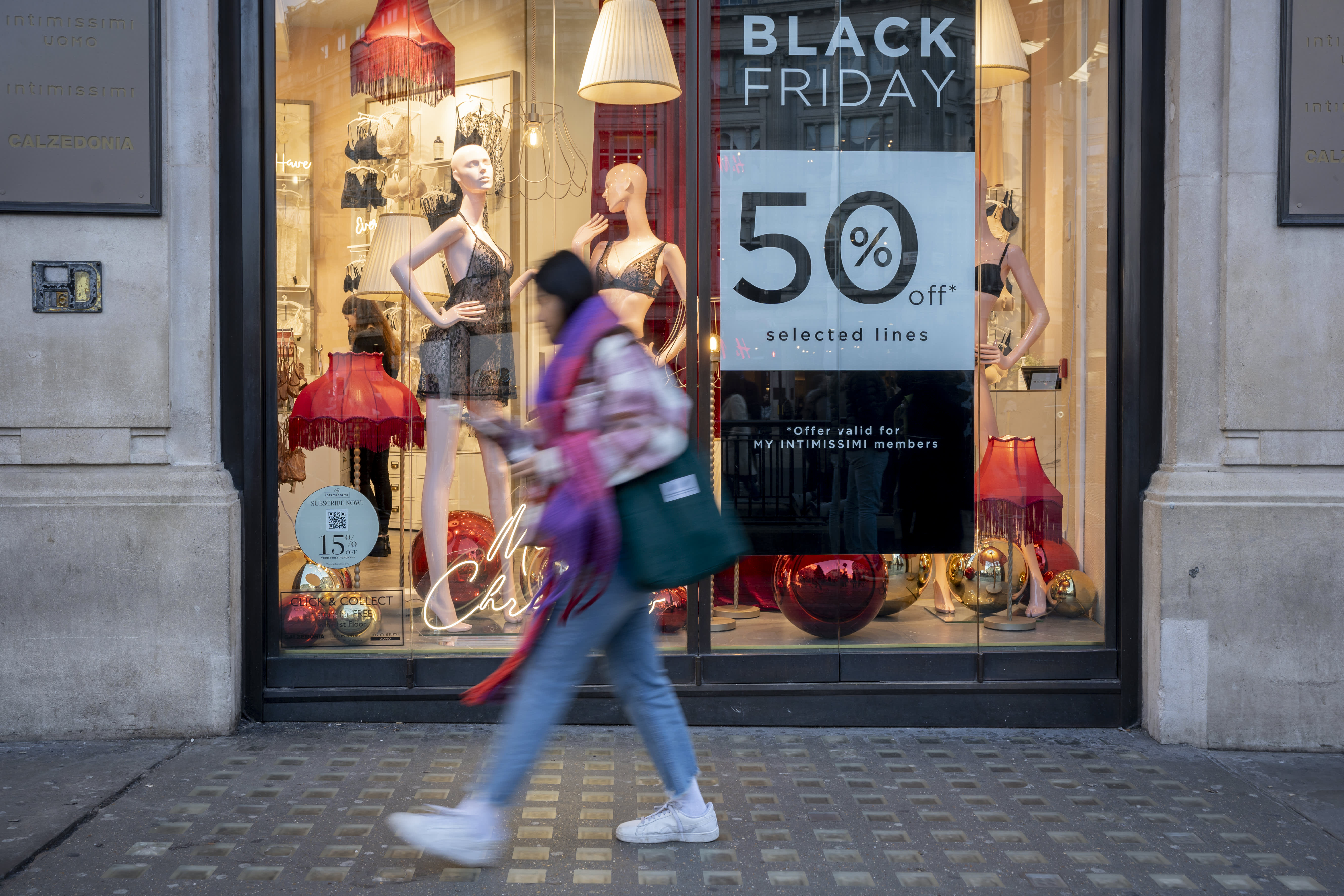 ‘There Is a Slowdown Happening' – Wells Fargo, BofA CEOs Point to Cooling Consumer Amid Fed Hikes 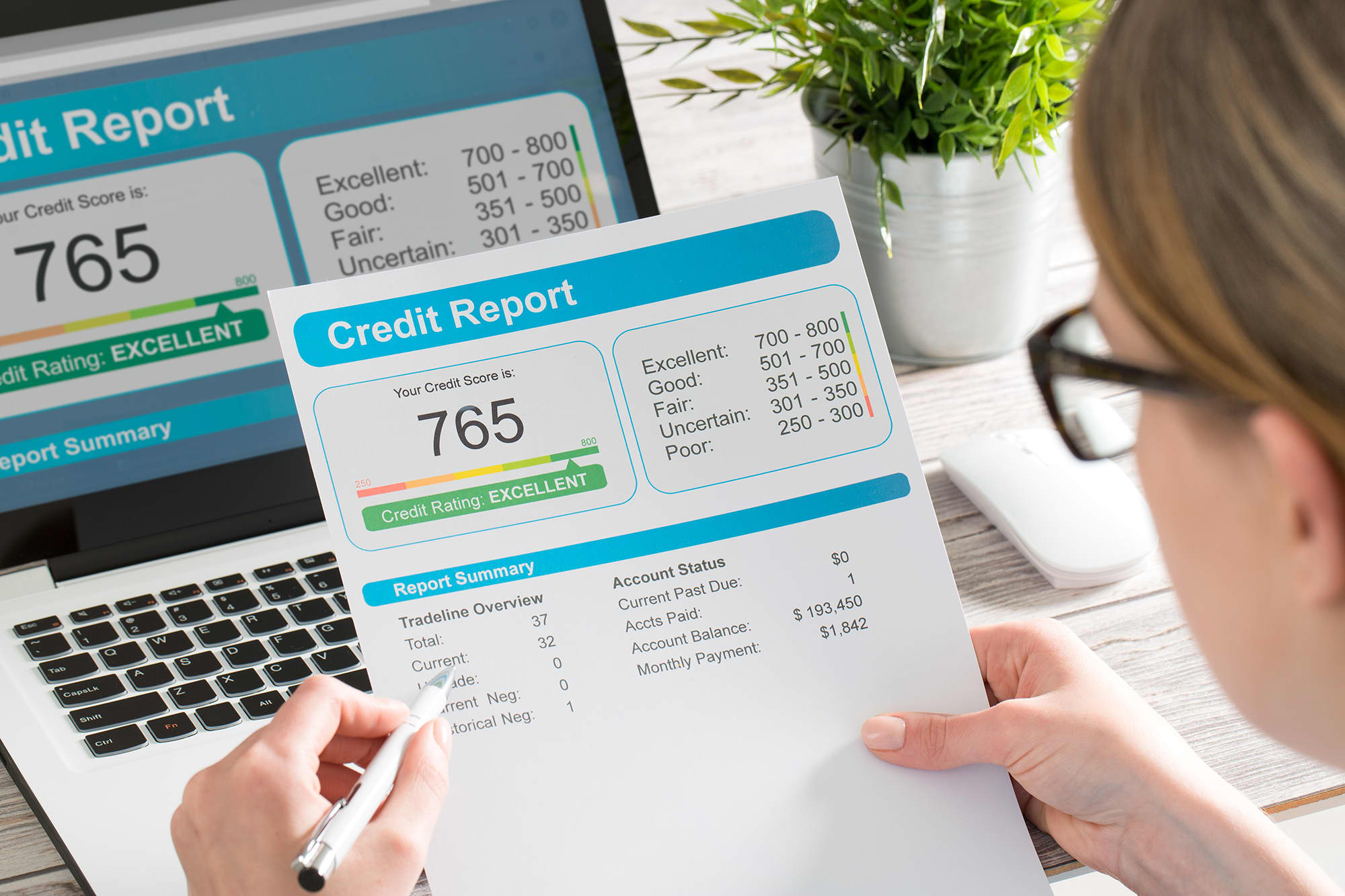 First detected in October, the Delta variant has spread to at least 62 countries, the World Health Organization said last week.

"We continue to observe significantly increased transmissibility and a growing number of countries reporting outbreaks associated with this variant," the WHO said of the Delta strain last week, noting that further study was a high priority.

The Delta strain has a stranglehold on India, causing a spike in infections and deaths that has clogged hospital systems. The Indian government announced Monday that the country will soon begin providing Covid-19 vaccines for free to all adults in the country.

Fauci also said that the Delta variant is more contagious and may be associated with a higher risk of hospitalization than the original "wild type" Covid-19 strain.

Studies also show that two doses of the Pfizer or AstraZeneca shots are effective against the Delta strain, according to the National Institutes of Health.

Fauci stressed the importance of getting two doses after NIH studies showed that, three weeks after being given, just one dose of either vaccine provided only 33% efficacy against the Delta variant.