Terms of the agreement were not available, but industry sources put the deal at roughly $500 million. It will include only Topps' name and sports and entertainment division, not the company's candy and gift cards line, one source said.

Fanatics' trading card entity is valued at $10 billion after a $350 million round of funding last September. Rubin called Topps an iconic brand in a statement announcing the move. 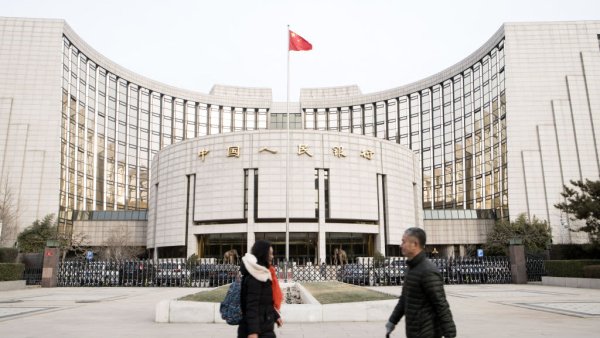 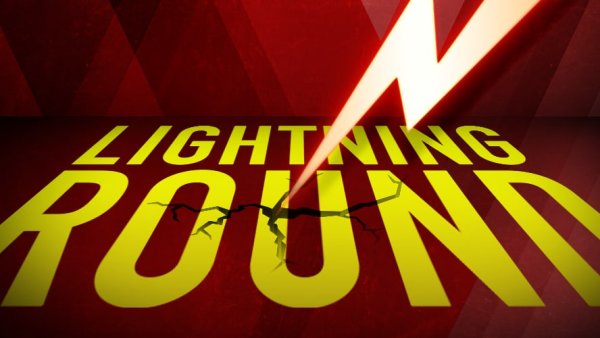 "With trading cards and collectibles being a significant pillar of our long-term plans to become the leading digital sports platform, we are excited to add a leading trading cards company to build out our business," said Rubin.

Eisner called the Topps brand a "jewel in the Fanatics portfolio," adding Rubin is the "perfect entrepreneur" to move the sports division forward. Tornante will retain Topps' gift card and candy lines, including Bazooka bubble gum.

Fanatics' acquisition isn't too much a surprise.

Last September, Rubin told CNBC's "Squawk Box" the company would purchase an existing firm. And Fanatics captured Topps most prominent client in Major League Baseball's trading card rights last August. That sparked speculation Fanatics would buy a company instead of starting a new operation. It's similar to an acquisition Fanatics made in 2017 when it obtained MLB's apparel rights.

MLB renewed its deal with Topps in 2018, and the existing deal ends in 2025. But with this agreement, Fanatics will obtain MLB's trading card rights immediately. Fanatics will also obtain rights for Major League Soccer, UEFA, Bundesliga, and Formula 1. Those leagues also have active agreements with Topps.

And last year, Fanatics secured trading card licenses for the National Football League Players Association and National Basketball Association. To land these agreements, Fanatics provided equity to leagues and player unions that is guaranteed to bring at least $1 billion in revenue over the duration of the partnerships.

Topps has agreements with top retail stores including Walmart and Target but it's unclear how the acquisition will impact Topps' products on Amazon. Fanatics has exclusive e-commerce deals with MLB; hence, the league's official apparel products are not sold on Amazon.

Fanatics, which reached an $18 billion valuation in 2021, wants to expand the trading card business with more via direct-to-consumer commerce. For example, should collectors purchase a trading card, they'll be able to insure the asset, grade, store and even put cards on a marketplace to sell or trade through Fanatics.

The company wants to capitalize on a sports trading card business that is projected to reach $98.7 billion by 2027, according to Verified Market Research. Rubin projected traditional trading card manufacturers would make close to to $1 billion EBITDA in 2021 "on a combined basis" when he appeared on CNBC. He added the trading card sector is a "highly profitable business" with a "massive opportunity."

Said Rubin: "This hobby has so many people in the middle of it and perfectly set up to have an integrated direct-to-consumer experience."

Acquiring Topps also aligns with Fanatics' plans to build out its NFT collectibles sector through its Candy Digital company, which has exclusive rights to produce MLB digital art work.

Last year, Topps was valued at $1.3 billion in a SPAC merger with Mudrick Capital Acquisition Corp. II, which fell apart after Topps lost its MLB rights.

Topps was a public company before being taken private following a $385 million deal in 2007. The company was founded in 1938 and became well known for its distribution of trading cards, including the 1952 Mickey Mantle card, one of which sold for $5.2 million in January 2021.

Next up for Fanatics?

As for what's next for Rubin's company, don't be surprised to see more speculation surrounding Fanatics' online sports gambling plan.

Fanatics applied to enter the New York sports betting market but needs to purchase a sportsbook if it wants to further leverage its 80 million user base outside of merchandising.